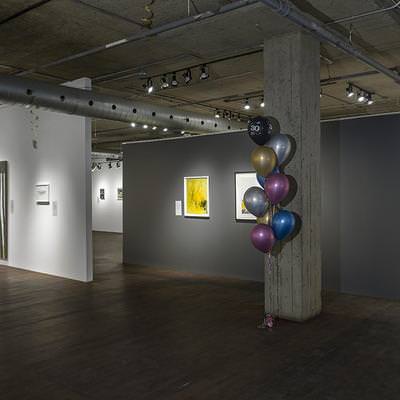 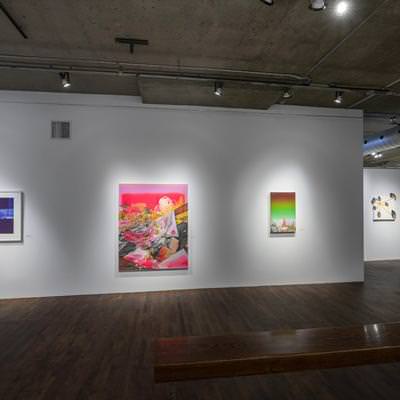 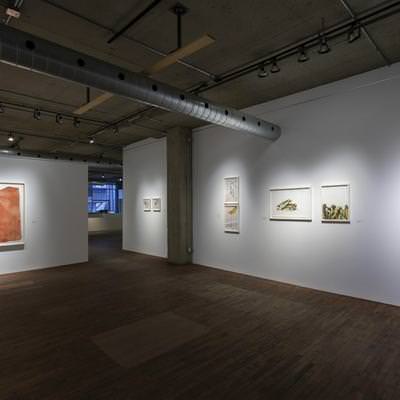 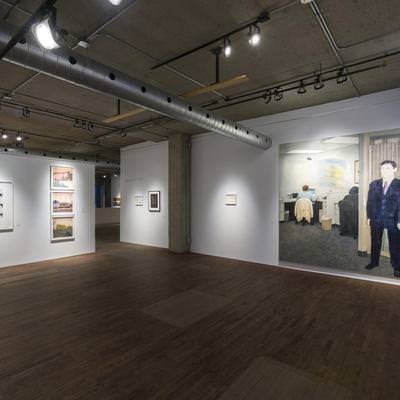 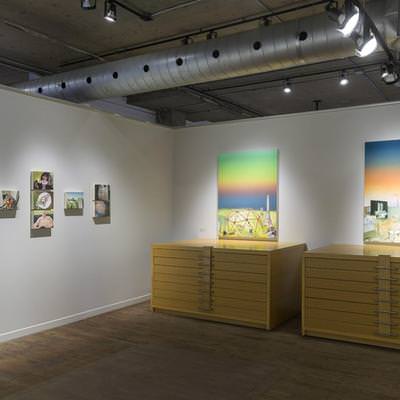 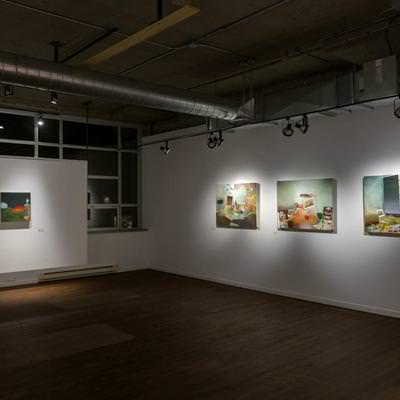 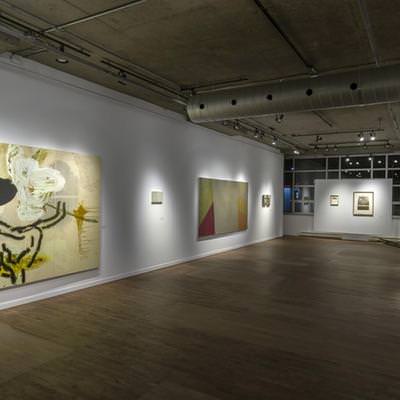 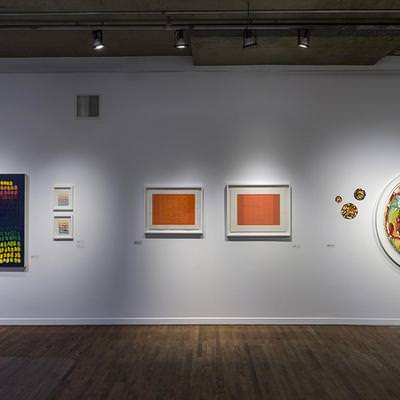 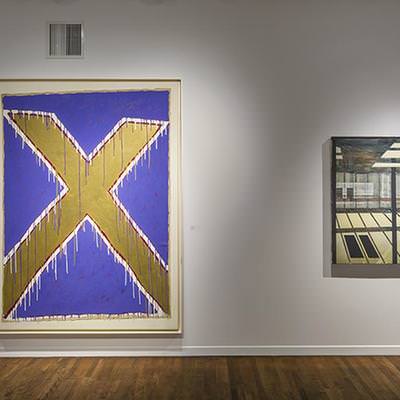 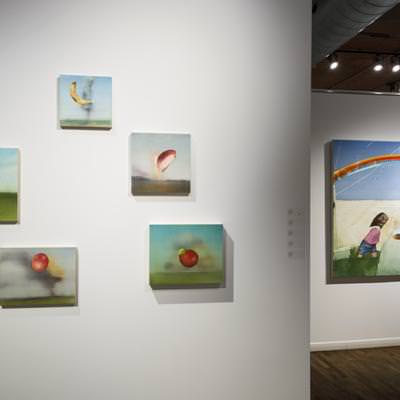 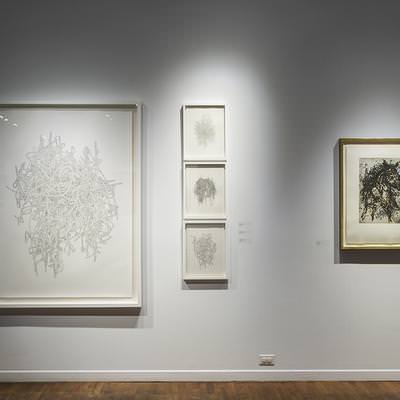 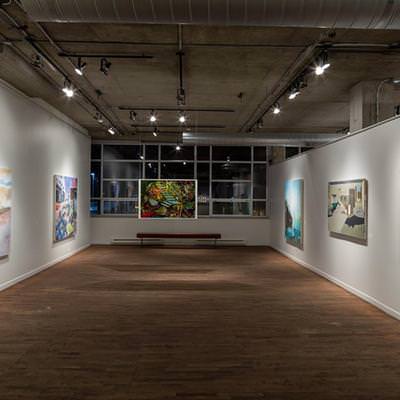 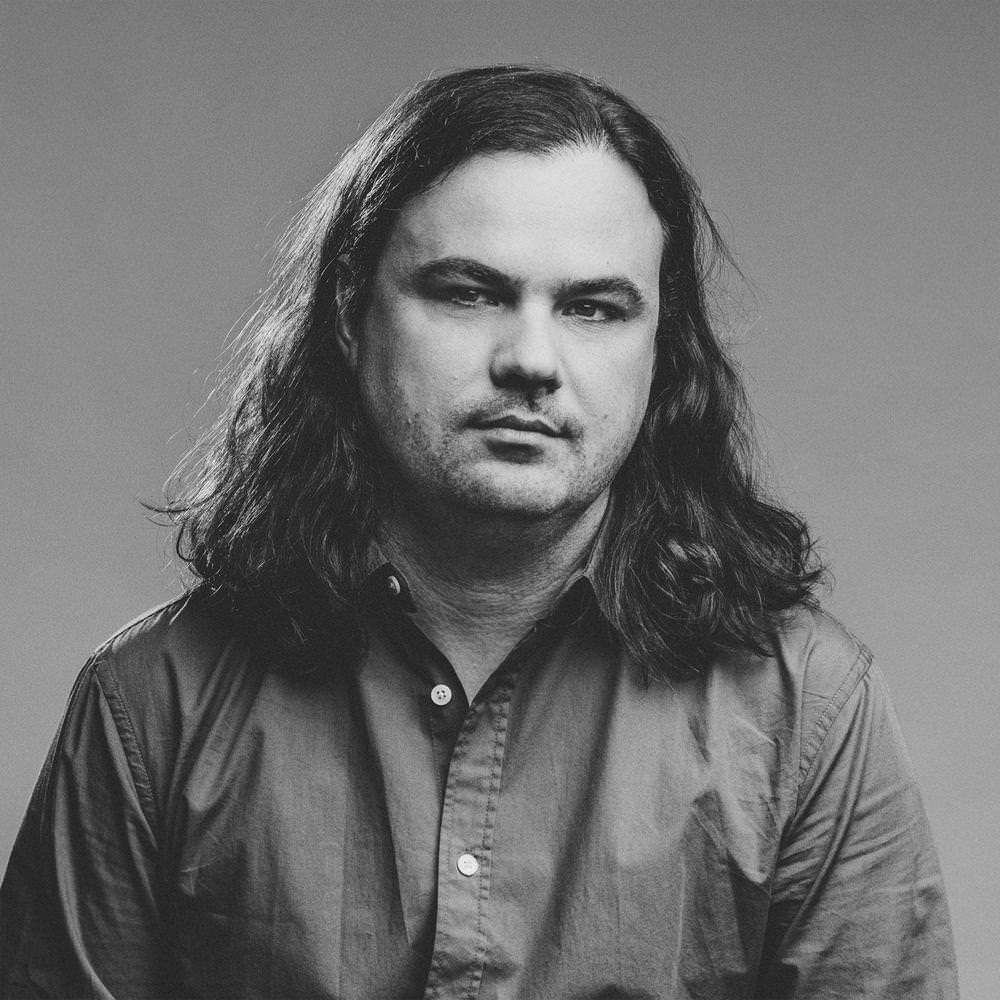 Painter Alexis Lavoie constructs his paintings through analogies and the association of images and narrative moments. Often enigmatic, and sometimes disturbing, his work puts viewers face to face with such problematic subjects as isolation, solitude, artificiality, violence, childhood and the search for happiness, in a seeming attempt to come to grips with the world of today. His painting speaks to human experiences that can only be imagined as distressingly traumatic, and reflects the psychological aftermath of their effects.

Through their compositions, subjects and mood, the digital collages in the Coupés series are similar to Lavoie’s paintings. Nevertheless, the various media used in these works on paper highlight the fundamentally hybrid nature of his practice. Composed of graphic elements with festive or magical connotations and photographic transfers depicting huddled, isolated wanderers, they present an improbable juxtaposition of enchanting iconography and a troublingly hard glimpse of the human condition.

Lavoie was born in 1980 in Montréal, the city where he continues to live and work. After completing a bachelor’s degree in visual and media arts at the Université du Québec à Montréal in 2008 and a master's degree at Concordia University in 2018, in 2010 he was awarded first prize in the twelfth edition of the RBC Canadian Painting Competition. His work has been shown in a number of group exhibitions, including at the Centre Clark (2011), ARPRIM (2011), and Plein Sud (2013). It has also been featured in solo exhibitions at Usine C (2009), Galerie Lacerte (2010) and the Maison de la culture Frontenac (2012), in addition L’Écart (2013). His works are included in various private and institutional collections, including those of Loto-Québec and Ohio’s Progressive Art Collection. He has been represented by Galerie Simon Blais since 2013.