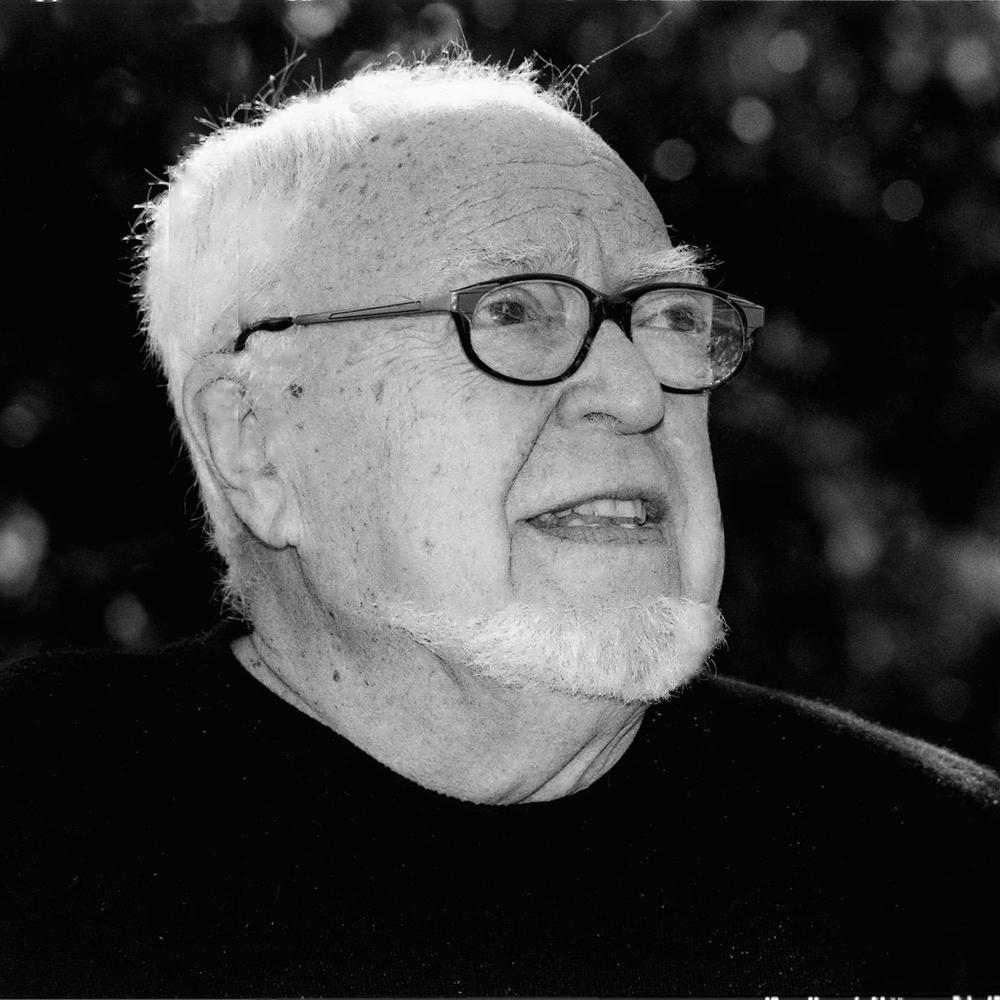 Jean McEwen was born in Montreal, Canada, in 1923. He completed a degree in Pharmacy at the University of Montreal in 1948, but soon realized he was more of an artist and a poet than a chemist. Later his painted work would be exhibited alongside that of the soon-to-be-famous Automatist painters of Montreal, with Paul-Émile Borduas as their leader.

Starting in 1951, numerous solo exhibitions were held in Montreal, Quebec City, Toronto and New York (Martha Jackson Gallery). A first retrospective show was presented in 1973 at the Musée dart contemporain de Montréal, McEwen 1953-1973; a second retrospective show was organized by the Montreal Museum of Fine arts in 1987, entitled Jean McEwen: Colour in Depth.

Jean McEwen is considered one of Canadas most influential abstract painters. He received many awards during his career, including the Concours Artistique for the Province of Quebec (1961) and an honorable mention during the Sondage 68 show at the Montreal Museum of Fine Arts (1968). In 1977 he received the Victor Lynch-Staunton Scholarship from the Canada Council, which honours outstanding artistic achievement by Canadian mid-career artists. He was also awarded the prestigious Paul-Émile Borduas Award by the Province of Quebec in 1998.