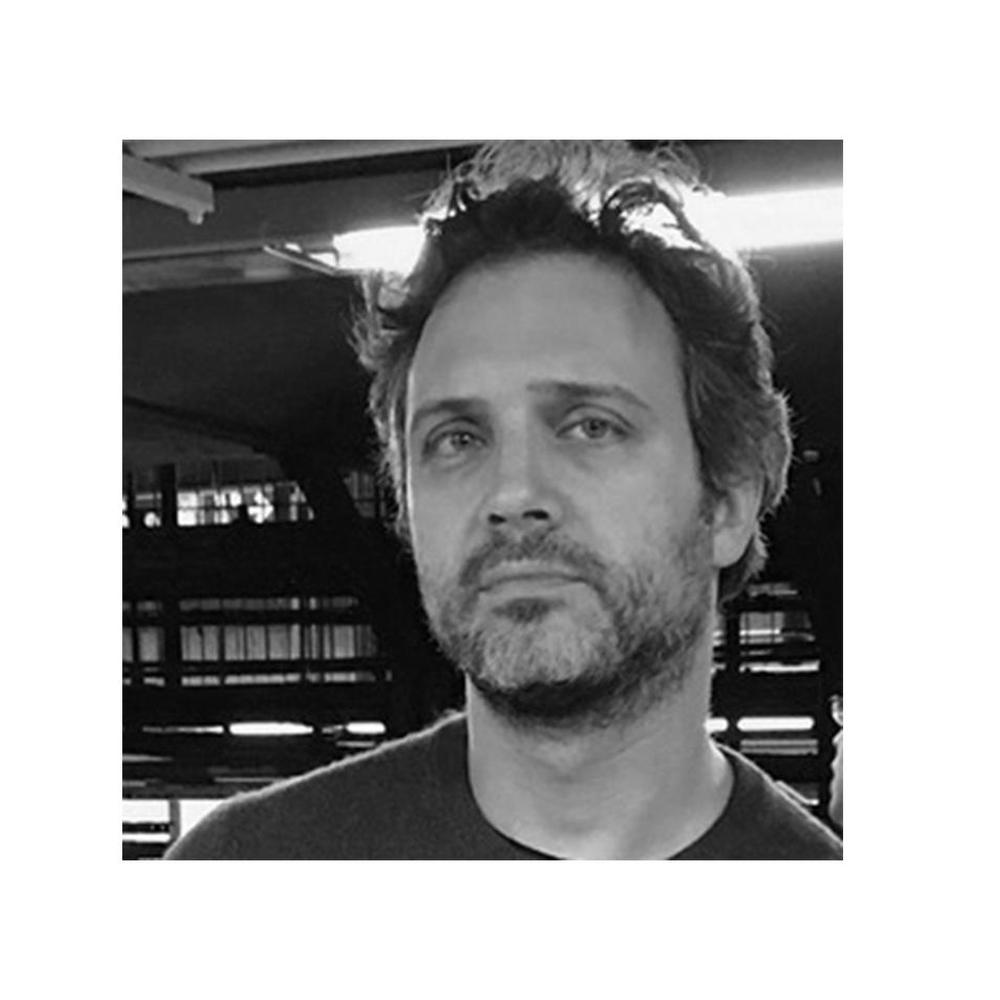 Benjamin Klein was born in Chicago and grew up in Montreal. Klein's landscape paintings depict a colourful and ambiguous world of uncertain proportions, psychology and materiality. His world is populated by anthropomorphized, animal-like characters that interact and metamorphose in fragmented scenes, filled with semiotic and symbolic potential. Incorporating many ideas and influences, his more recent series of abstract paintings explore a range of approaches to creating a compelling and energetic, personal formal language.
He holds a BFA from Concordia University (Montreal, 2005) where he graduated with great distinction and was awarded the Guido Molinari prize in Studio Arts. He completed his MFA in Studio Arts at the University of Guelph (Ontario, 2013). In 2010, Benjamin Klein was a finalist in the RBC Canadian Painting Competition.
His works are part of many private collections in North America. He has exhibited across Canada, in the USA, the UK and Germany. Recent solo shows include Veilleuses/Night Lights (Research Institute of the MUHC Glen site, Montreal, 2018), Glider Shifter Bender and Shifter Bender Striker (Pierre-Francois Ouellette, Toronto & Montreal, 2018) and Generator (Galerie Joyce Yahouda and Galerie McClure, Montreal, 2014). He is represented in New York by Sunny NY.
In Montreal, he is represented by Galerie Simon Blais since 2021.
www.benjaminkleinart.com
Works