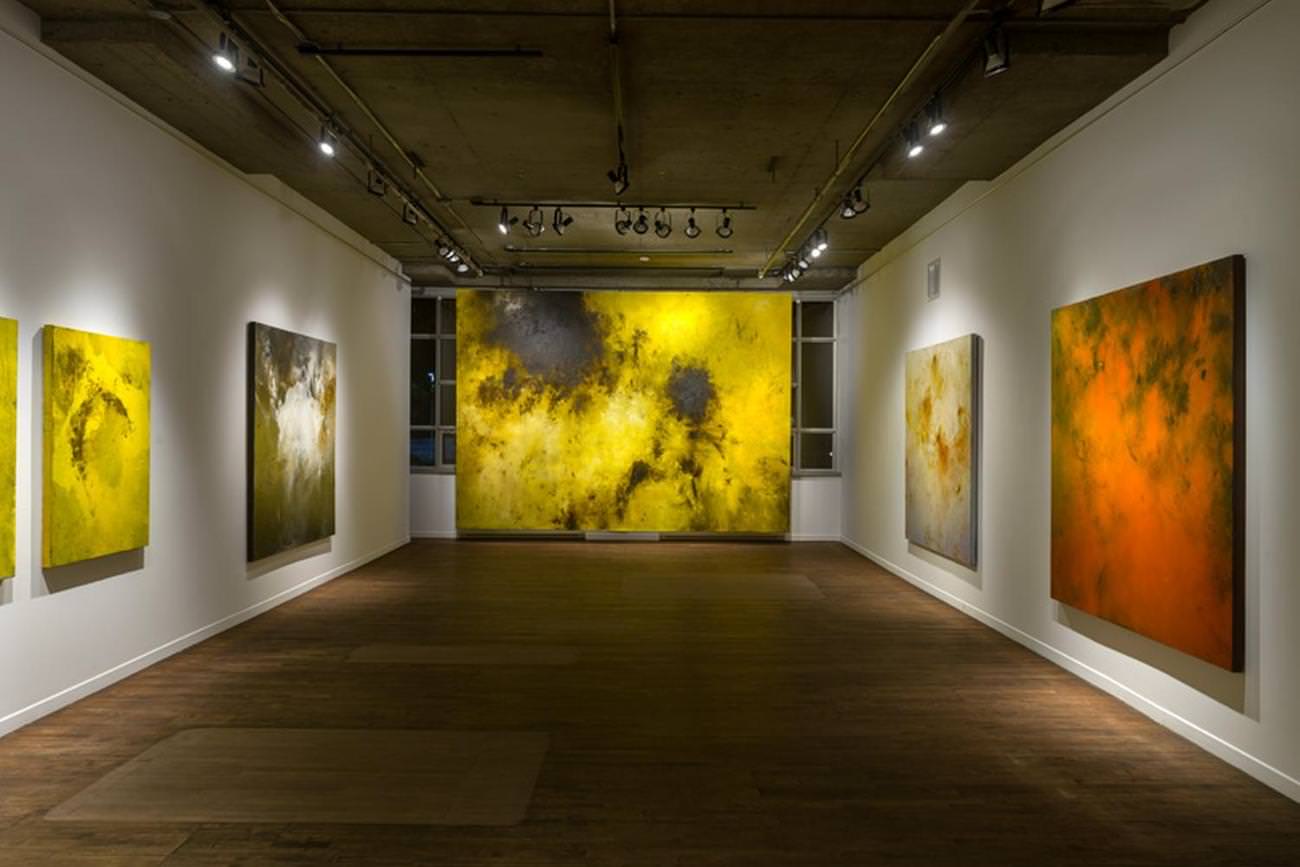 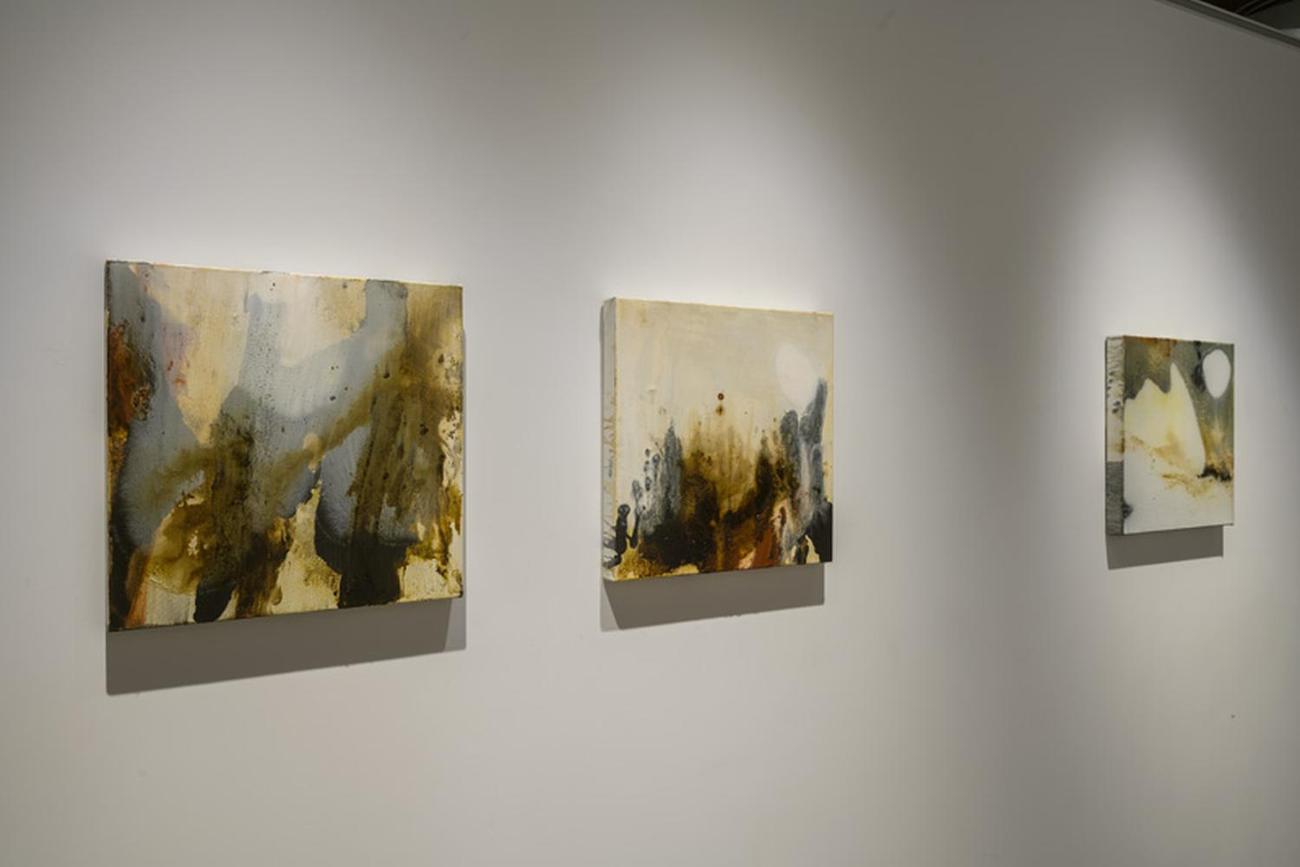 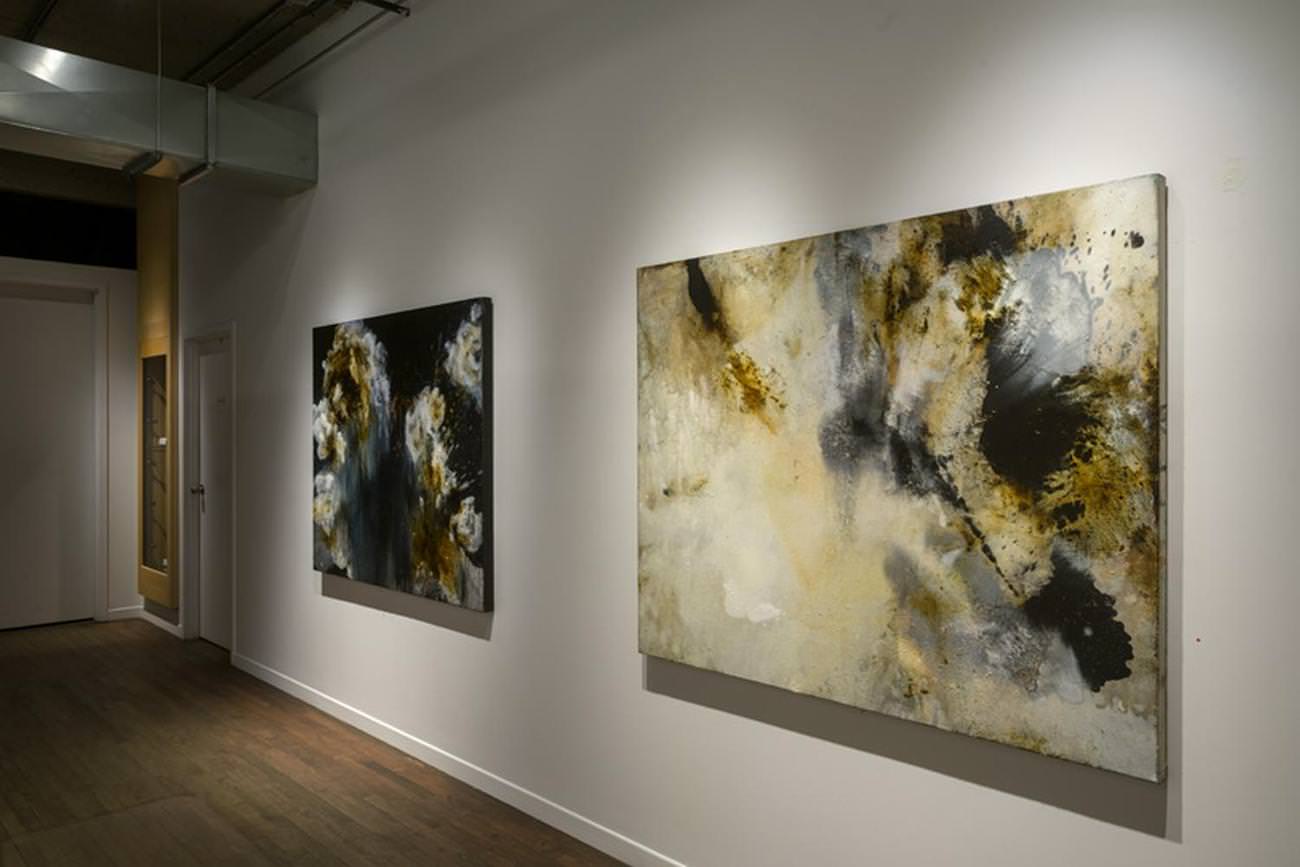 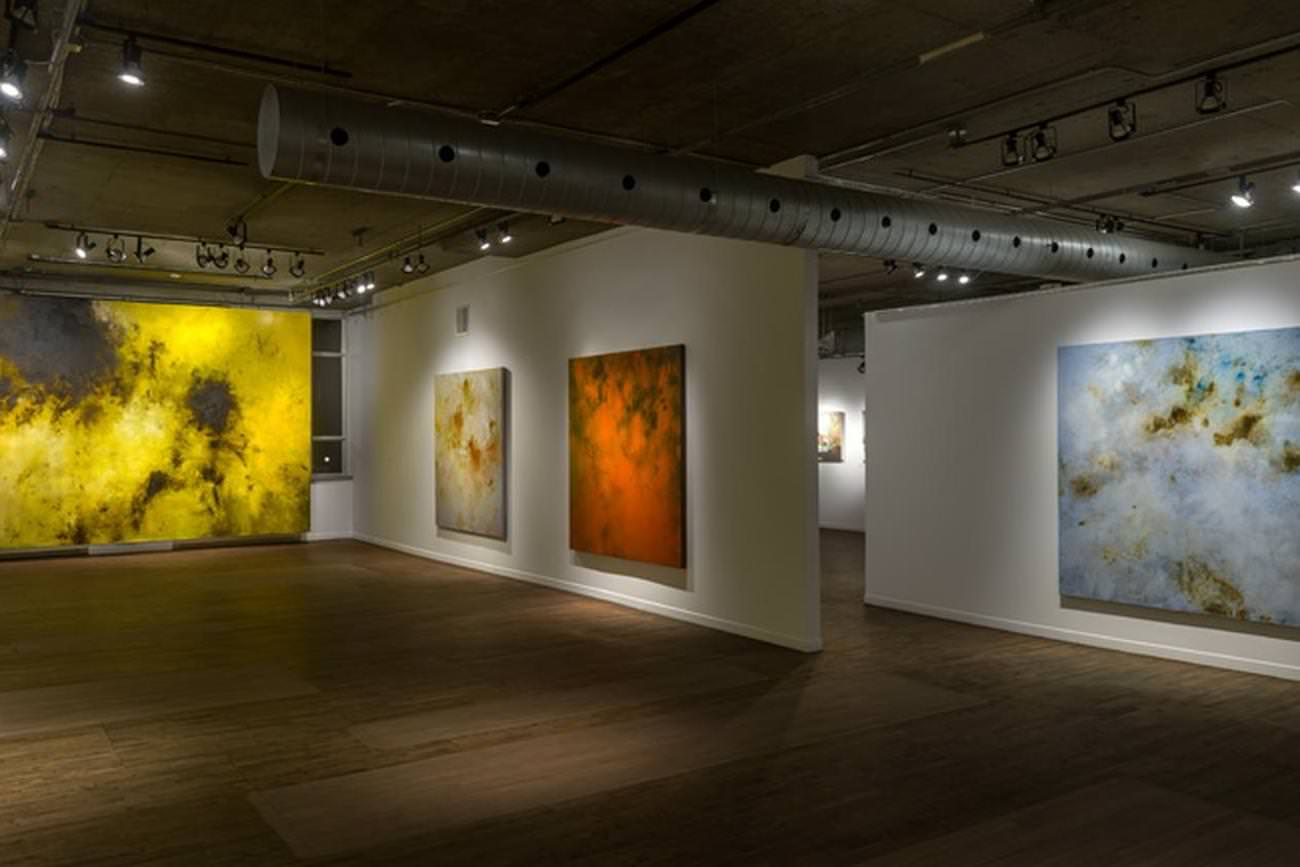 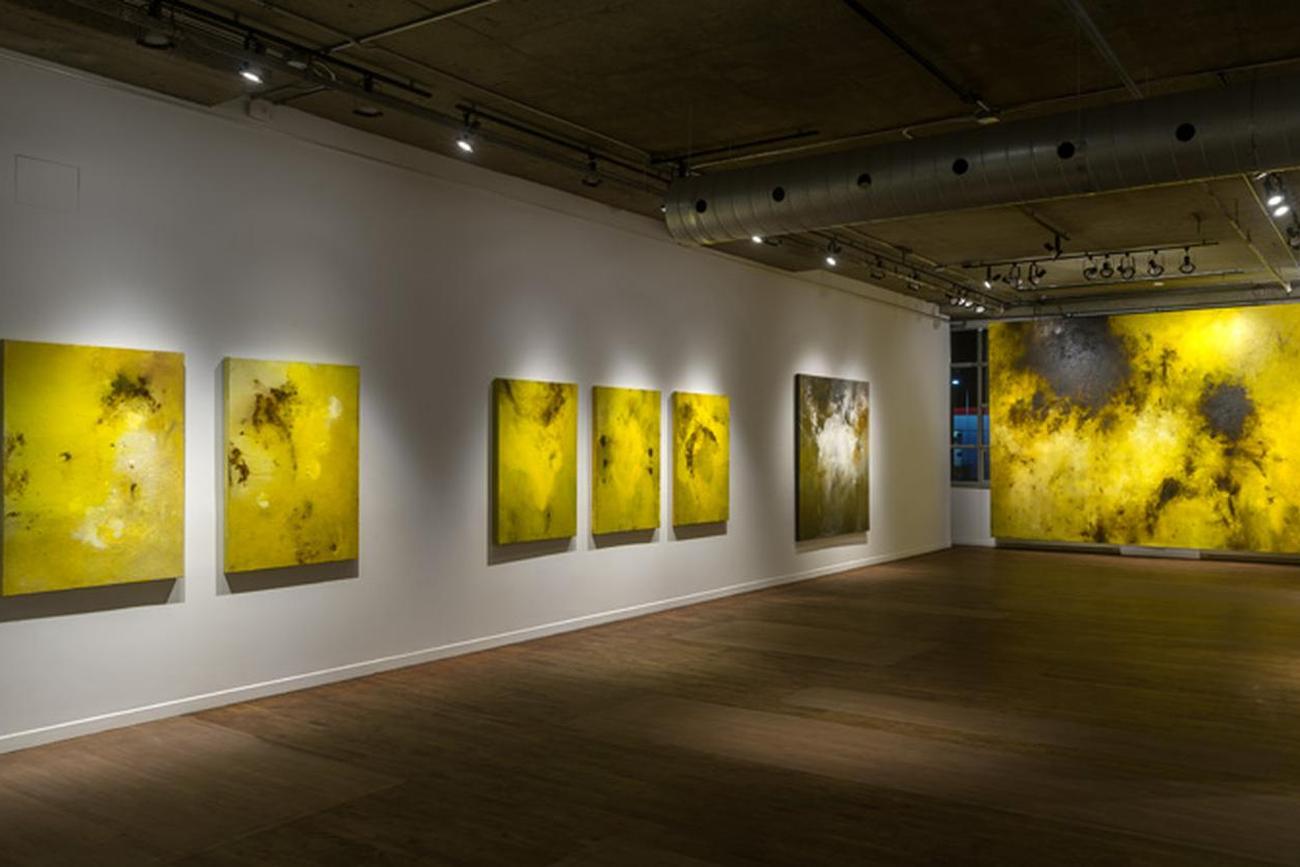 The exhibitionSublime… Les beautés terribleswill include twelve paintings recently executed by Carol Bernier. The product of a partnership between the Montréal painter and Leucan, this body of work originated in the spring of 2015, when Bernier was introduced to Dr. Benjamin Ellezam, a neuropathologist at Sainte-Justine Hospital, who allowed her to look at a batch of samples he had been analyzing. When viewed through a microscope, the anonymous sampling of cells revealed certain visual similarities with paintings. While the artist was attracted to the beauty of the images she was shown, she was troubled by the fact that she was looking at manifestations of very serious diseases.

Then began a process through which Carol Bernier endeavoured to bring out the exquisiteness of such representations of suffering, drawing inspiration from the scientific imagery she had been given access to in creating her new group of works in oil. Also extremely anxious to make a constructive contribution, the painter partnered with Leucan and over the last few months has led a series of workshops to create a collective work and an artist’s book that have involved children and teenagers affected by cancer, along with their families.

These works—created through Carol Bernier’s solo efforts or in collaboration—will be unveiled during the vernissage on October 5 at 6 p.m. at Galerie Simon Blais. A portion of the proceeds from the sale of these works will go to Leucan. In addition, a special fundraising evening to benefit Leucan will be held on November 3, 2016 at Cirque Éloize. Besides its visual arts component, the Soirée Sublime de Leucan will feature a performance by the Cirque Éloize circus troupe and a gourmet dinner prepared under the direction of Laurent Godbout, chef at Chez L’épicier. 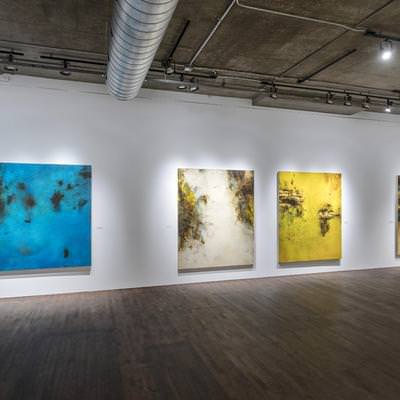 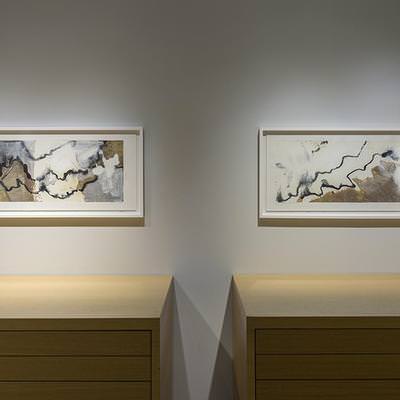 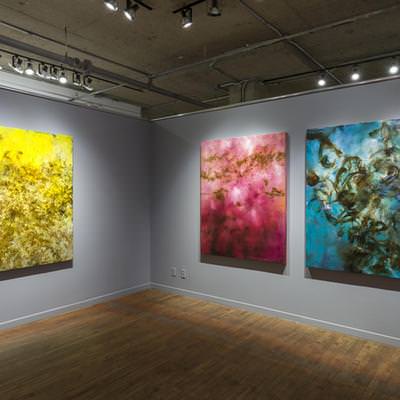 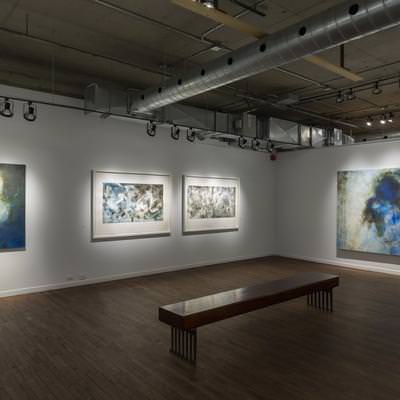