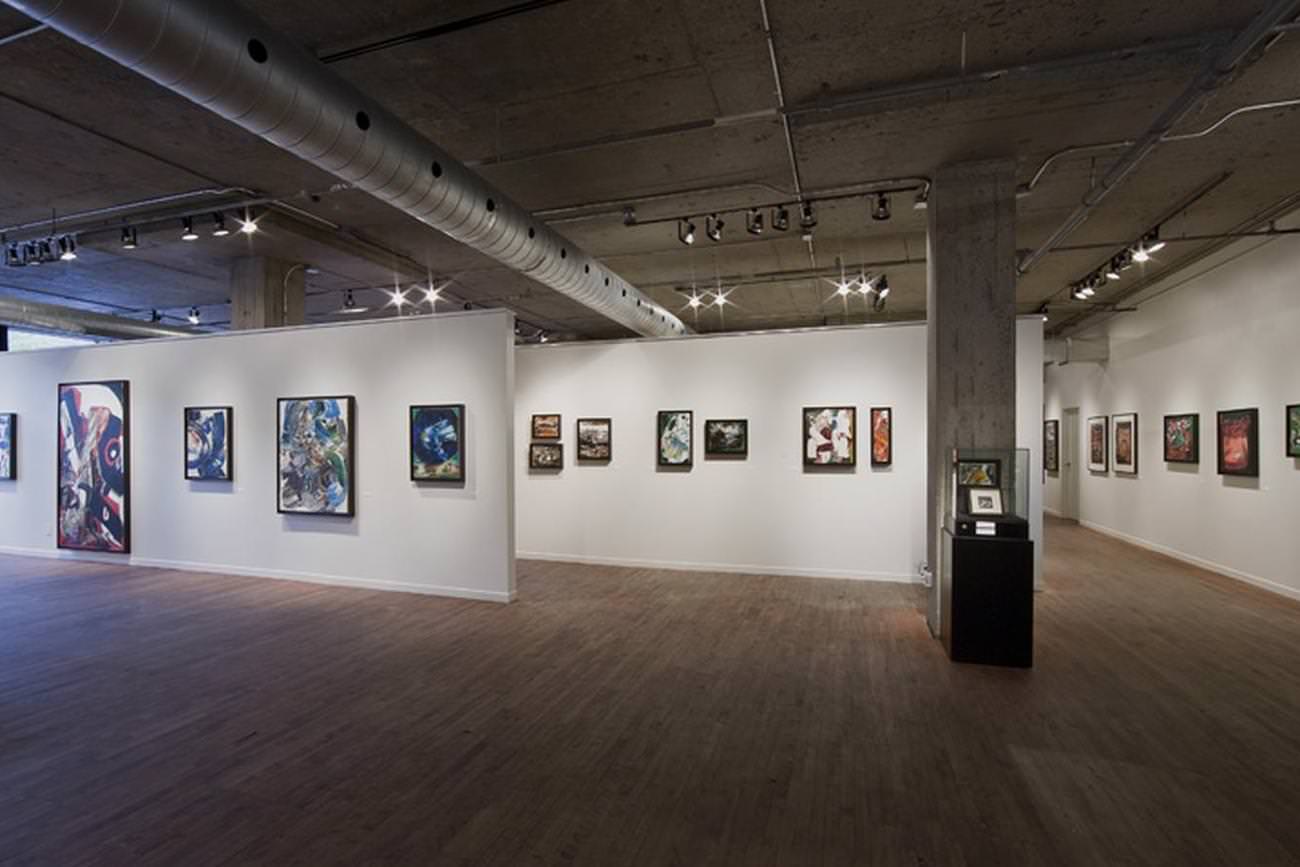 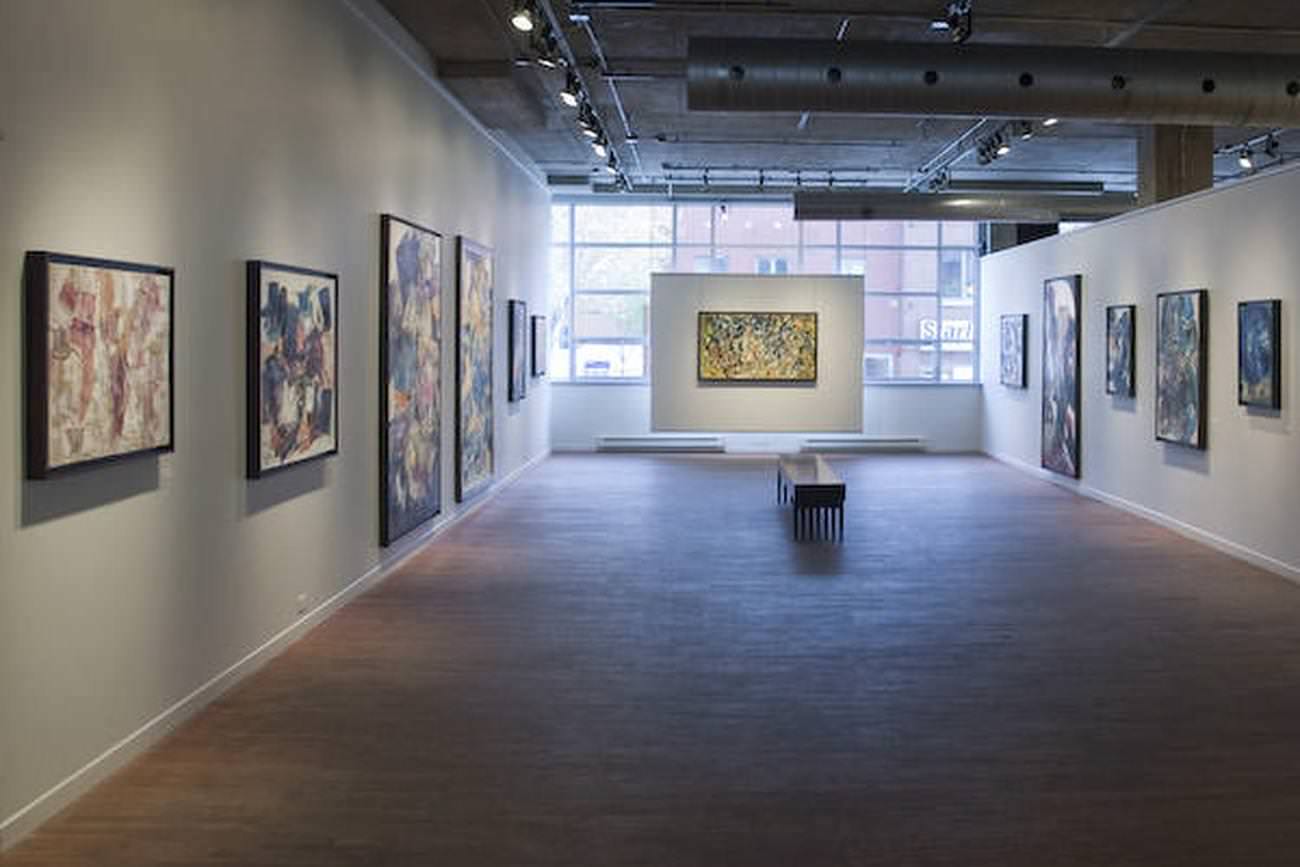 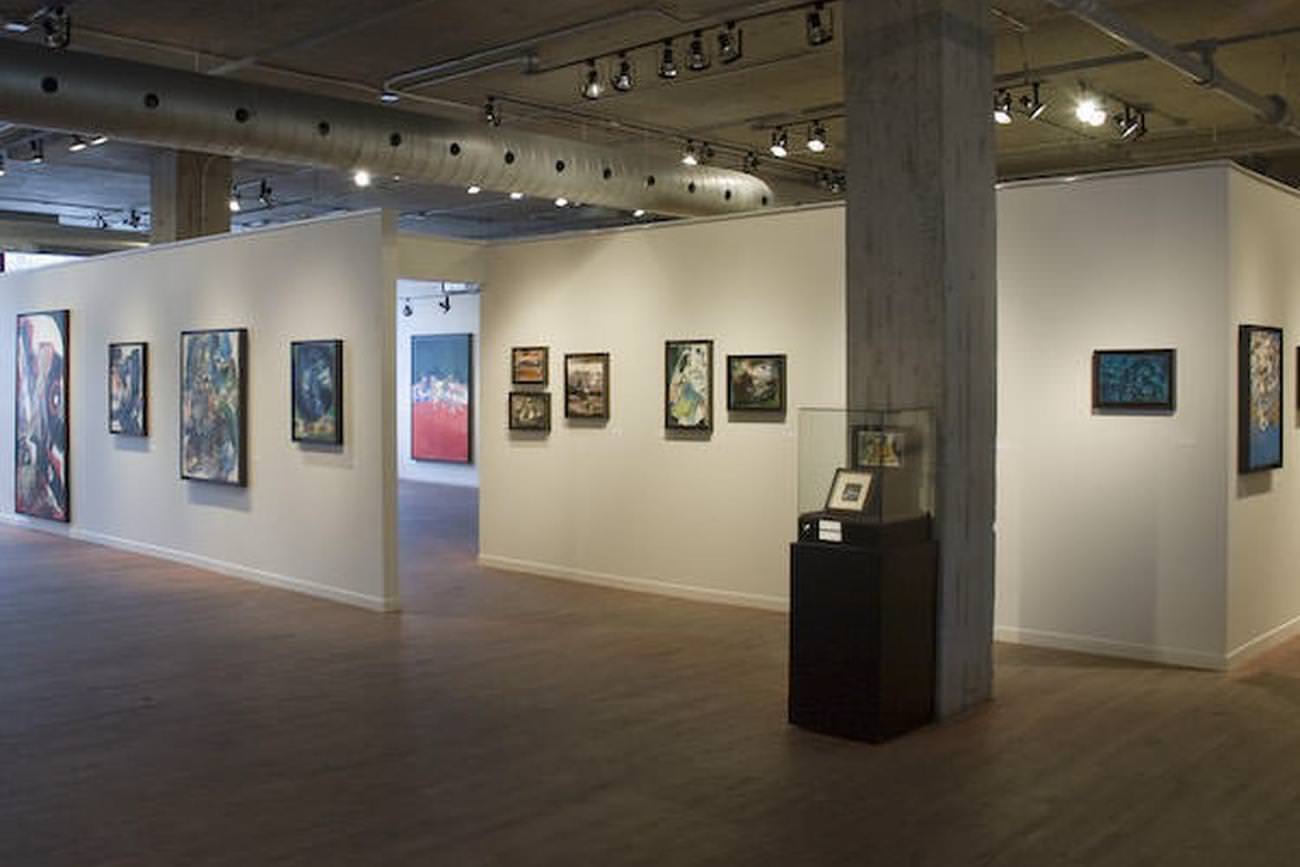 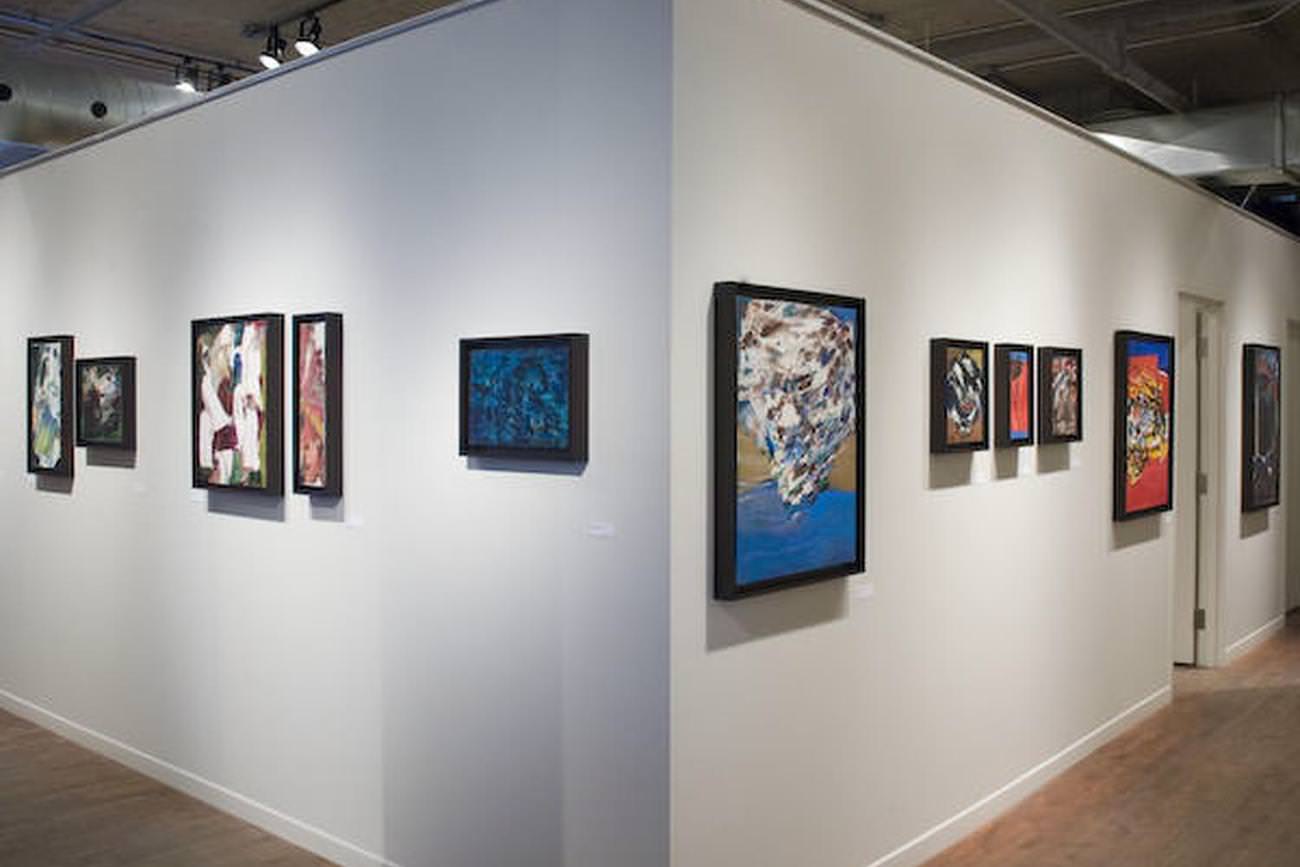 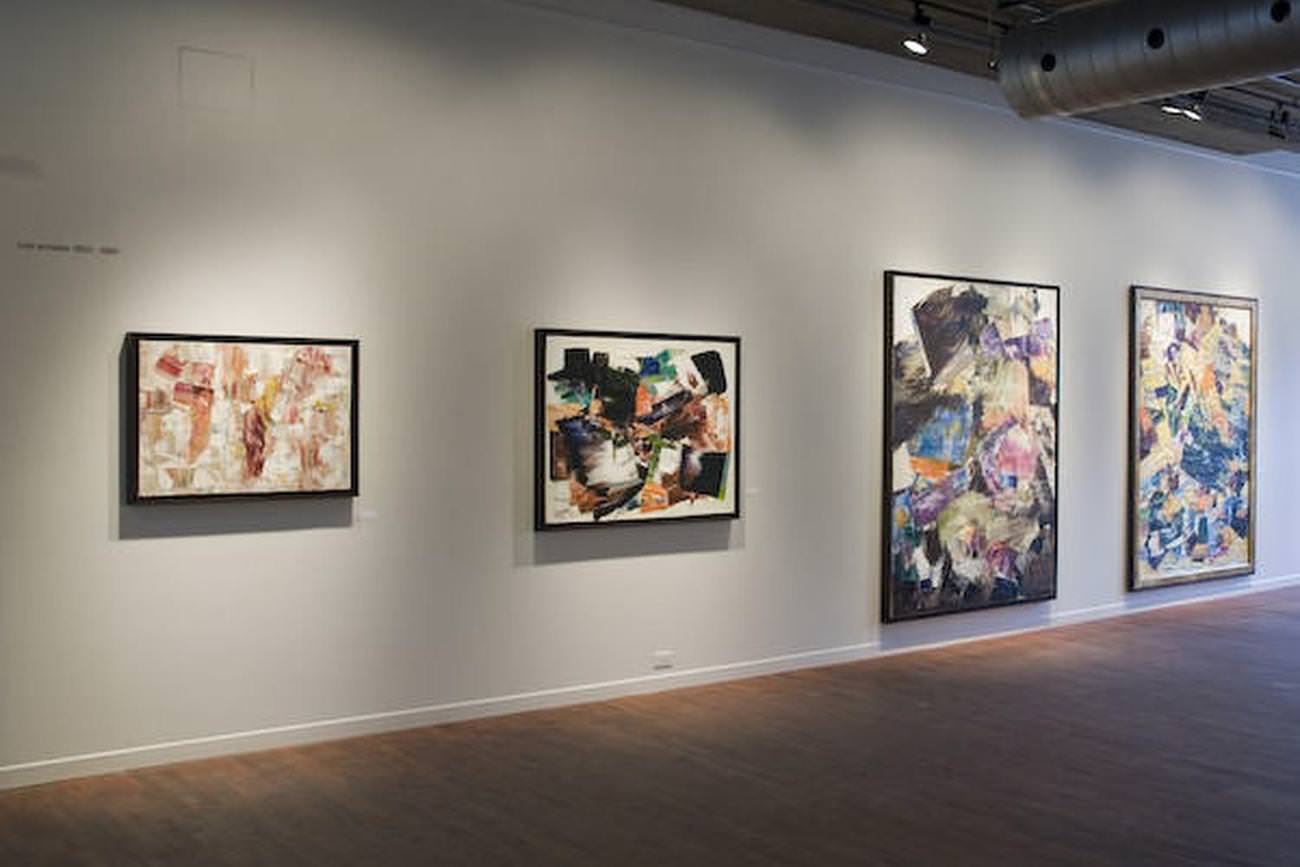 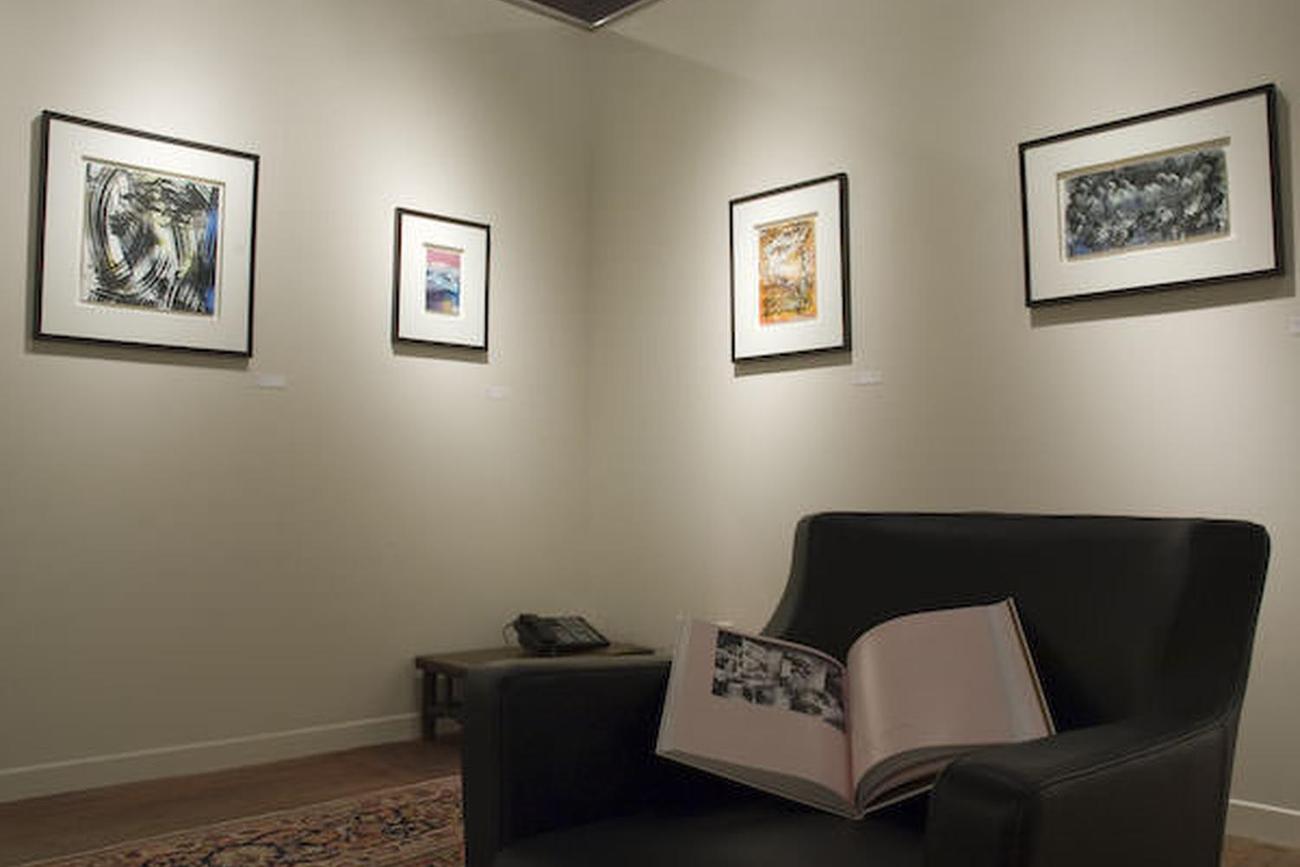 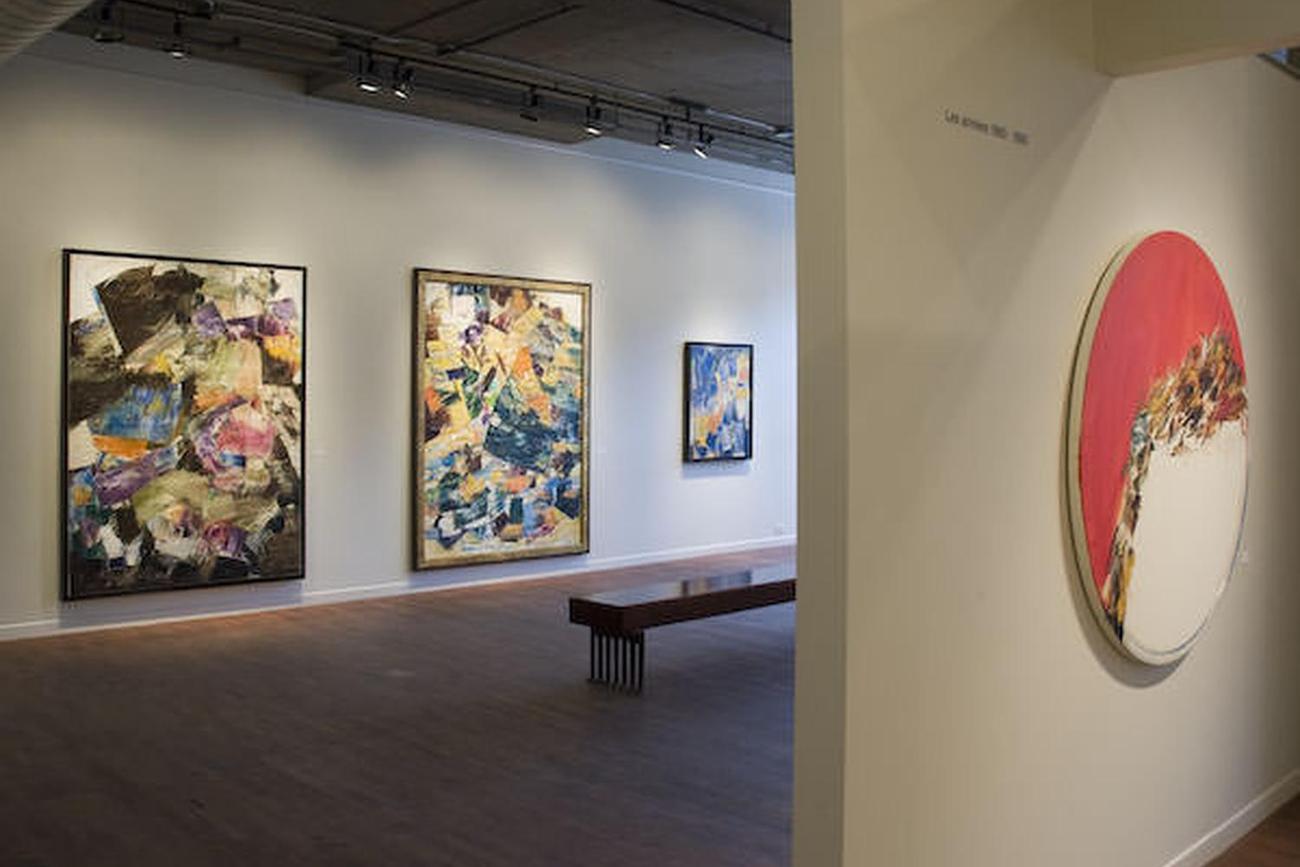 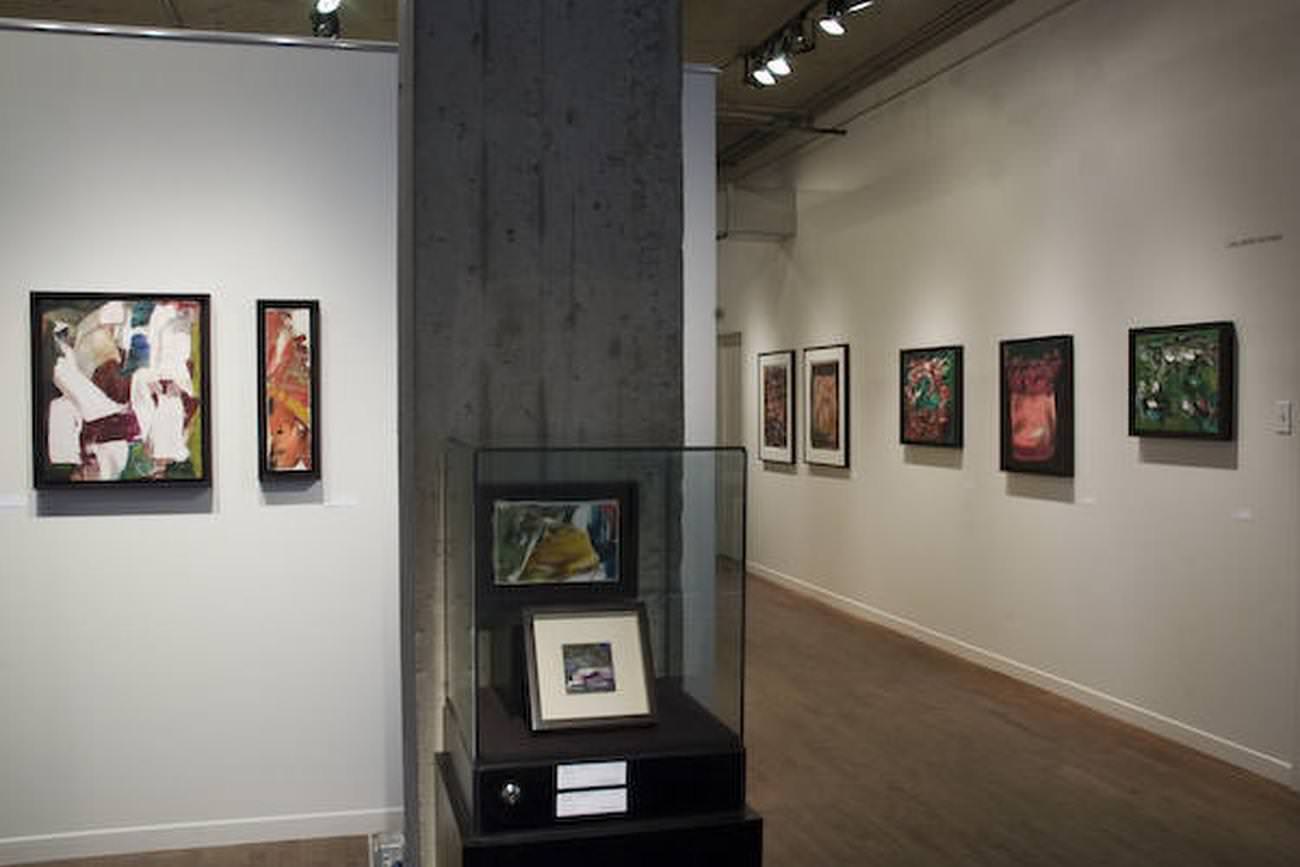 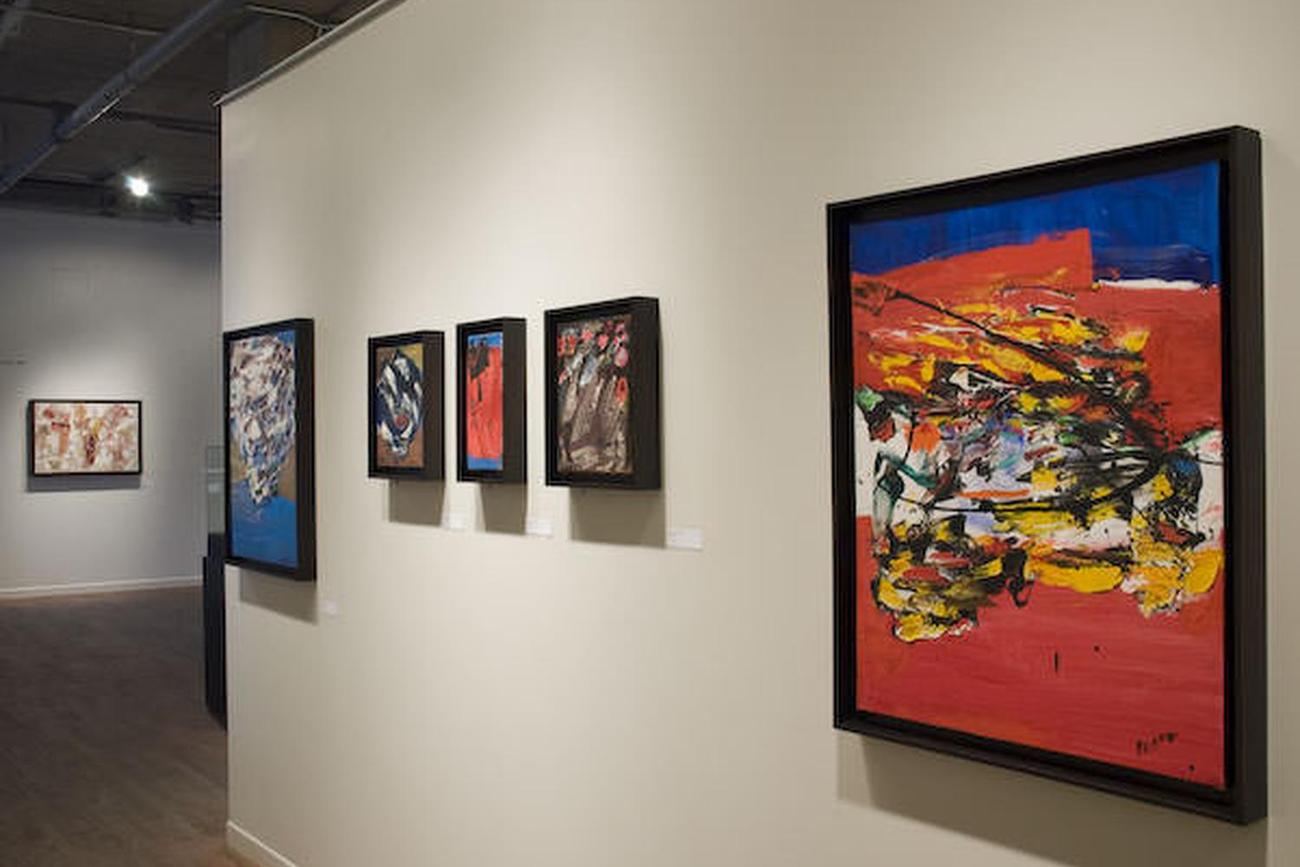 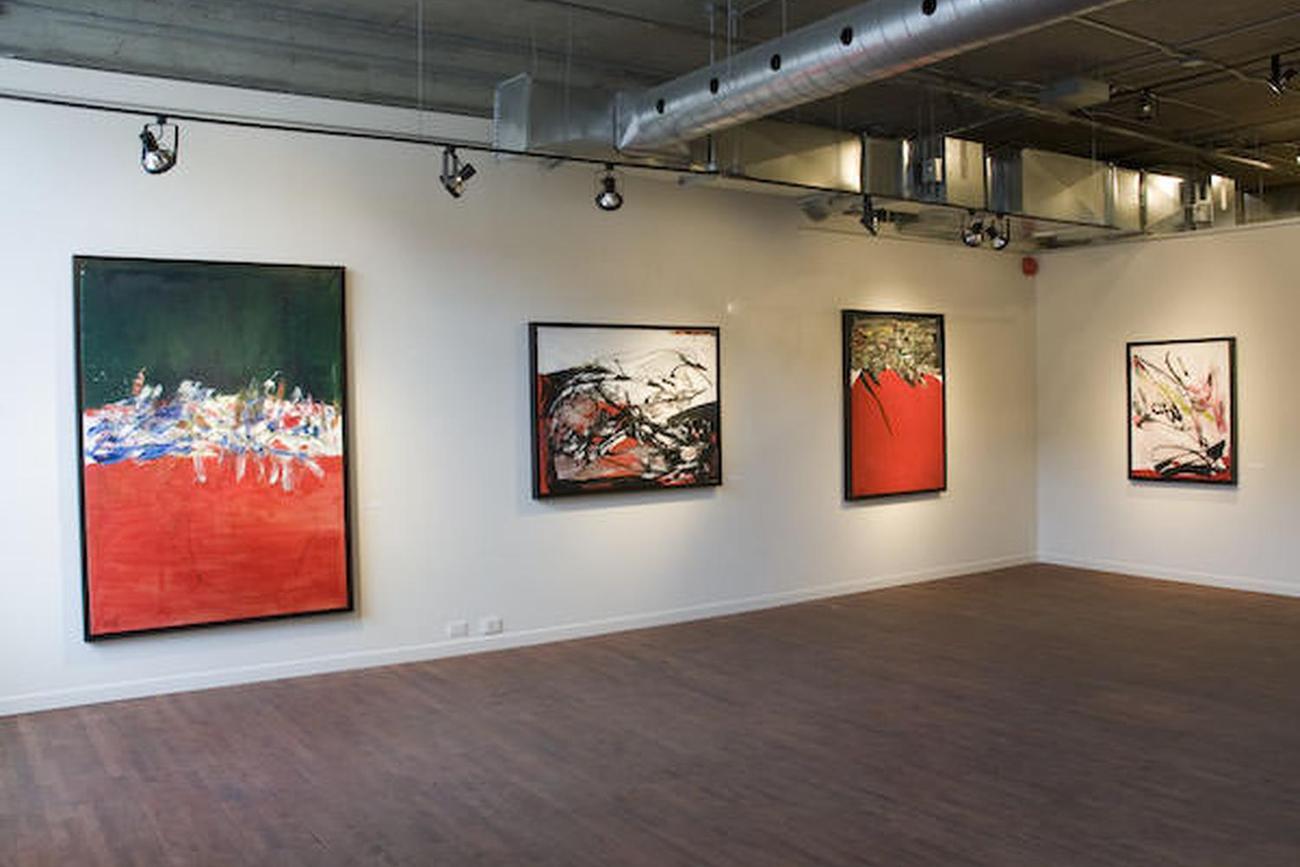 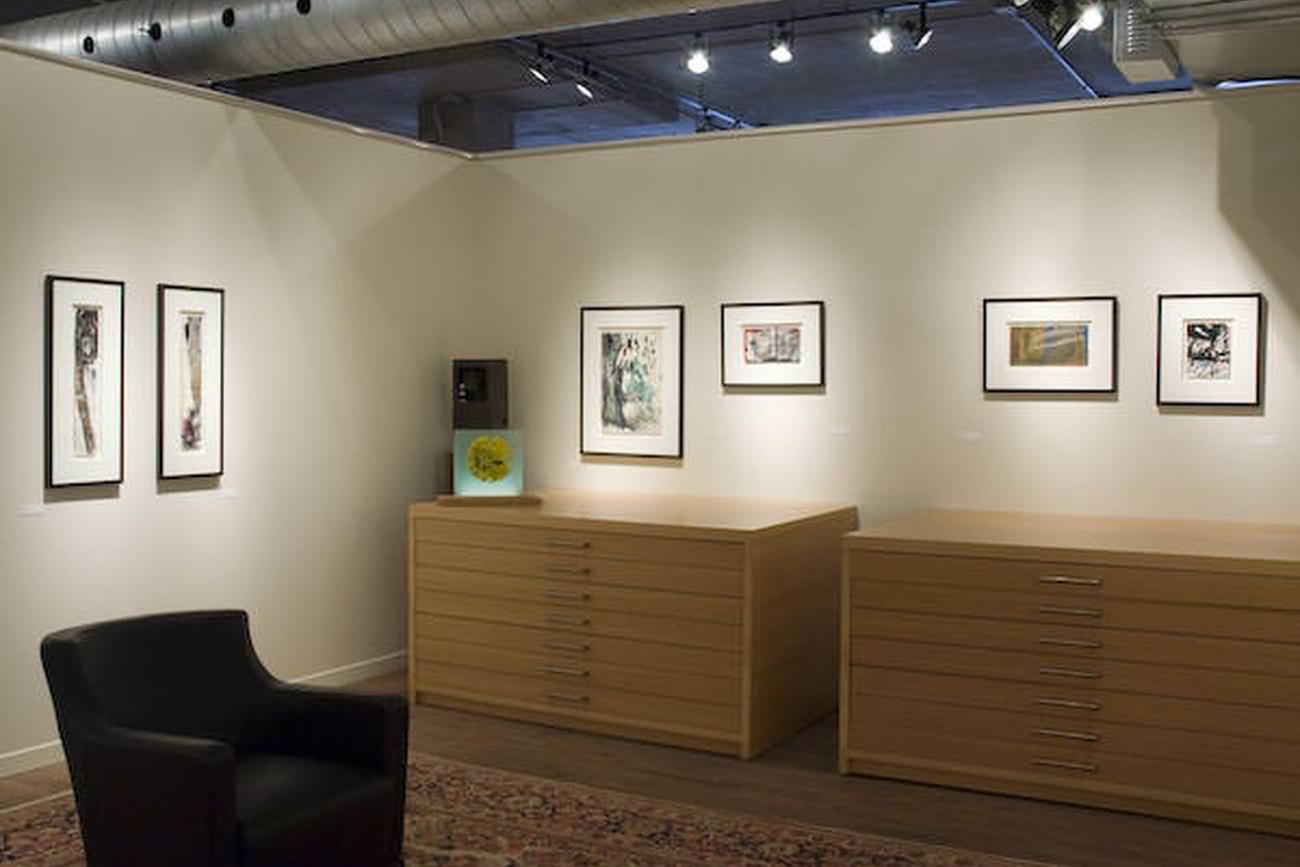 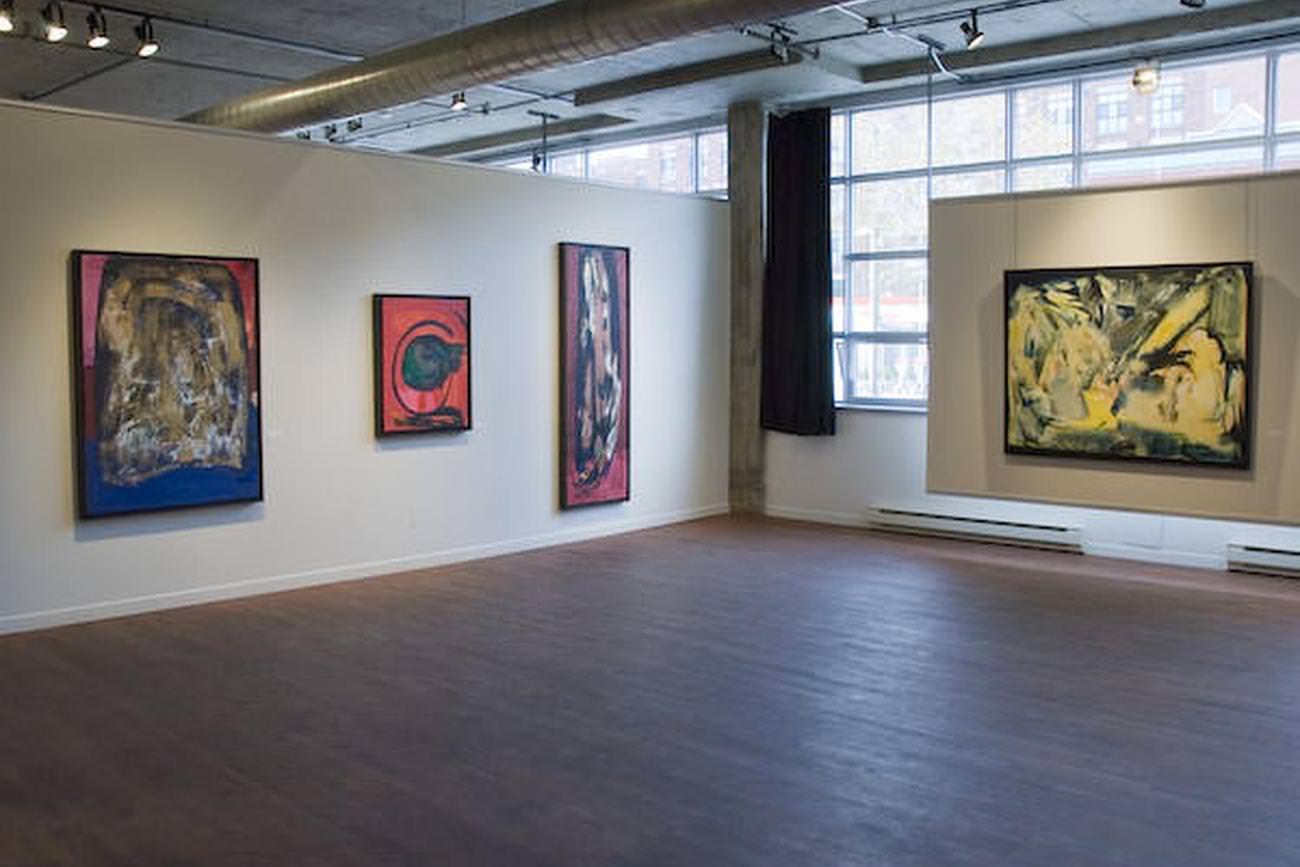 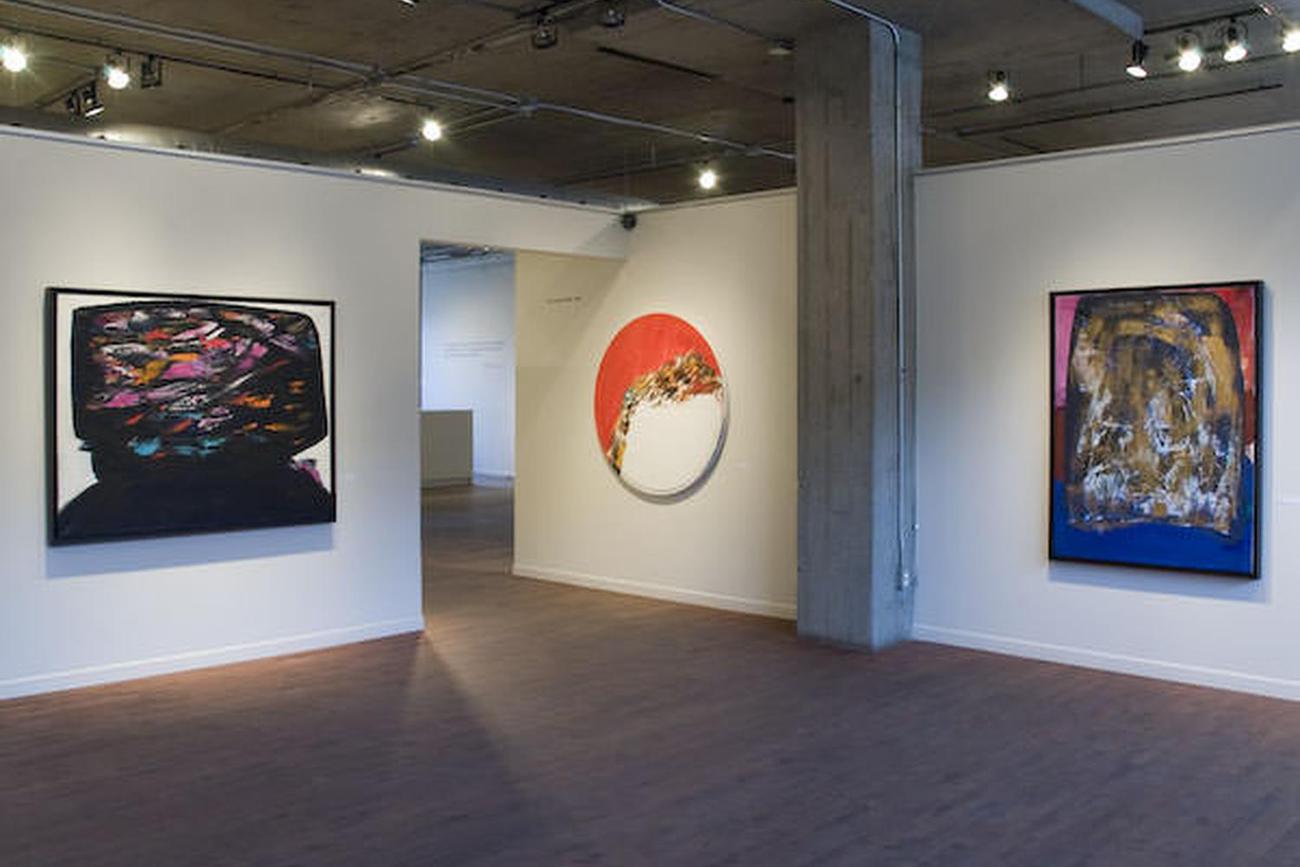 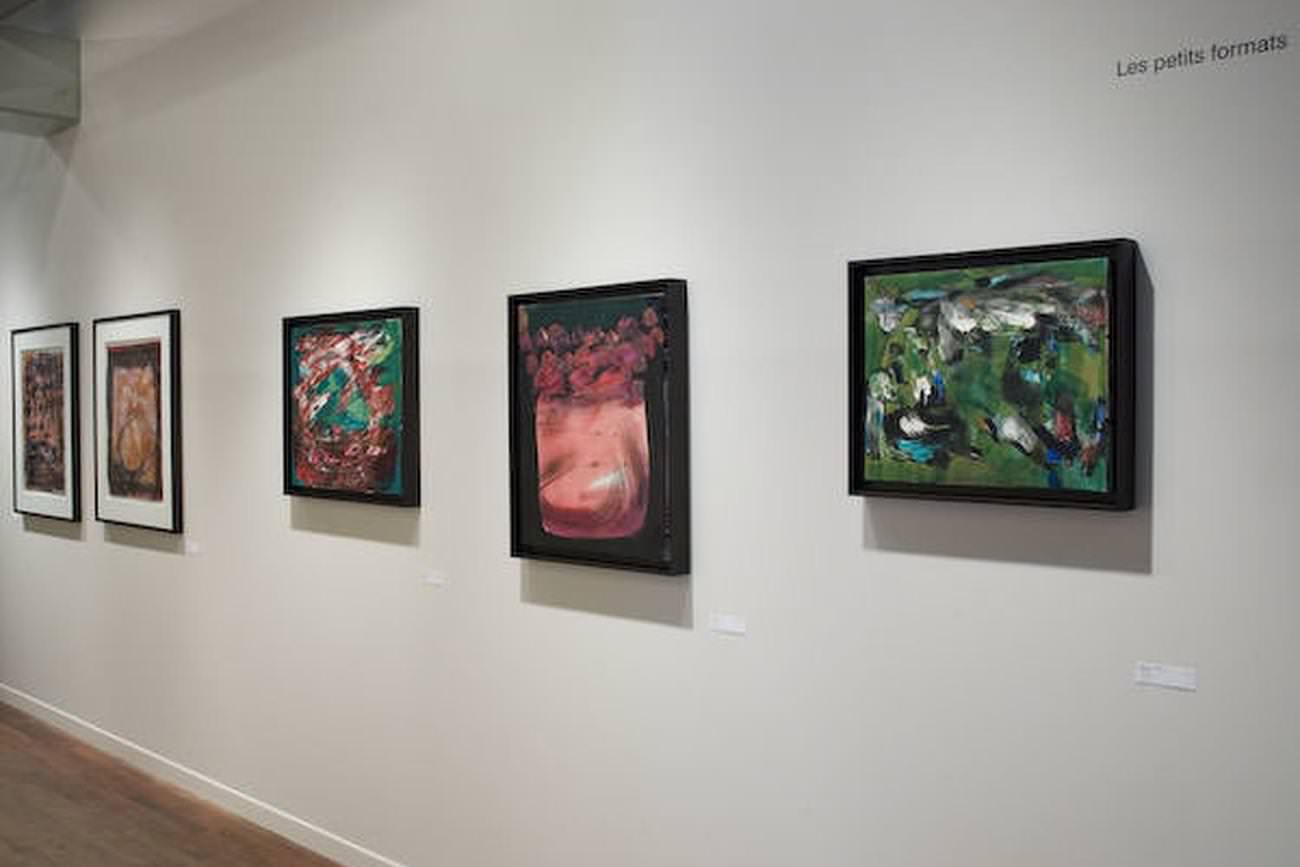 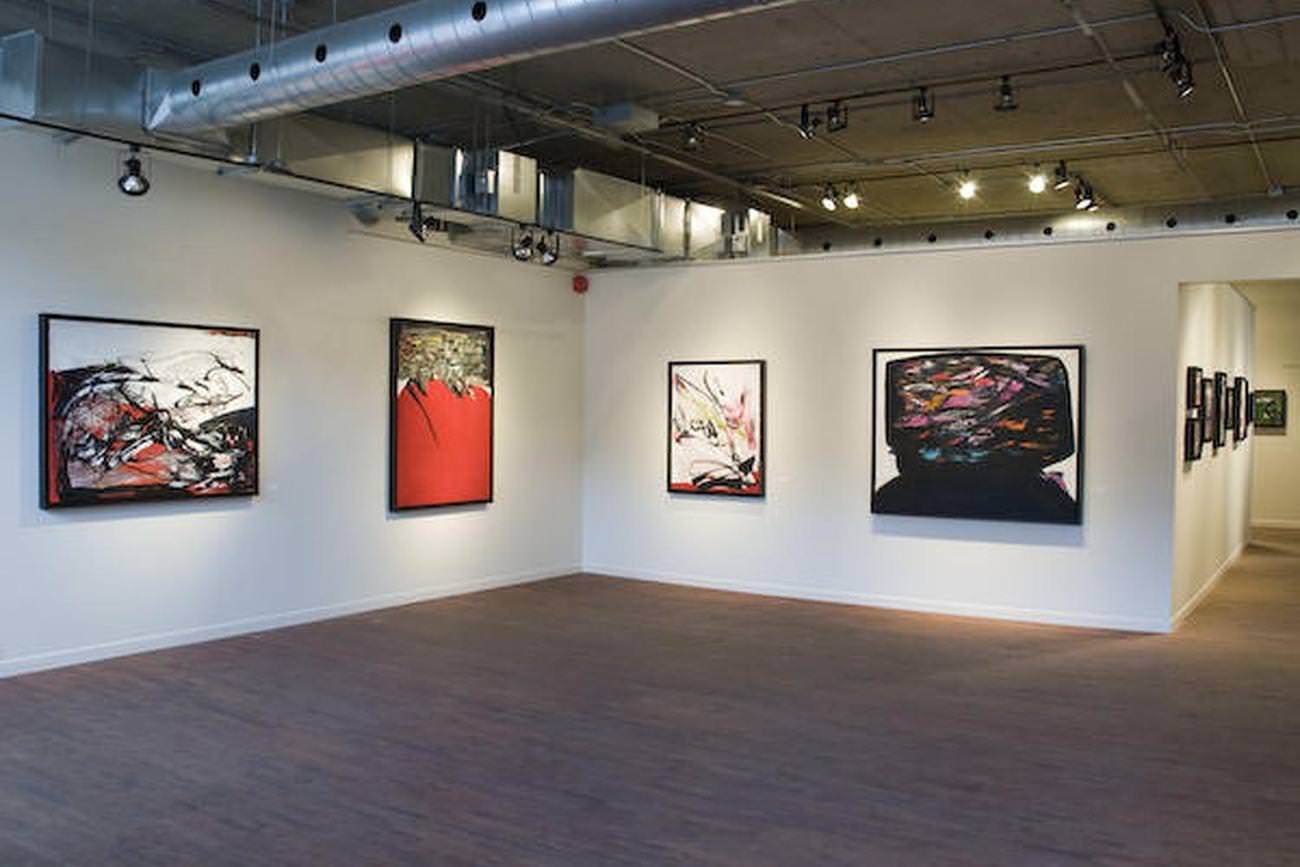 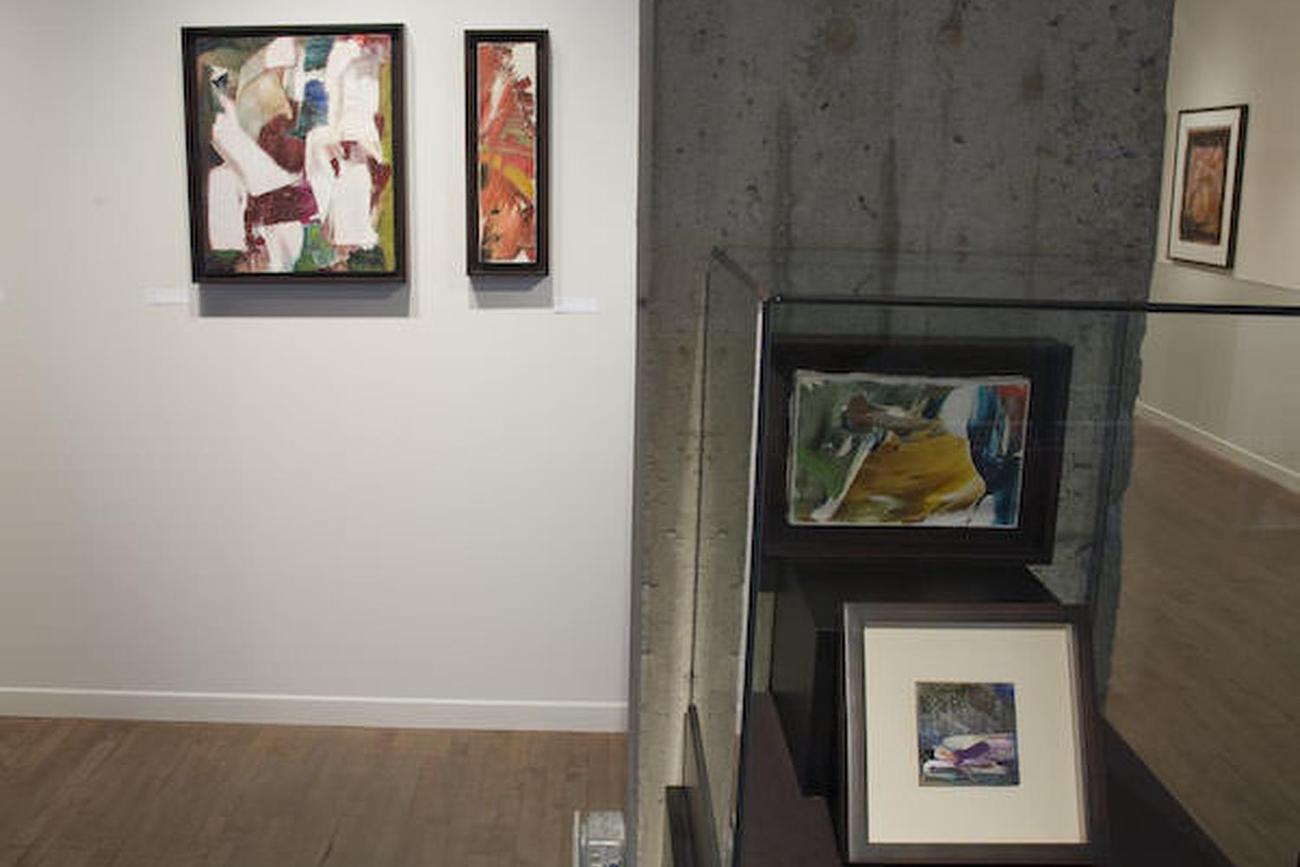 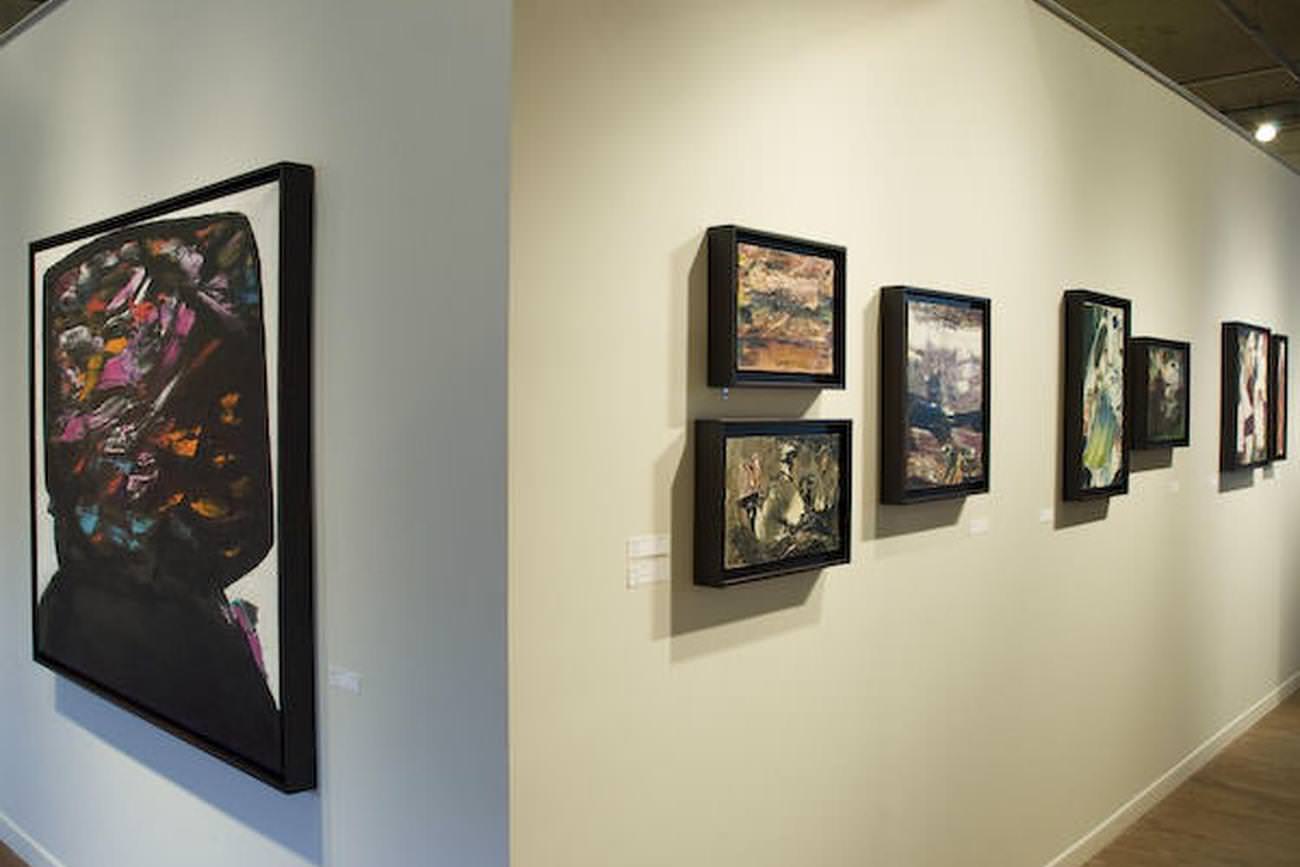 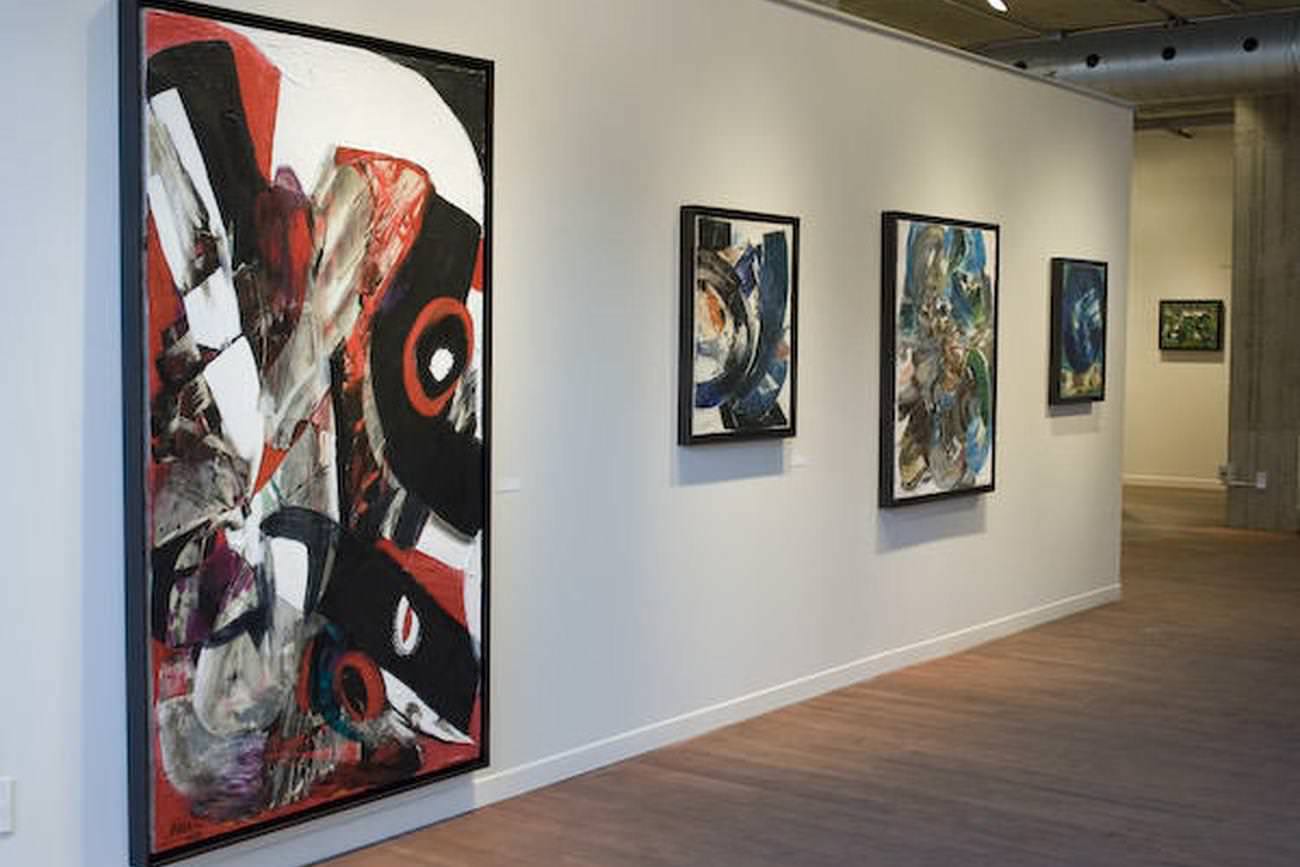 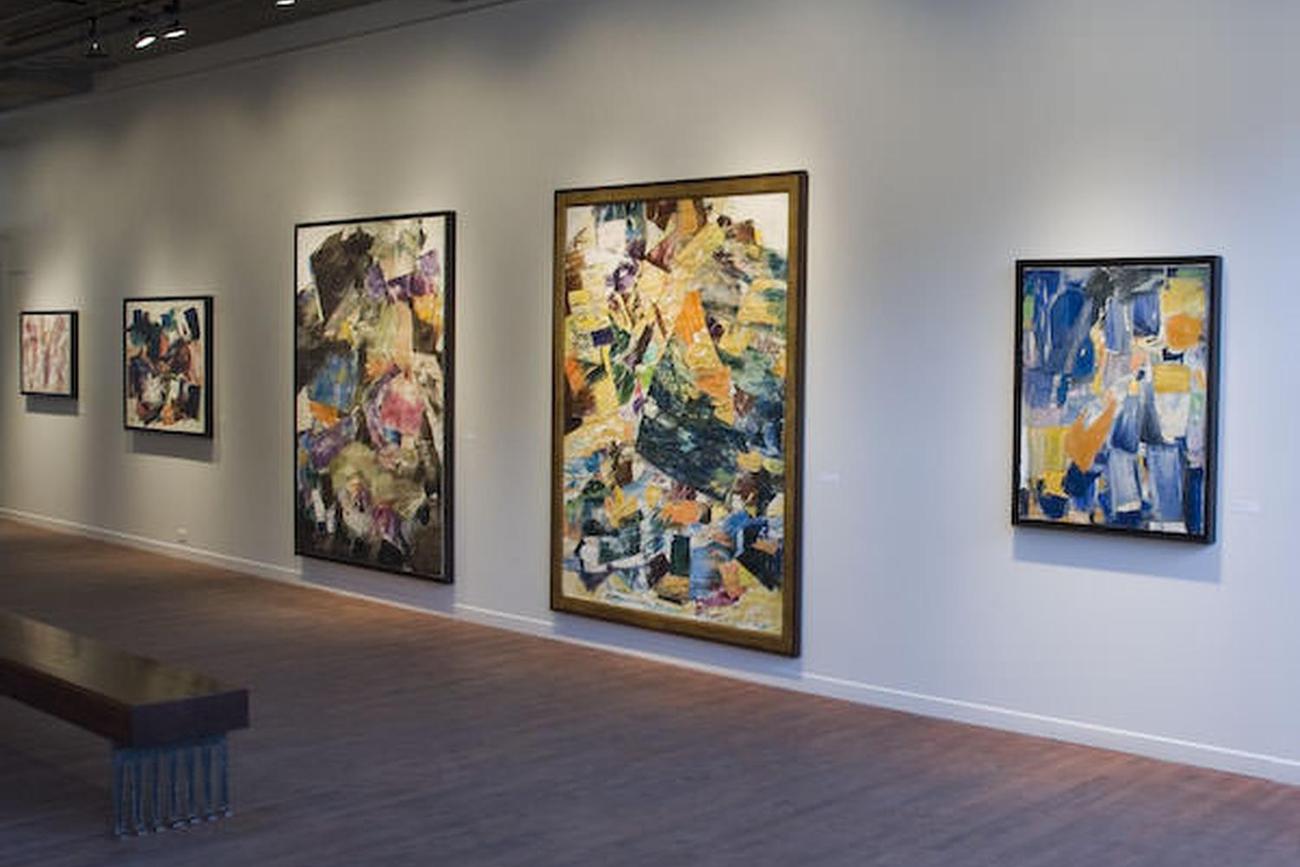 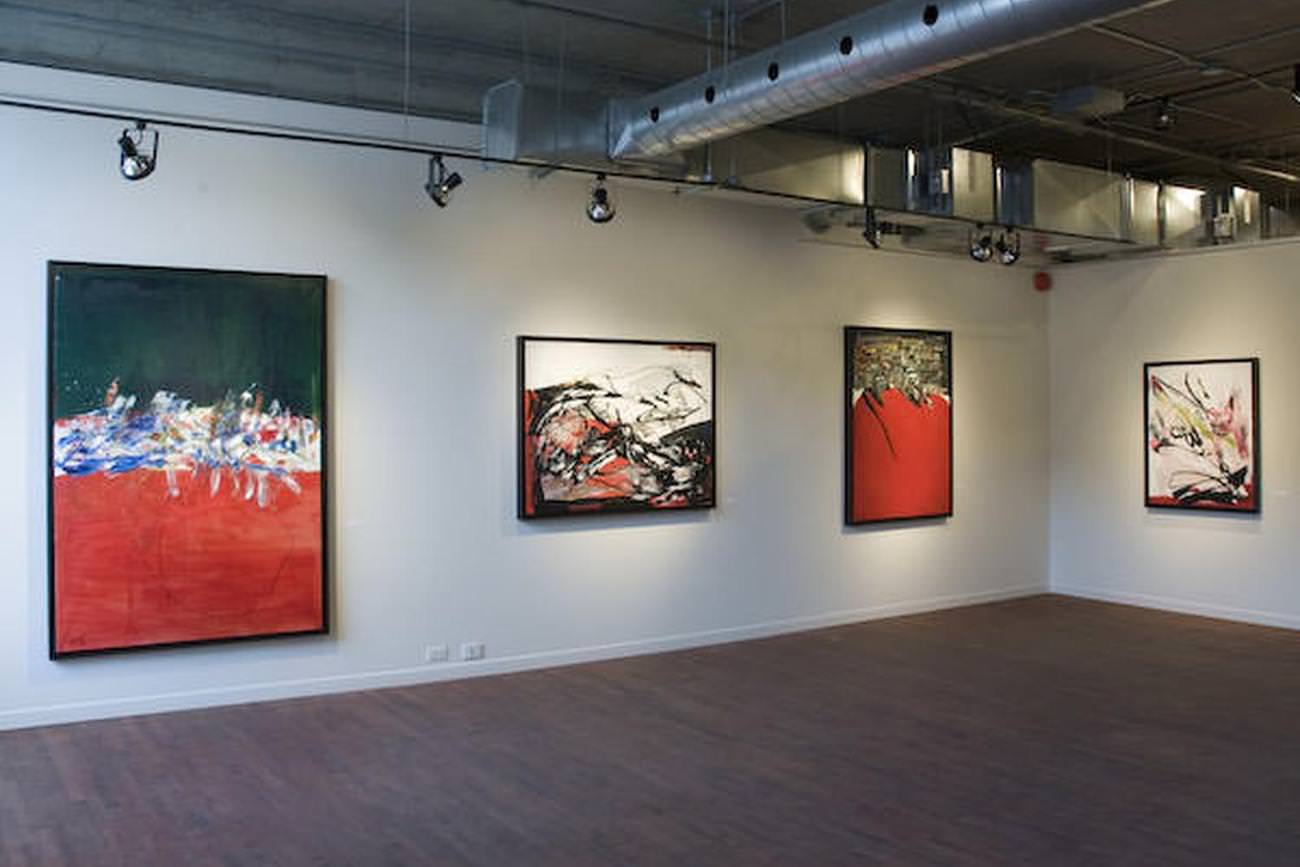 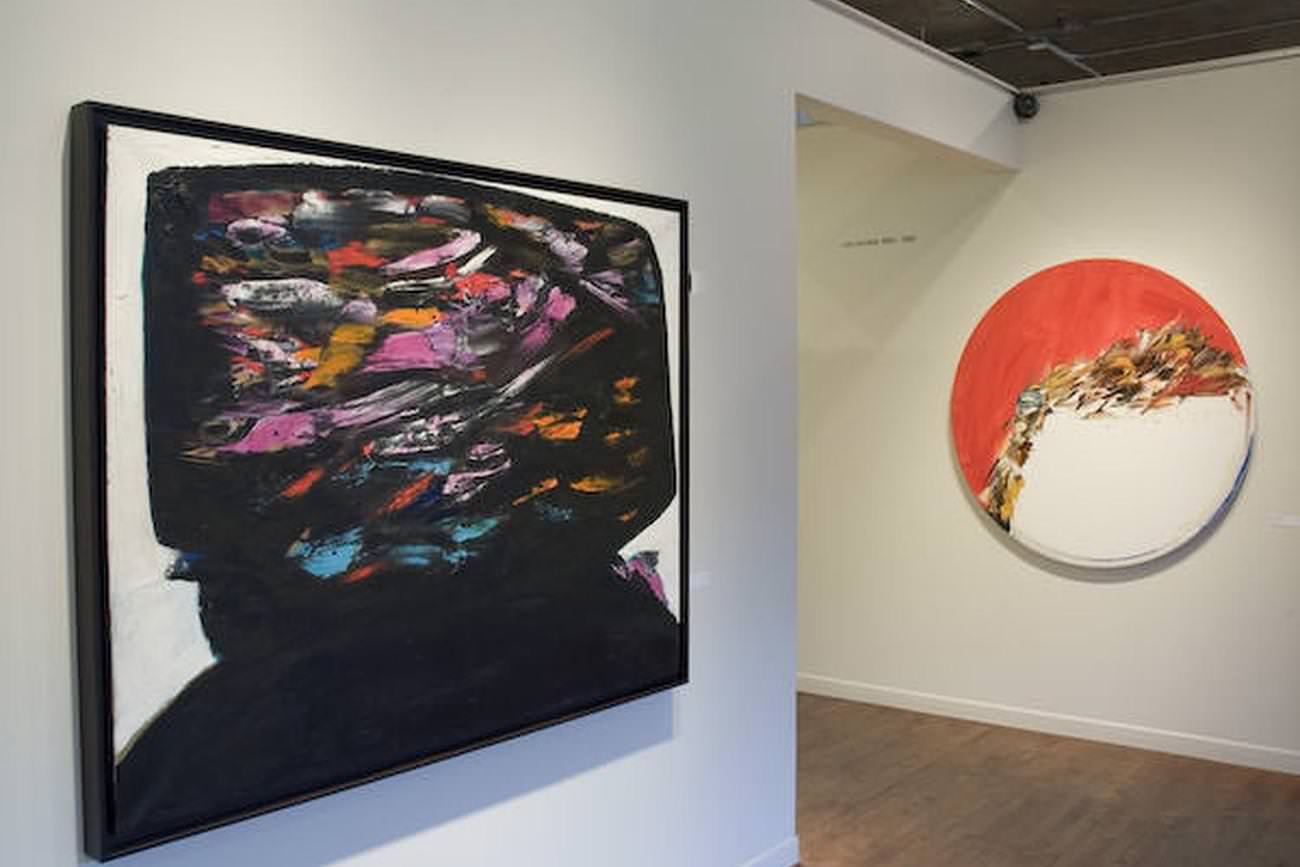 “The year 2008 is an appropriate year to celebrate the life and work of Marcelle Ferron. It’s the 60th anniversary of the publication of the Refus global manifesto, the 40th anniversary of Ferron’s stained-glass windows at the Champ-de-Mars metro station in Montreal (the artist’s first large-scale public art project), and the 25th anniversary of her winning the Paul-Émile-Borduas Award," notes Simon Blais, the director and founder of the gallery. "A new exhibition was needed to throw some perspective, seven years after her death, on the legacy of this important painter, who continues to have a great influence on the visual arts world in Canada,” he adds.

In tandem with the exhibition, Éditions Simon Blais will publish a new monograph in which writers from many different fields reflect upon the rich artistic and social history that constituted Ferron’s career. These contributors include the art historians Robert Enright, Réal Lussier, Pascale Beaudet and Josée Drouin-Brisebois; the art critic René Viau; the literary critic Patricia Smart; and Ferron’s longtime friend, Paquerette Villeneuve. The monograph also features colour reproductions of all the paintings by Marcelle Ferron to be shown in the Retrospective 1947-1999 exhibition.

This exhibition has been made possible thanks to the participation of Danielle, Diane and Babalou Hamelin-Ferron. Galerie Simon Blais would like to thank them for their generous support. 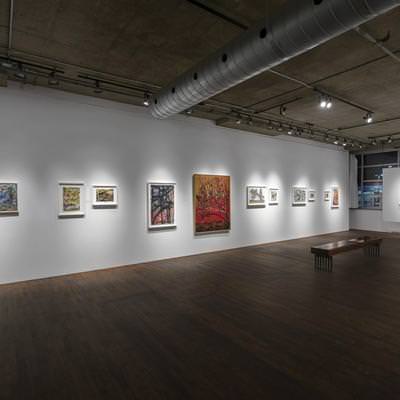 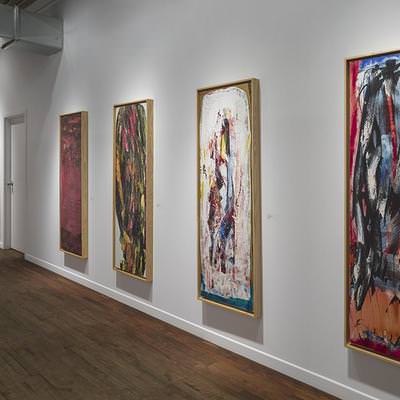 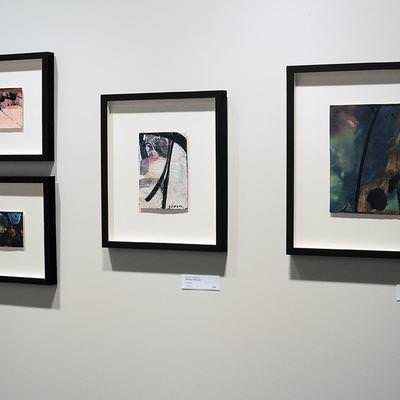 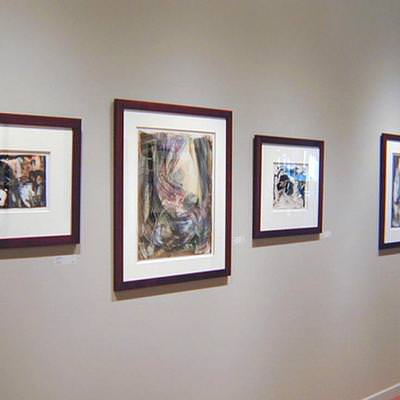