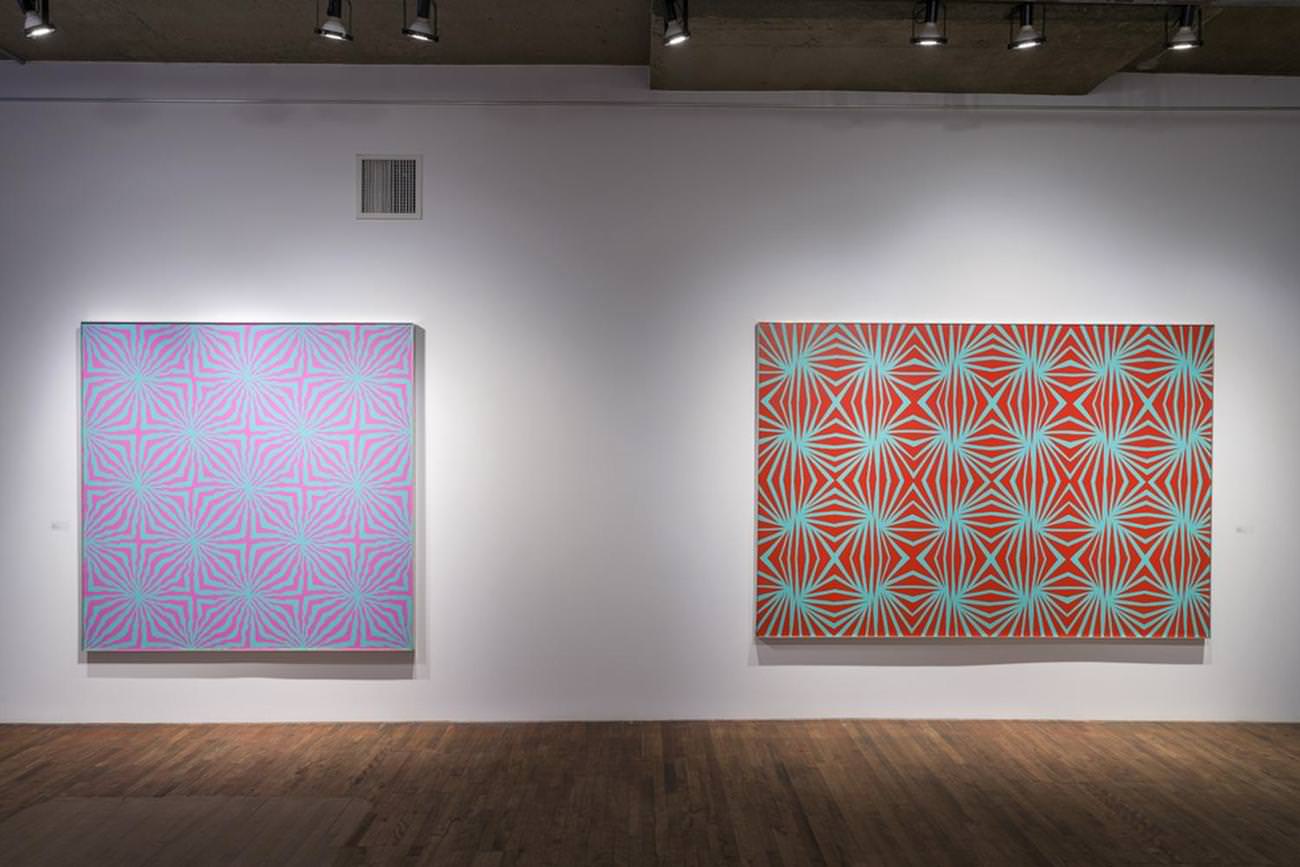 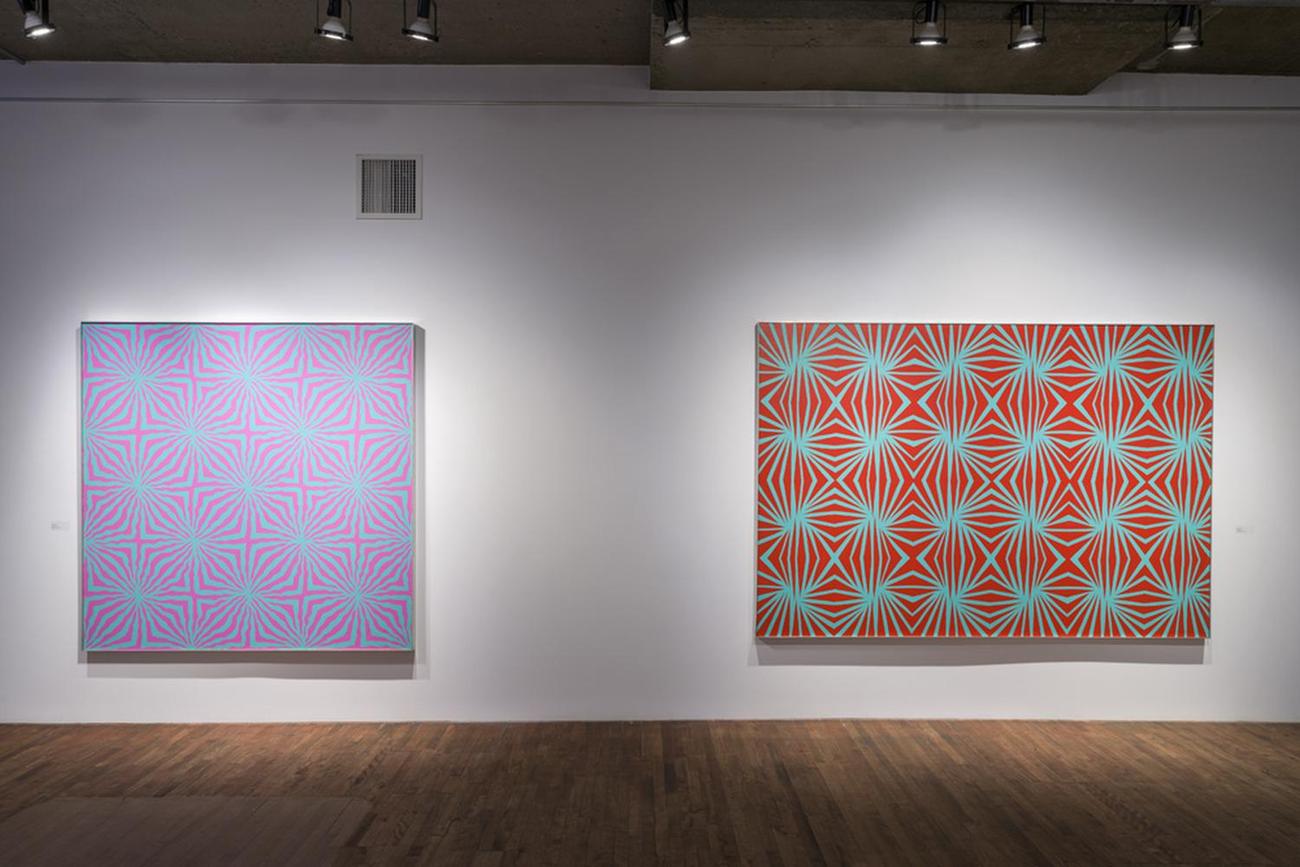 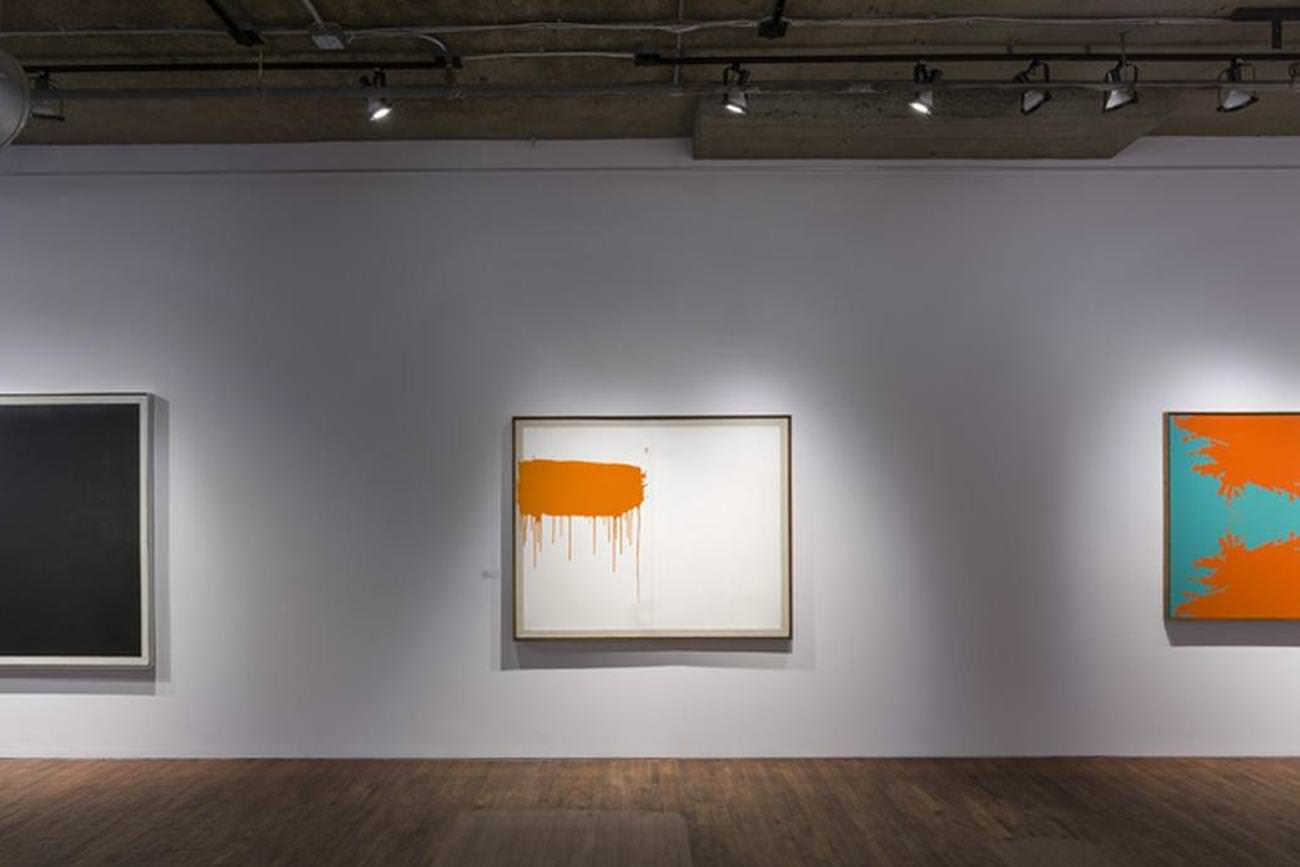 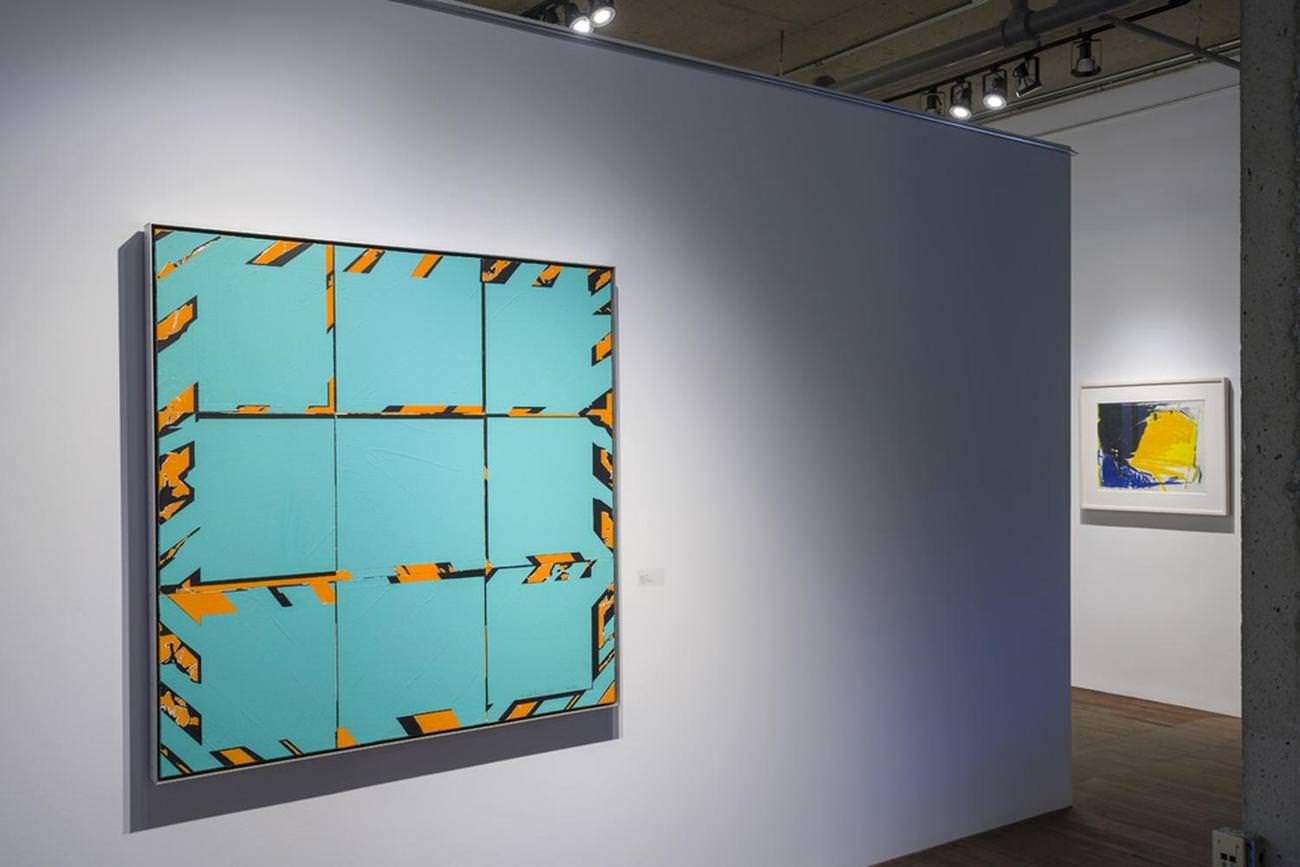 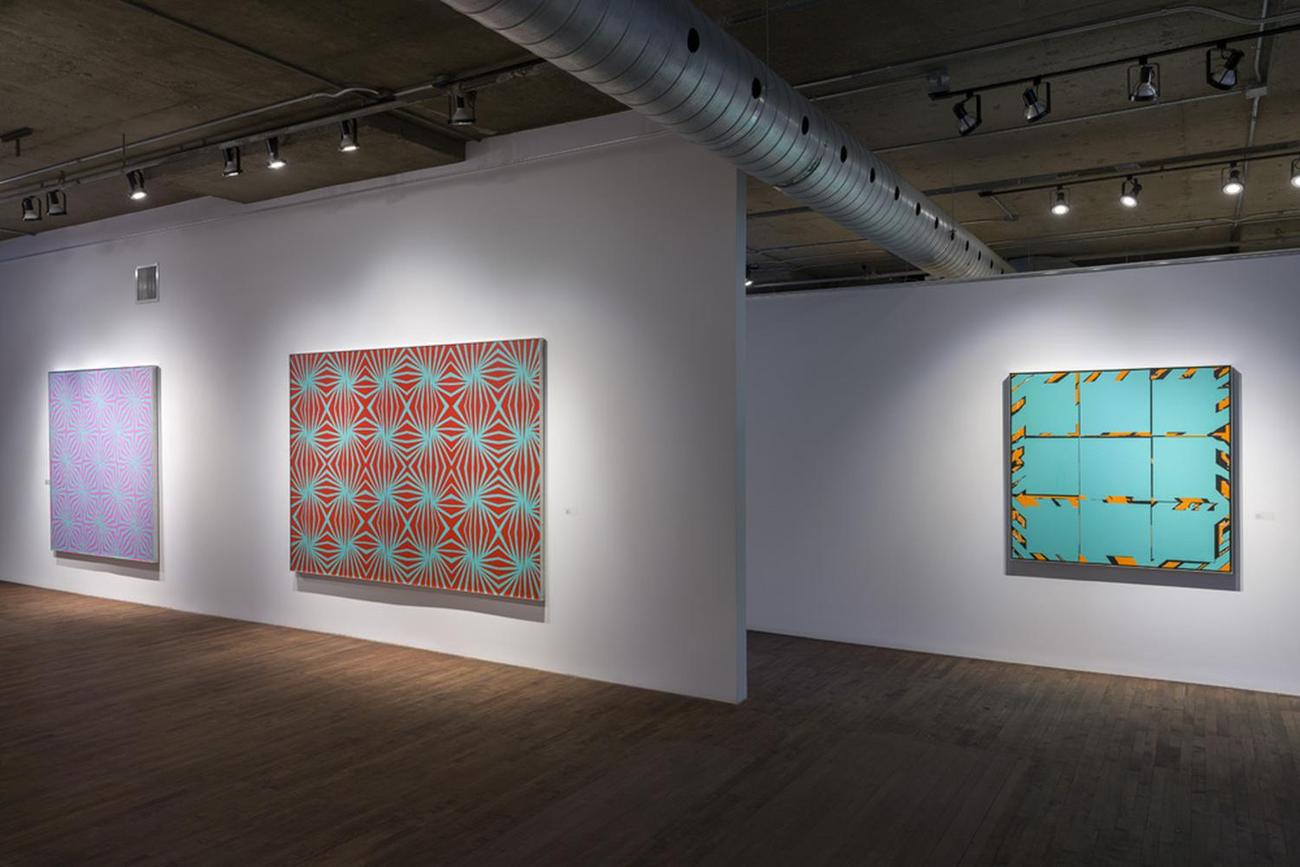 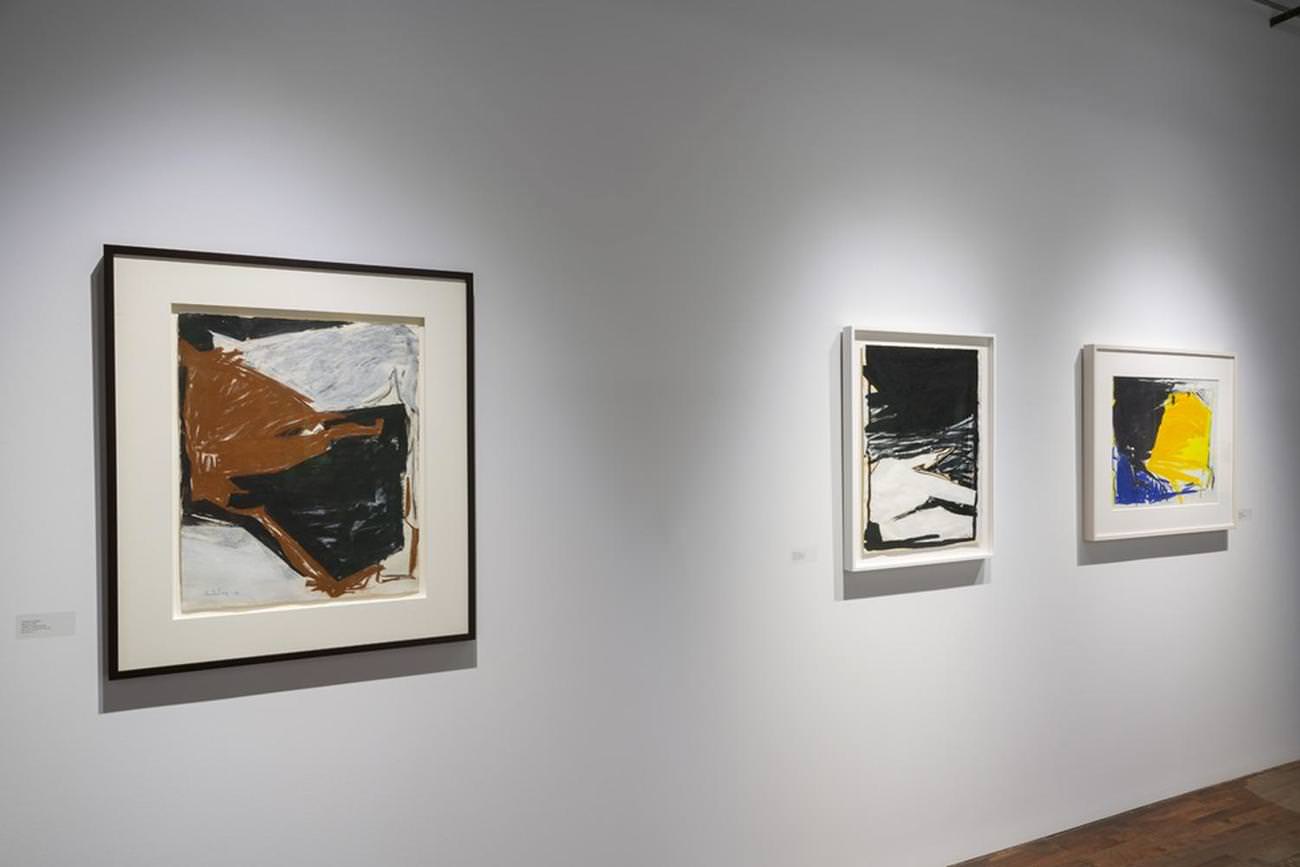 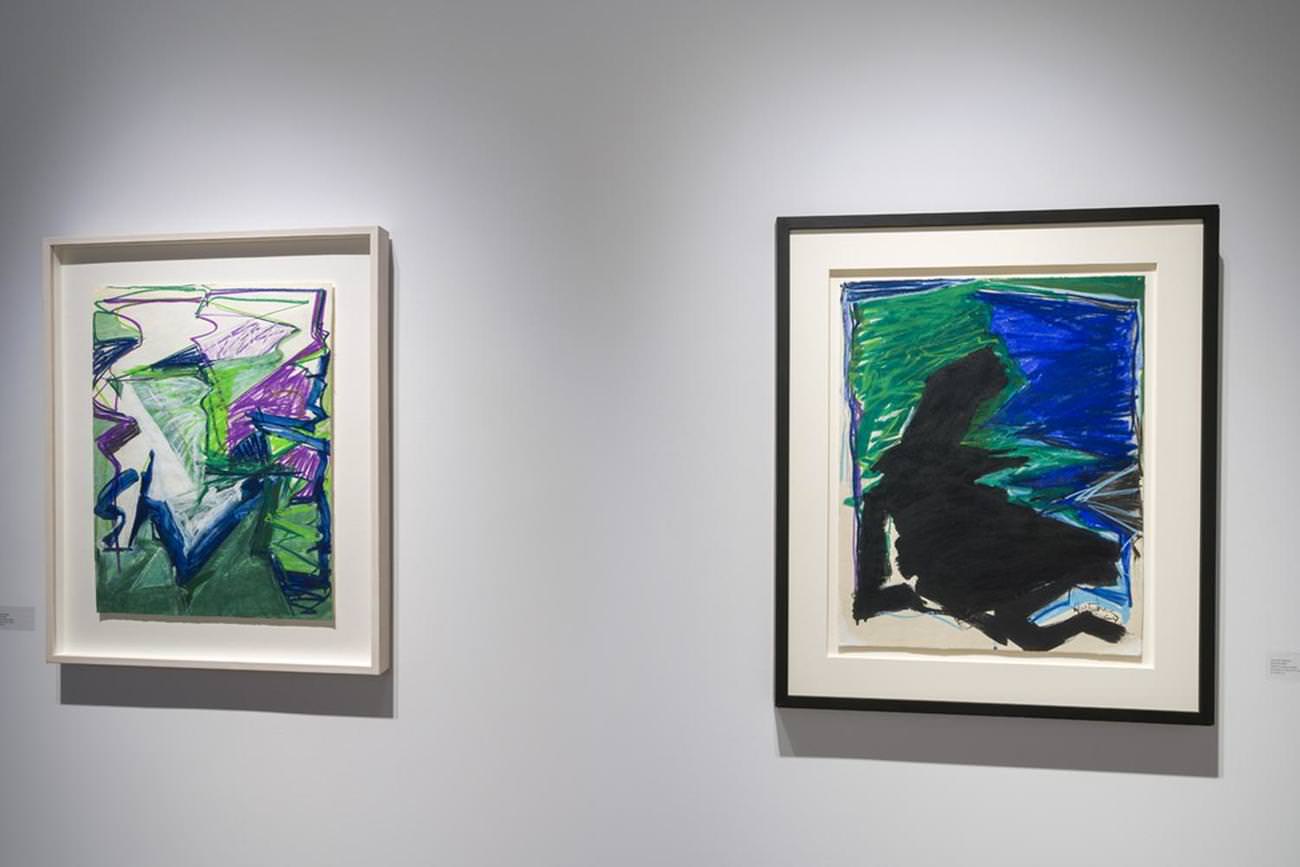 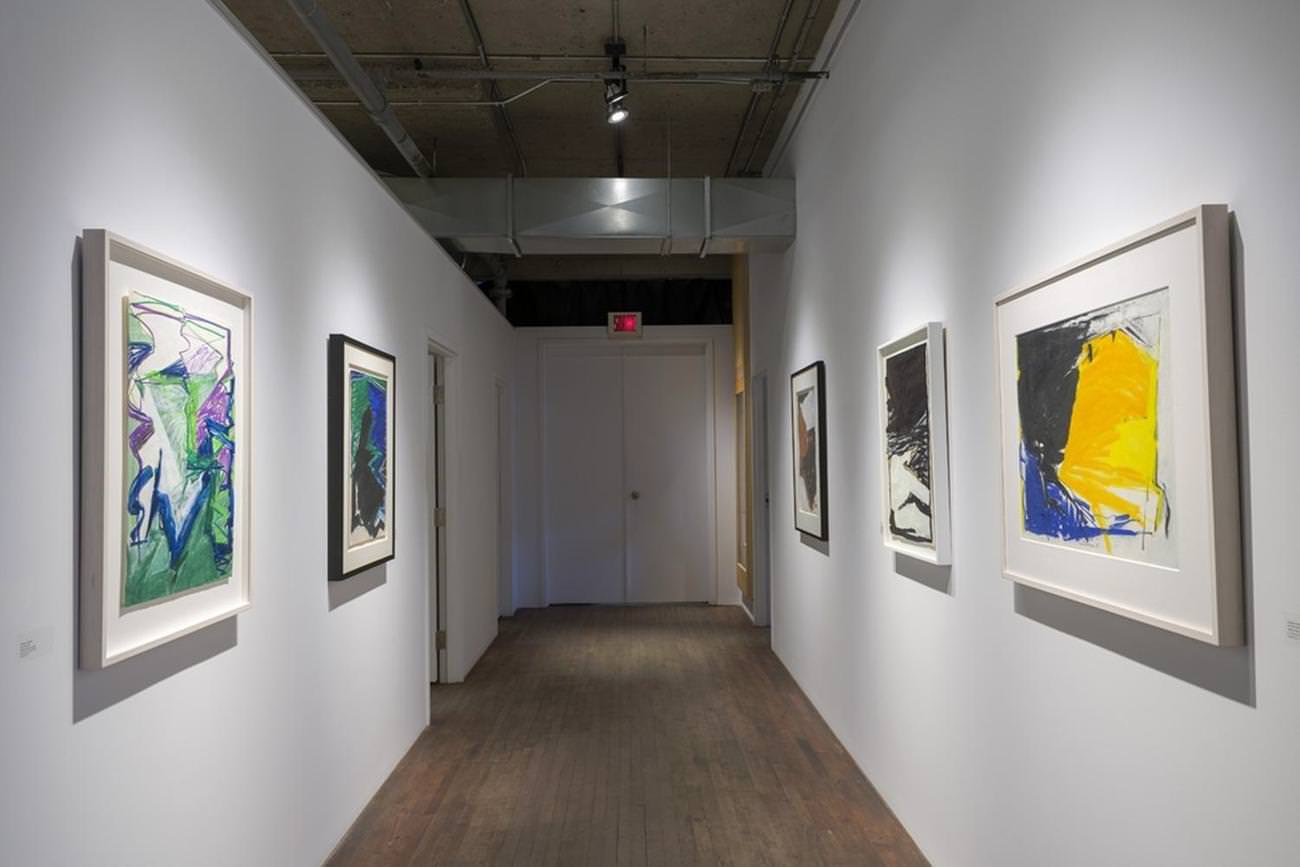 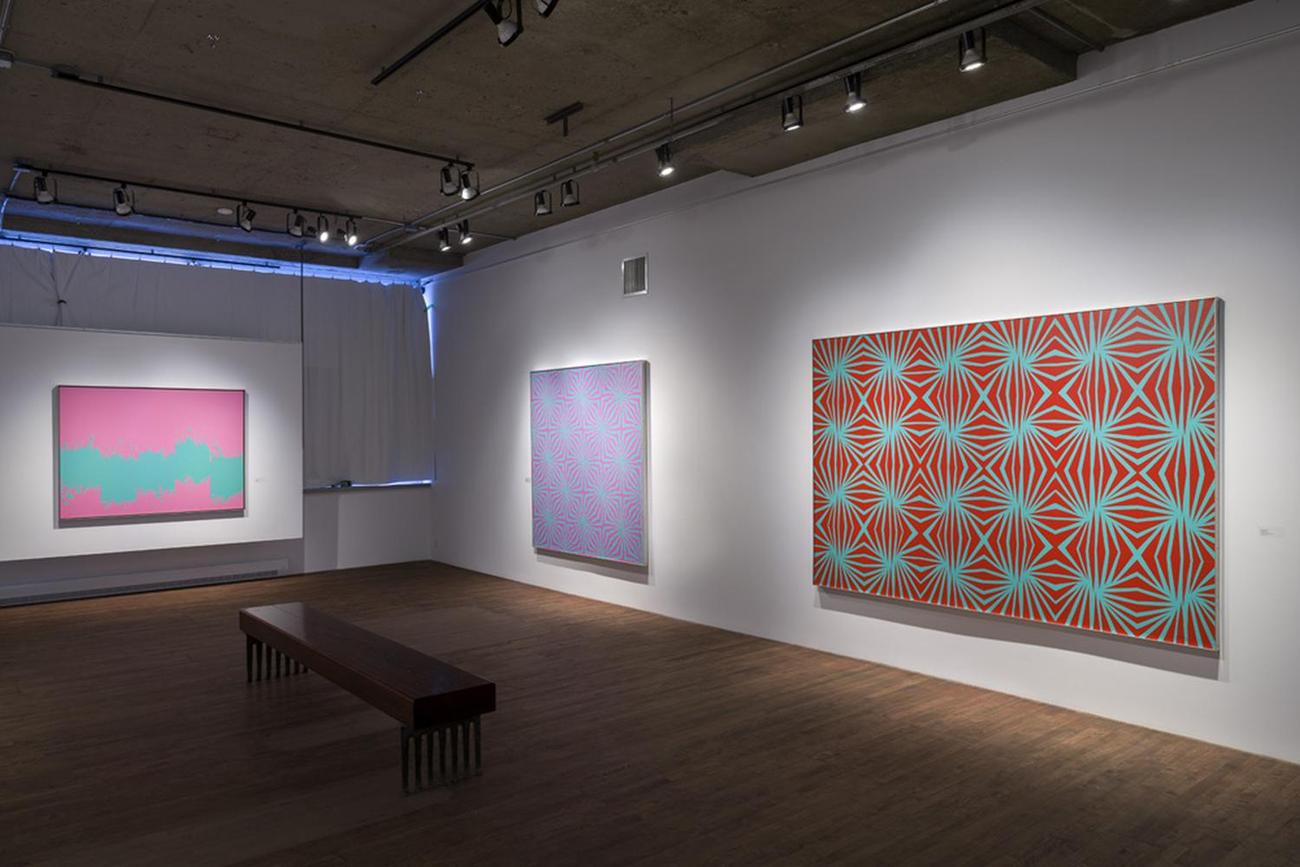 Immersing oneself in the world of Jacques Hurtubise (1939–2014) is to embrace immersing oneself in exuberant colour. The exhibition 1963-1972, une décennie haute en couleurs brings together a dozen works on canvas and paper created over some ten years. This body of work was begun in the 1960s, undoubtedly the most dynamic decade in contemporary Québec history. Characterized by both the major reforms of the Quiet Revolution and the rise of the independence movement, the times saw their reflection in Hurtubise’s work through a more geometric manner that distanced itself from the influence of the Automatistes. Geometric abstraction, Op art and the Plasticien movement were the artist’s main sources of inspiration during those “post-New York” years. Hurtubise certainly spoke of his painting as being geometric and constructed, although one in which instinct was always close at hand. He explained: “[W]hat I do is cerebral. Even the final blot that presents itself as a sort of suspense is on purpose. Chance, all in all, counts for little . . . .” (Four Decades, Image After Image, The Montreal Museum of Fine Arts, 1998, p. 29).

His canvases, with their chromatic contrasts, convey an undeniable verve; meticulously worked out and executed, they impart a false impression of spontaneity. Nevertheless, the optical phenomena in them are quite real. While they were not the culmination of his explorations, they engage viewers in an indisputably physical way. In fact, when in front of these works, no one can remain unmoved by them. 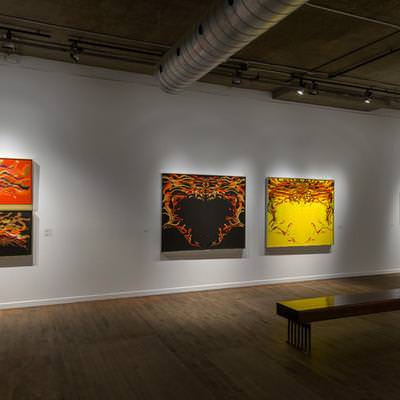 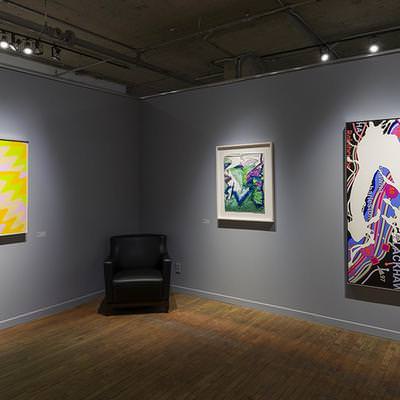 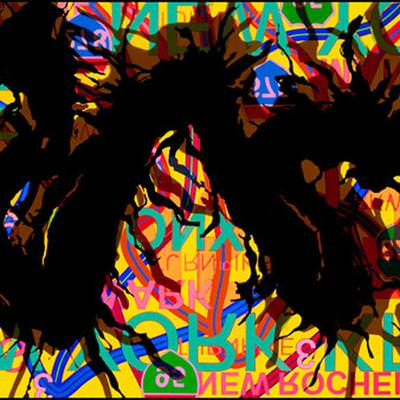 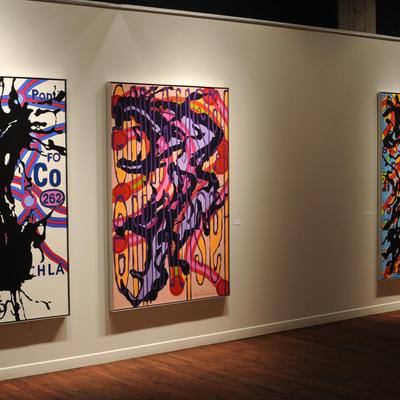 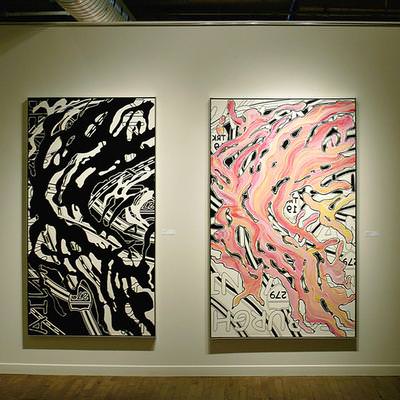