News and media about Louise Robert 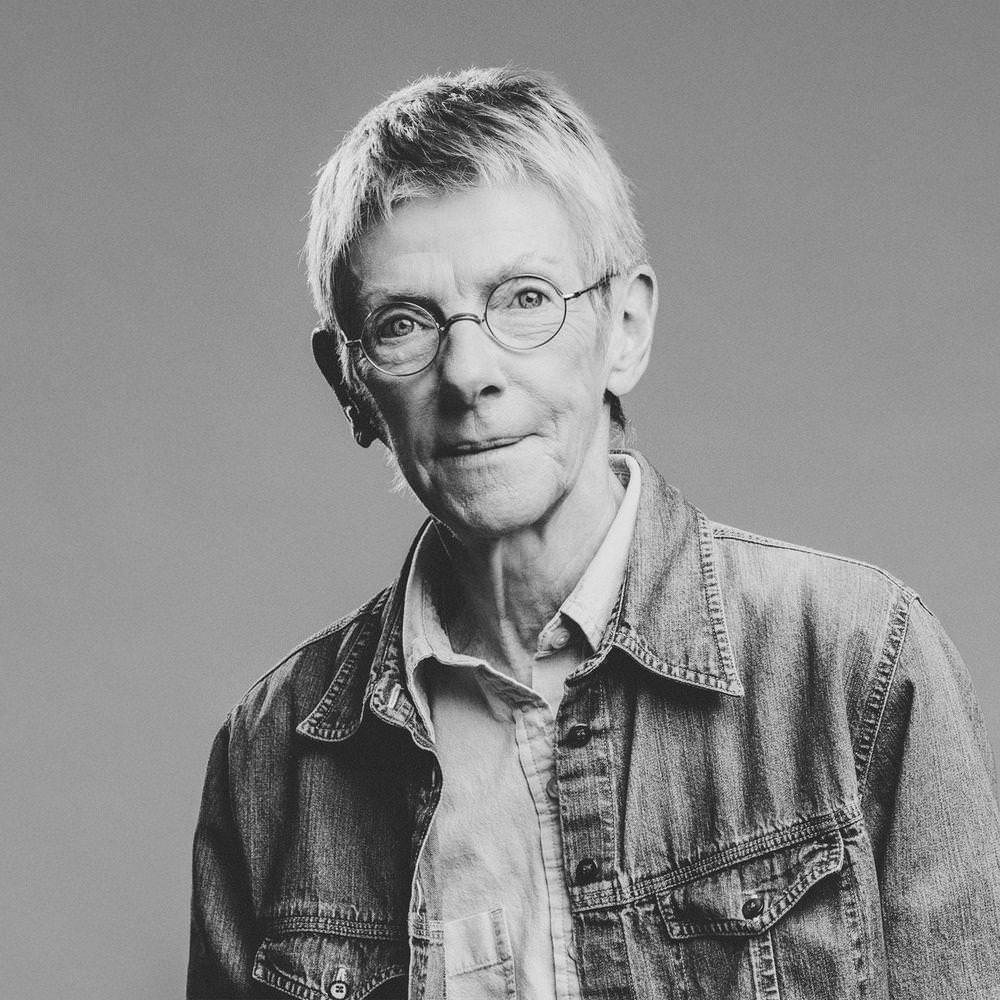 Born in Montreal in December of 1941, Louise Robert first began to present her work at Galerie Georges Curzi in 1975. Many solo exhibitions followed in Montreal, Quebec City, Toronto, Vancouver and Paris. Her first solo show at Galerie Simon Blais was held in 2005 and the second one in 2006.

Louise Robert also presented her work in important venues such as the Musée d’art contemporain de Montréal (1980), the Quebec Government House gallery in New York (1983) and the Canadian Cultural Centre in Paris (1983). She was also a guest at the Trois-Rivières International Poetry Festival in 2001. A retrospective show, with a catalogue written by the guest curator Gilles Daigneault, was held at the Joliette Art Museum in 2003 and at the Baie Saint-Paul Exhibition Centre in 2004. The curator Jean-Émile Verdier also held an important exhibition of her work at the Maison des Arts de Laval in the spring of 2007.

Over the course of her career, Louise Robert has received numerous scolarships in Quebec and elsewhere in Canada. Her work can be found in many private collections as well as in museums such as the Montreal Museum of Fine Arts, the Musée d’art contemporain de Montréal, the Musée national des beaux-arts du Québec and the Joliette Art Museum.