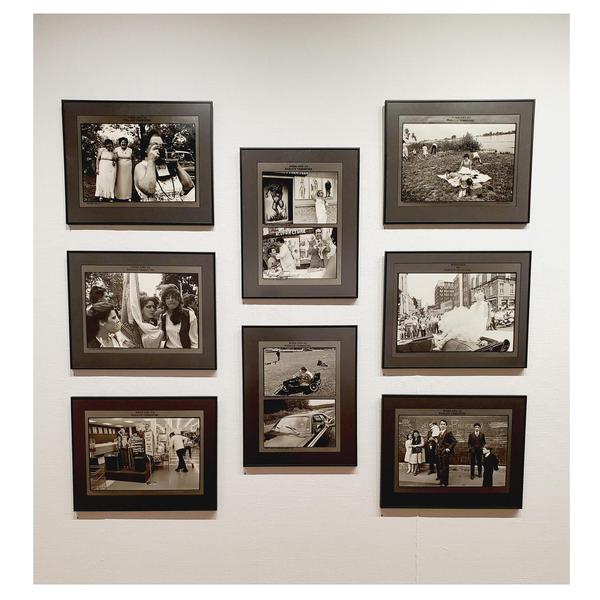 Michel Campeau's work is part of a group exhibition at the McClure Gallery in Montreal until May 29, 2021.