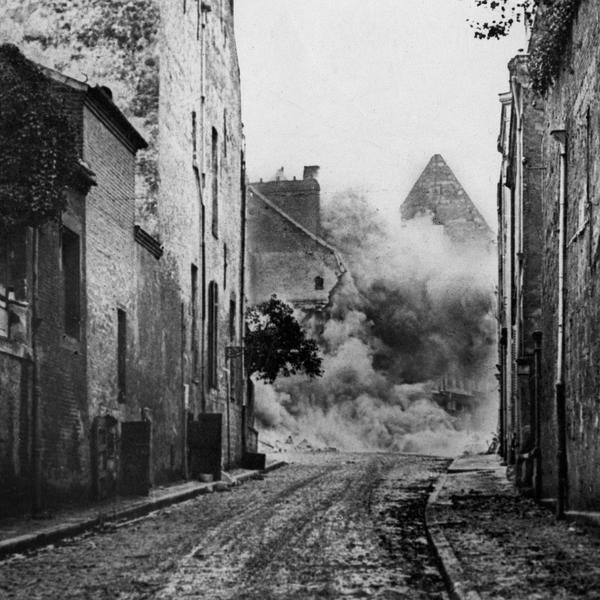 Documentary photographer Bertrand Carrière is fascinated by memory and the history of places. When he inherited a mysterious album of World War I photographs, he decided to set off on the trail of Fletcher Wade Moses, the album's owner. This quest, spanning several years, took him to places transformed by war in France and Belgium, in search of a fading memory. He also meets the descendants of Fletcher Wade Moses. Above all, he attempts to understand the elusive character behind these disturbing photos.