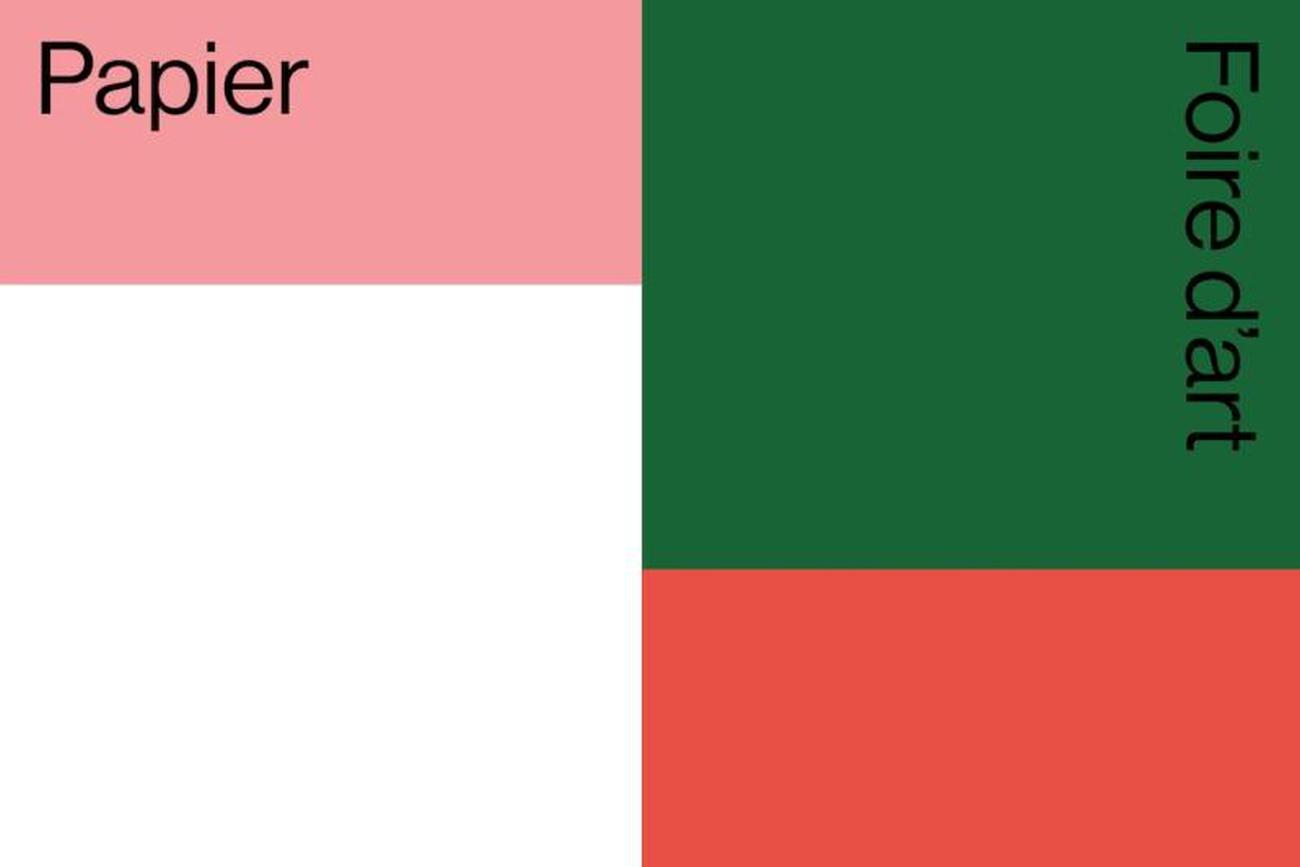 Galerie Simon Blais will be an exhibitor at the contemporary art fair Papier 18. Dedicated exclusively to the promotion of artworks on paper, this art fair is one of the most important of its kind in North America. The event is an important catalyst for the Canadian contemporary art market and constitutes a unique meeting ground for the greater public, art enthusiasts and professionals alike. This year, during the 2018 Papier contemporary art fair, as an exclusive Galerie Simon Blais will be showing Yann Pocreau and Marc Séguin’s new works.

Yann Pocreau’s recent research has mainly focused on the added narratives suggested by the presence of light when staged within specific sites. Having evacuated for some time the human presence of the photographic contents, even opted more often than otherwise for other types of mediums that the photography, Pocreaudeveloped a series of interventions or works dealing with the artificial light, its materiality and its essential contribution in his photographic thought. We will be showing five works from his more recent series.

We are happy to present Marc Séguin’s new works in charcoal, depicting forests at twilight. Nature, which plays an important role in Séguin’s oeuvre, is back in the form of sensitively treated landscape, reminiscent of his great Ruinesseries. While the subject of his previous exhibition at Galerie Simon Blais, Blanc, was the Far North, making room for multiple shades of grey, blue and white forming a cleanly delineated line of horizon, in these new works the boreal forest becomes a high-contrast shadow play. In a fine embodiment of Séguin’s rebel side, each one of these works has also been playfully marked with graphite.

We will also present works by other artists, including Carol Bernier, Michel Goulet and Julie Ouellet 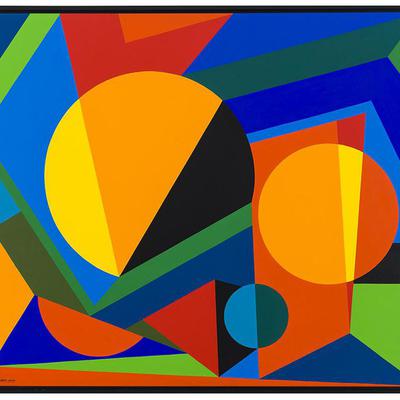 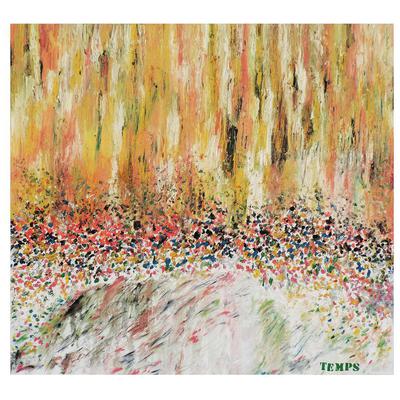 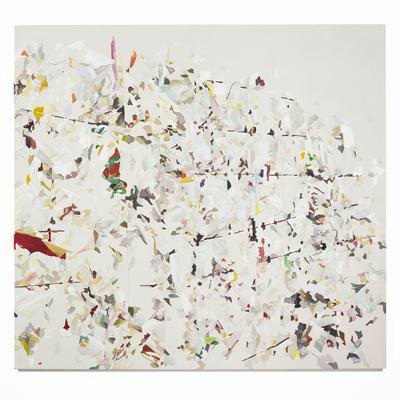 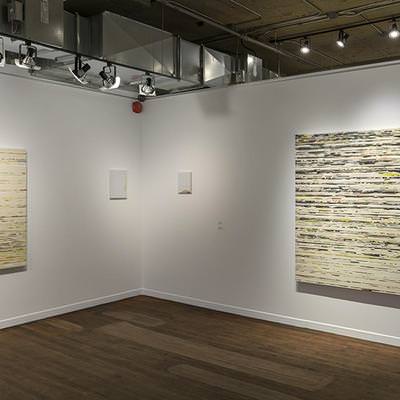 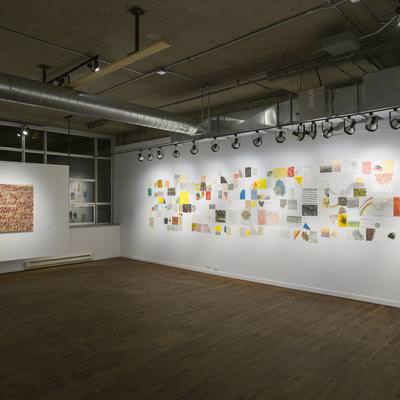