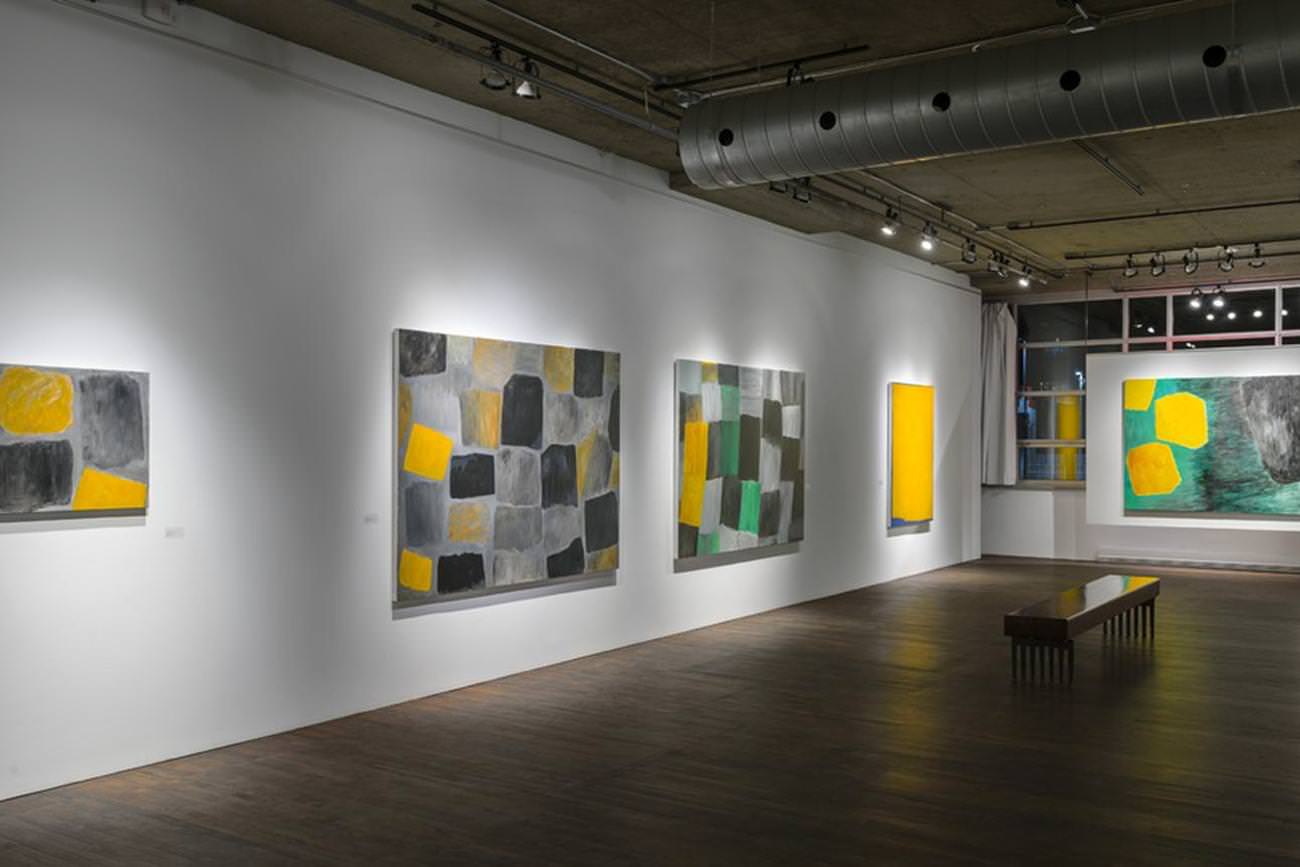 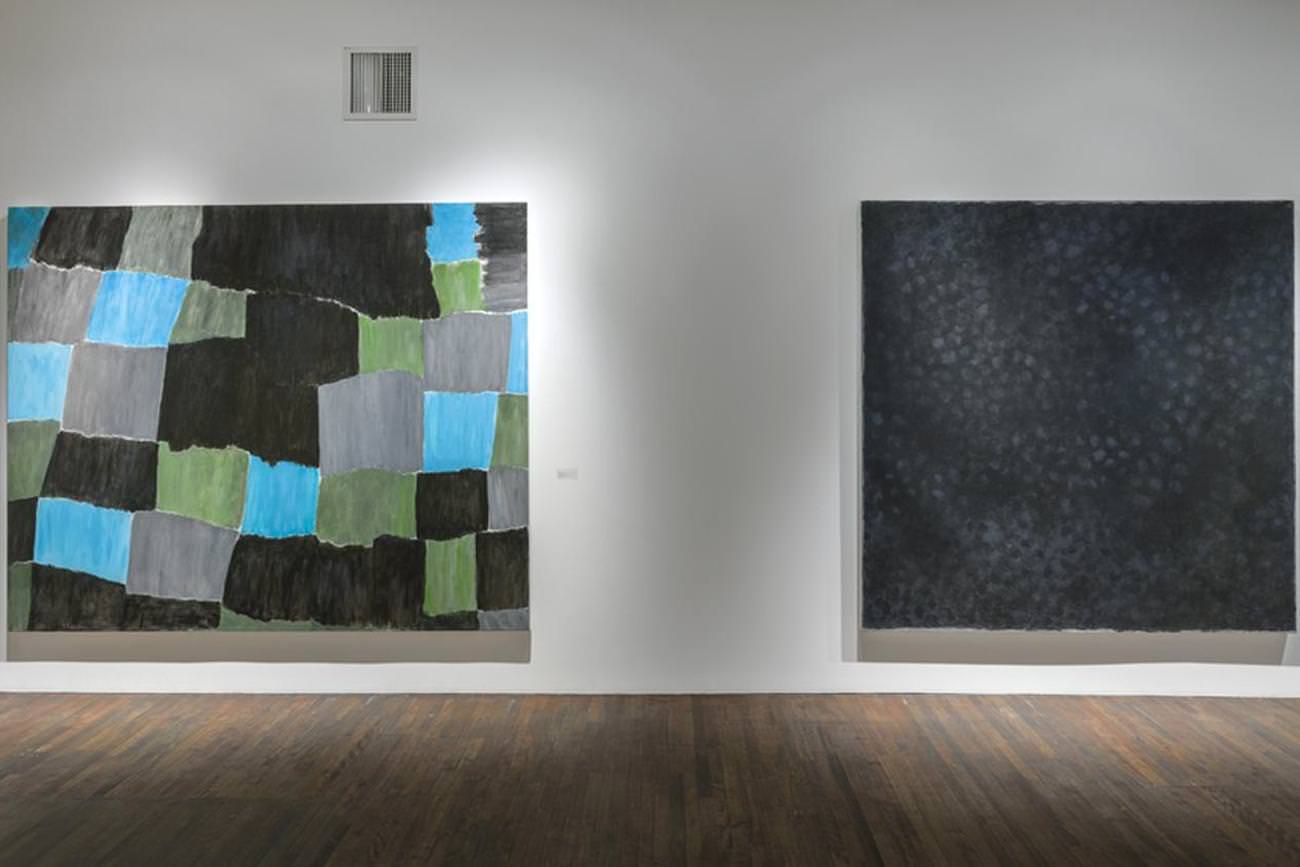 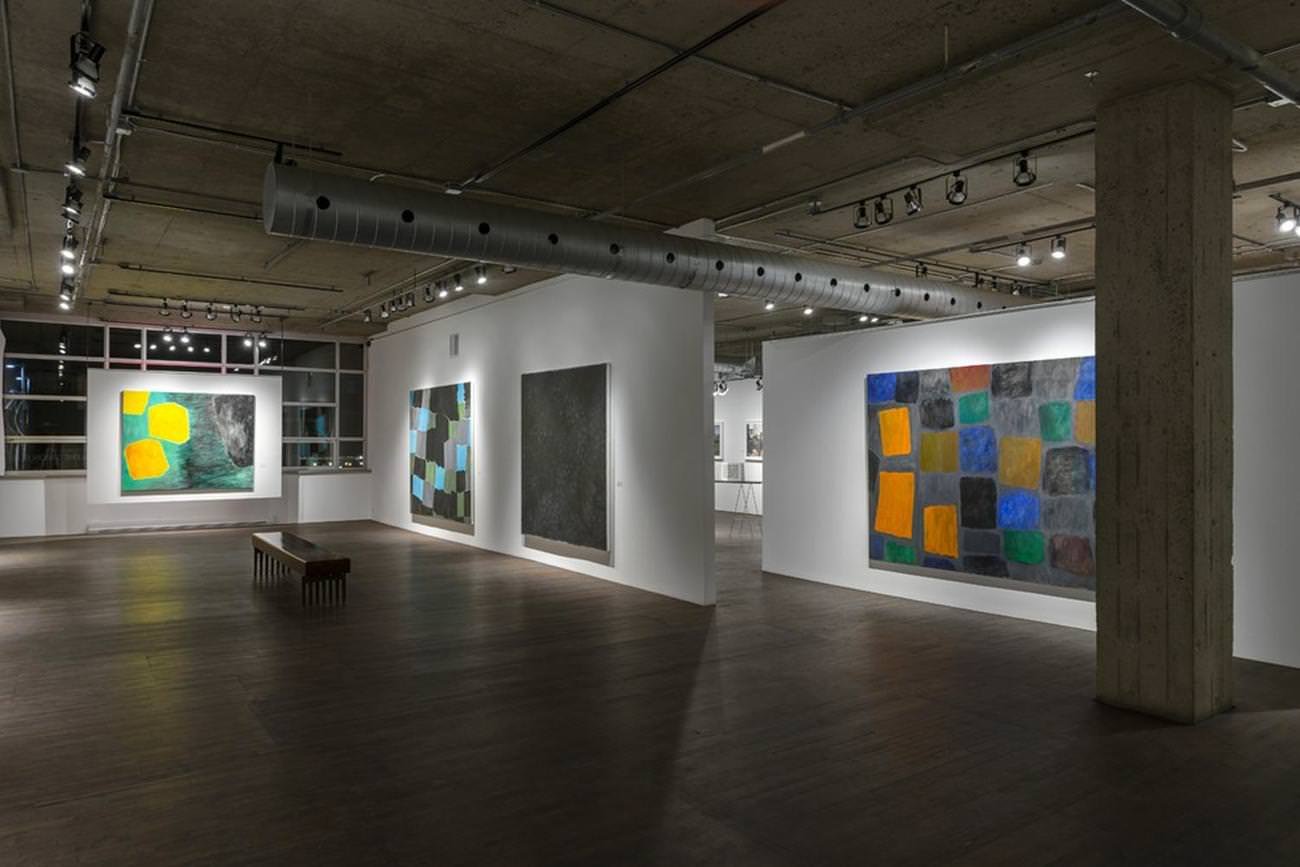 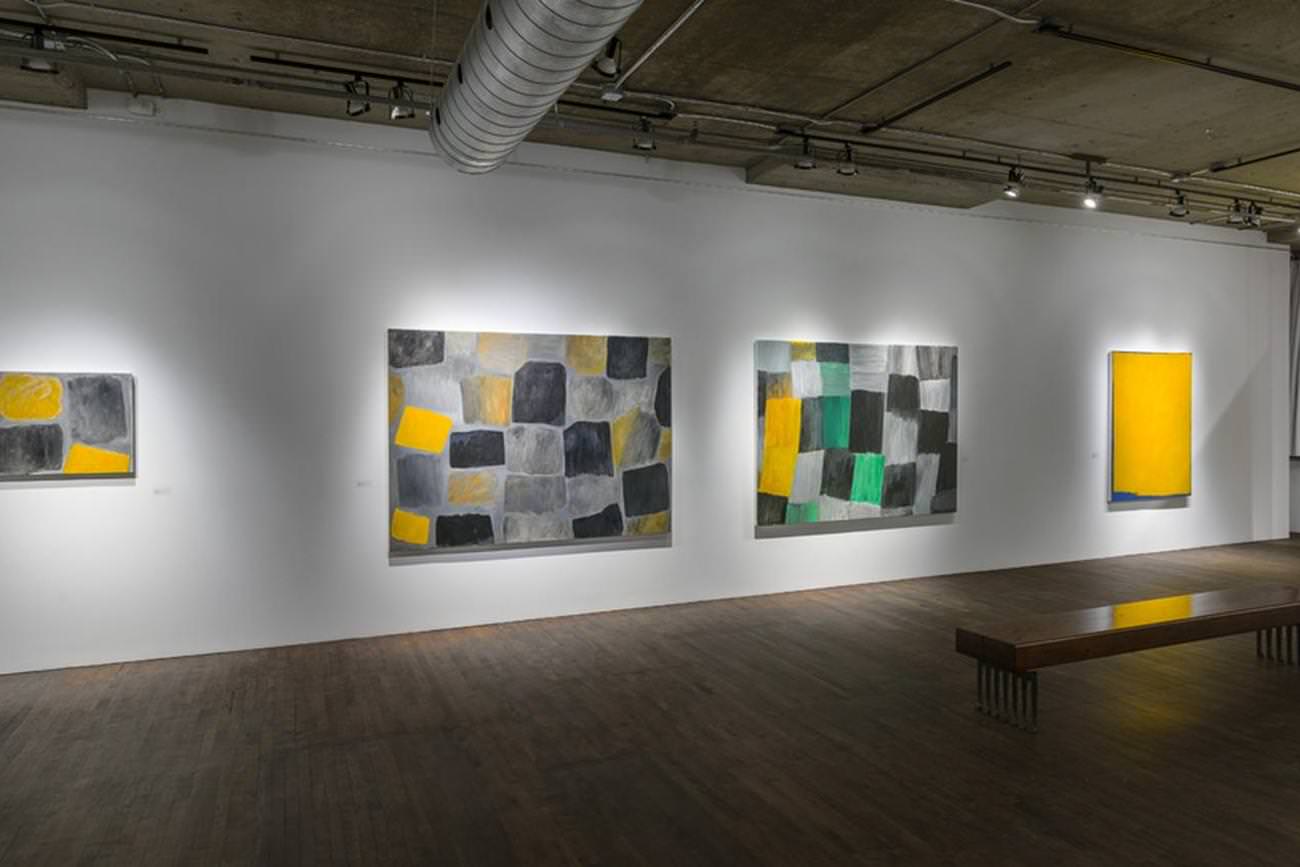 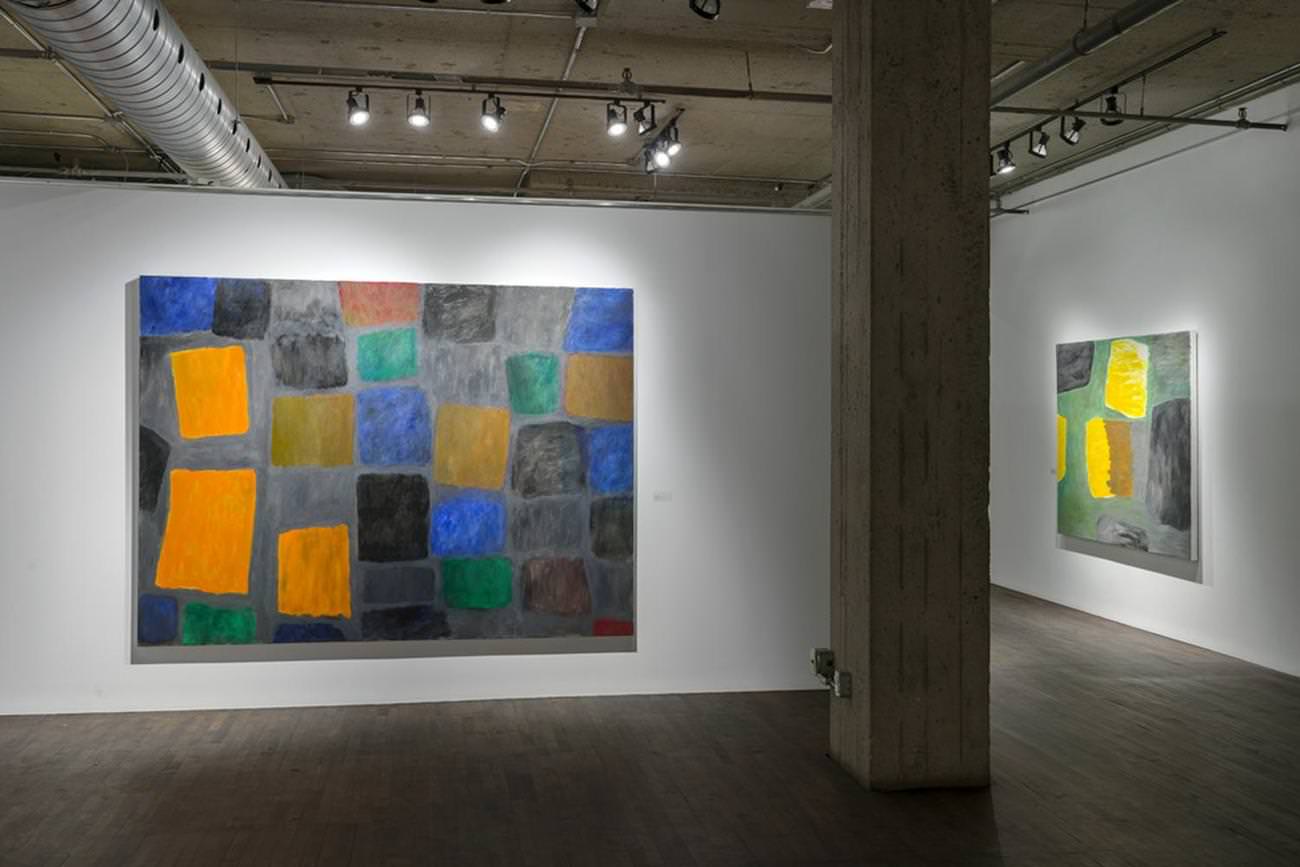 It is always a pleasure and an honour for Galerie Simon Blais to present works by the giant of contemporary Canadian art that is Françoise Sullivan. This particular exhibition has taken on a special significance for the artist, the mother of four children, for whom life and art have always been one. Just last August, while Ms. Sullivan was in the midst of preparing works for this exhibition at the gallery, her son Jean-Christophe died after a brief illness.

The shock of that loss was sudden, and brutal. It resulted in a radical change to the surface of the paintings, with a return to a more pronounced gestural treatment. For its part, the palette darkened, although a few brightly luminous tones were kept. Since the spirit of the Cartésiens (2016) and Damiers (2018) remains, the new works do not constitute a complete break from those previous. However, that way of working proved demanding. Sullivan spoke about it in these terms: “Making these paintings is complicated. Each new form becomes a visual problem to be solved!"[1]

Françoise Sullivan always insists on exhibiting her most recent work—a characteristic specific to those great artists who are continually exploring, and want to share their discoveries with us. The new works on view in this exhibition will therefore be accompanied by older paintings that, by providing an historic, timeless perspective, will illuminate their interpretation.

Losing loved ones along the way is the sad price to be paid for having an exceptionally long life. Over the years Françoise Sullivan has marked the passing of the artists she has known through paintings, which in 2003 prompted her Hommages series, resumed in 2018 on the occasion of an exhibition at the Guido Molinari Foundation. At the time of writing, the final number of those to appear in this exhibition is still unknown, as the artist will be working on them until the last possible moment, but we can expect to see some ten works, including recent Hommages.

This exhibition is meant to pay homage to Jean-Christophe.

Along with Paul-Émile Borduas, Françoise Sullivan was one of the founding members of the avant-garde Automatiste movement, as well as one of the signatories of its 1948 manifesto Refus global, which included the entire text of her celebrated lecture on “La danse et l'espoir” [“Dance and Hope”]. Her work has been shown in countless solo and group exhibitions, including at the Musée d'art contemporain de Montréal, in 1981 and 2018, the Musée national des beaux-arts du Québec, in 1993, and the Montreal Museum of Fine Arts, in 2003. 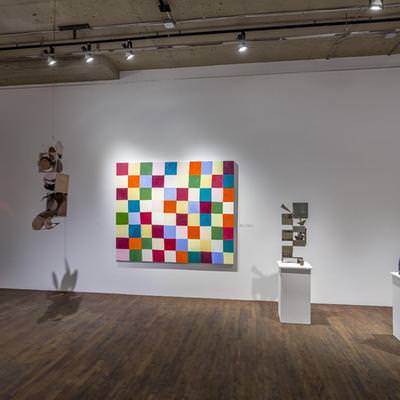 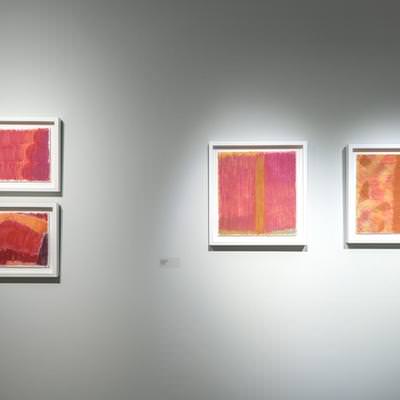 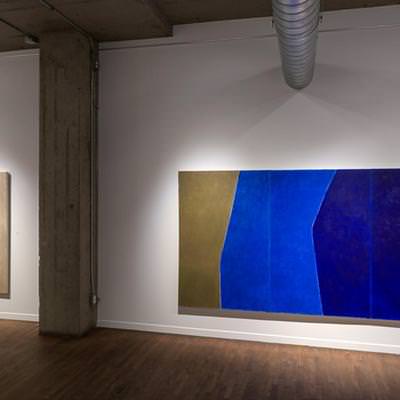 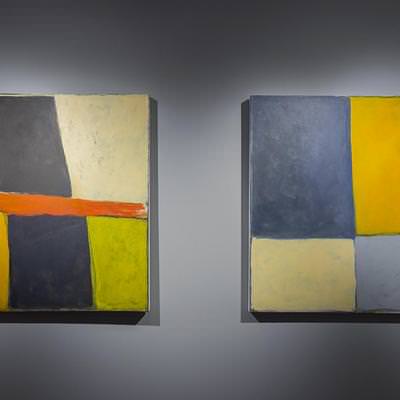 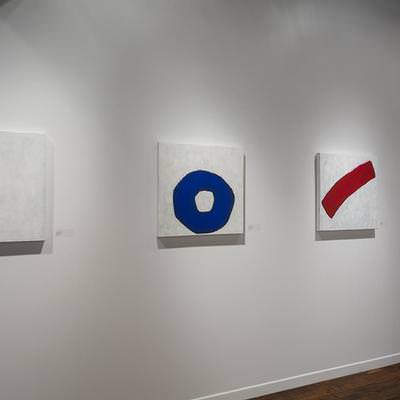 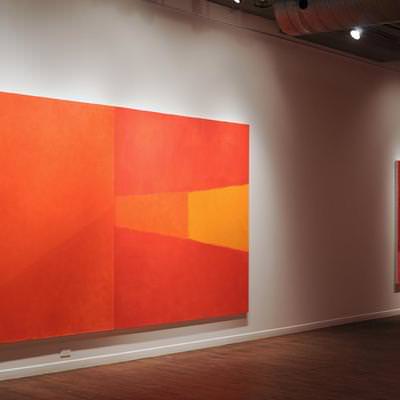