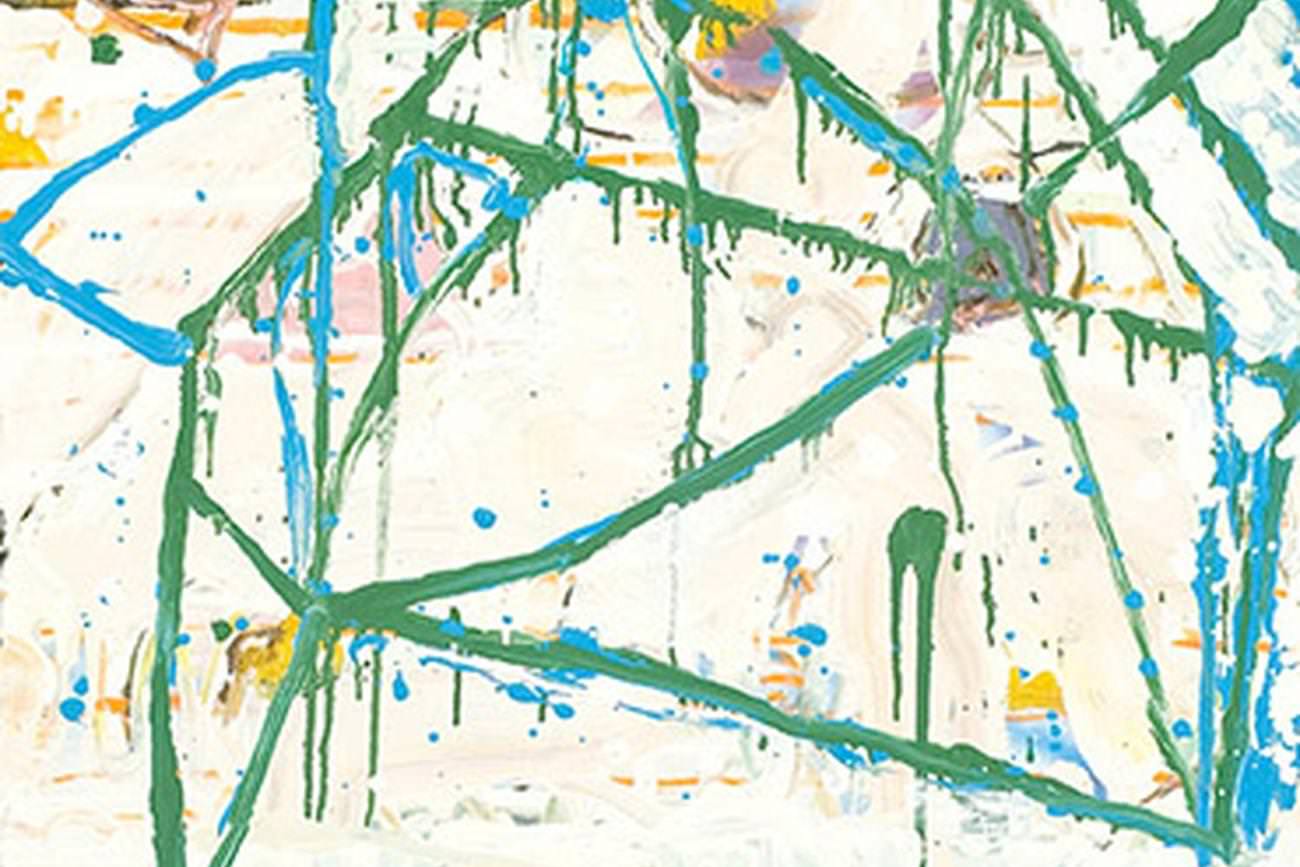 Fait de concentréby JF Lauda For his much-awaited first solo exhibition at Galerie Simon Blais, JF Lauda presents his most recent paintings under the collective rubric of Fait de concentré (“Made from Concentrate”). This title evokes an artistic production that extracts certain elements of content from previous explorations and re-configures them as materials for a new distillation of form. Lauda’s last production is thus a starting point for new paintings which are a rich condensation of ideas and take shape as a more deeply geometric and formal investigation. The previous works were structured using an accumulation of many different elements—with scattered details and nuances of colour—that resulted in paintings which were based more on atmosphere than composition. In this new series, he has reversed the equation, and used geometric compositions and simplified colour palettes—even playing with dissonant effects that explore, in a subtle manner, the borderline between aesthetic attraction and repulsion.