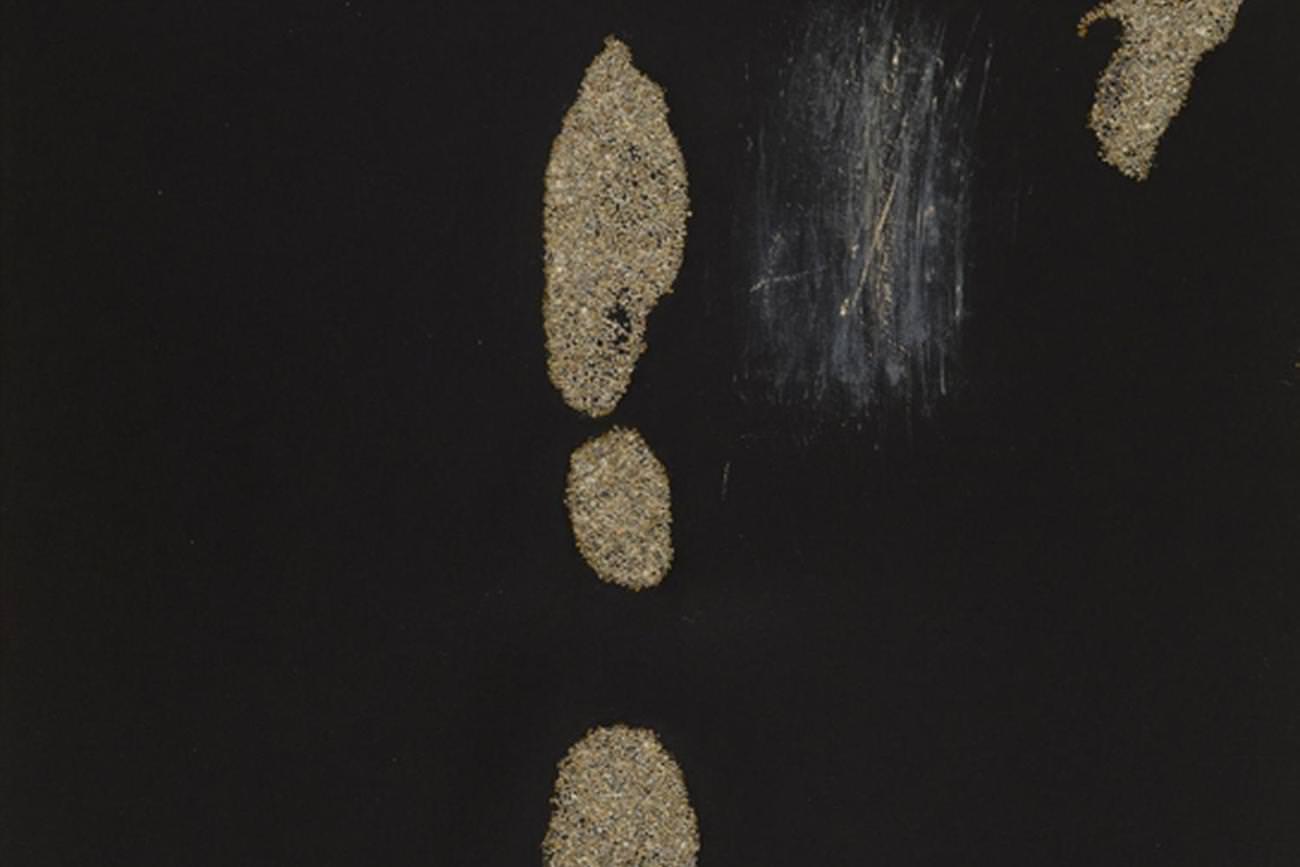 The Prints 1969–1989 exhibition assembles about 50 works in which Tàpies used a variety of techniques such as carborundum, negative/positive prints, photoengraving, moulding and other reliefs, and integrated everyday objects like rice, shoelaces, a shirt, a pair of undershorts, scissors, gravel, straw, horsehair and other organic matter. “It is this very wealth of matter, as well as the use of ochre, brown, red and black inks, that have led me to collect the works of this artist, who may be described as one of the giants of his century. It is also the reason why I have brought together more than 50 of the most beautiful—and rarest—prints of his available to present during this summer of 2008”, explains Simon Blais, founder and director of Montréal’s Galerie Simon Blais. 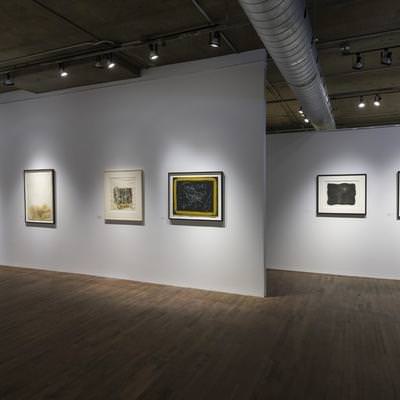 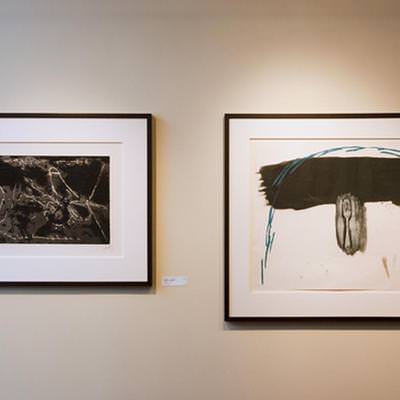