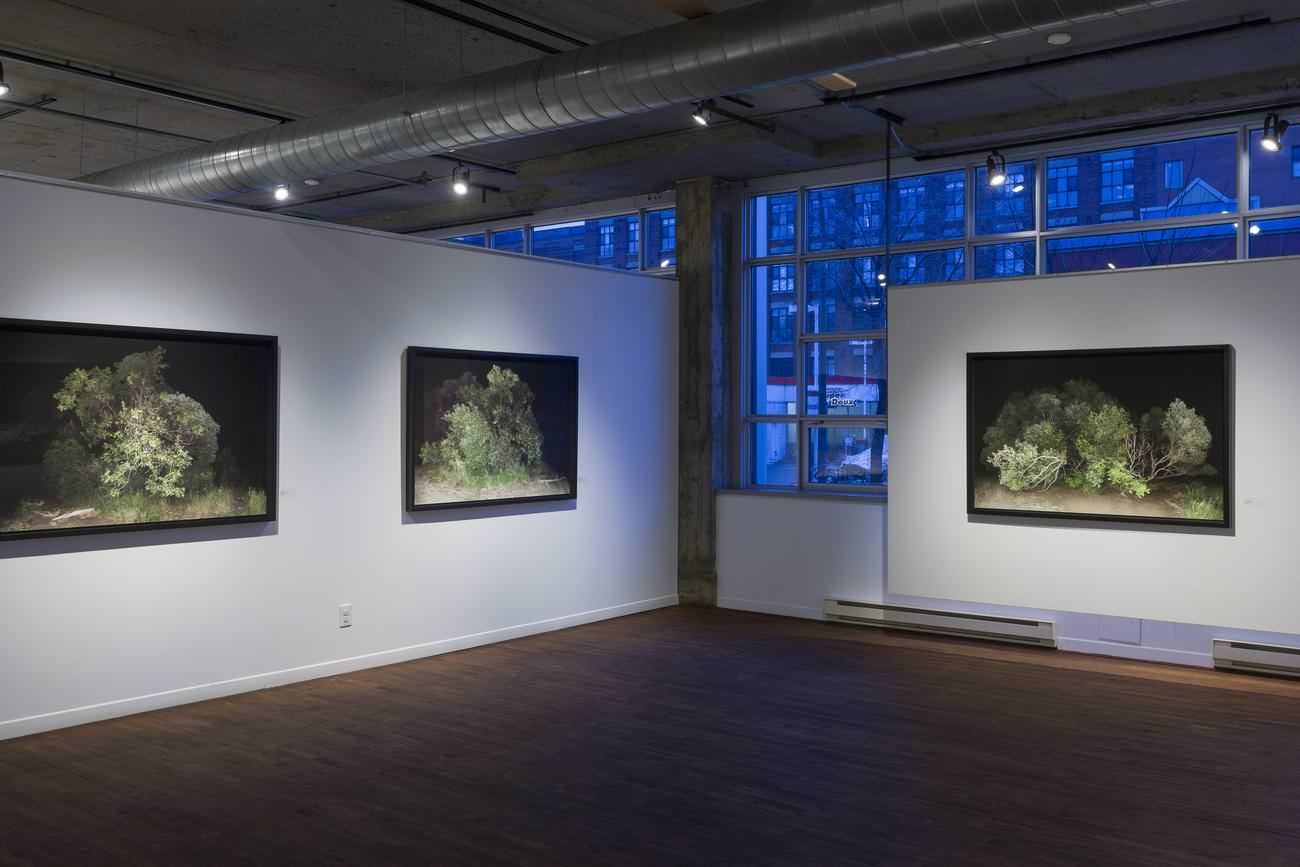 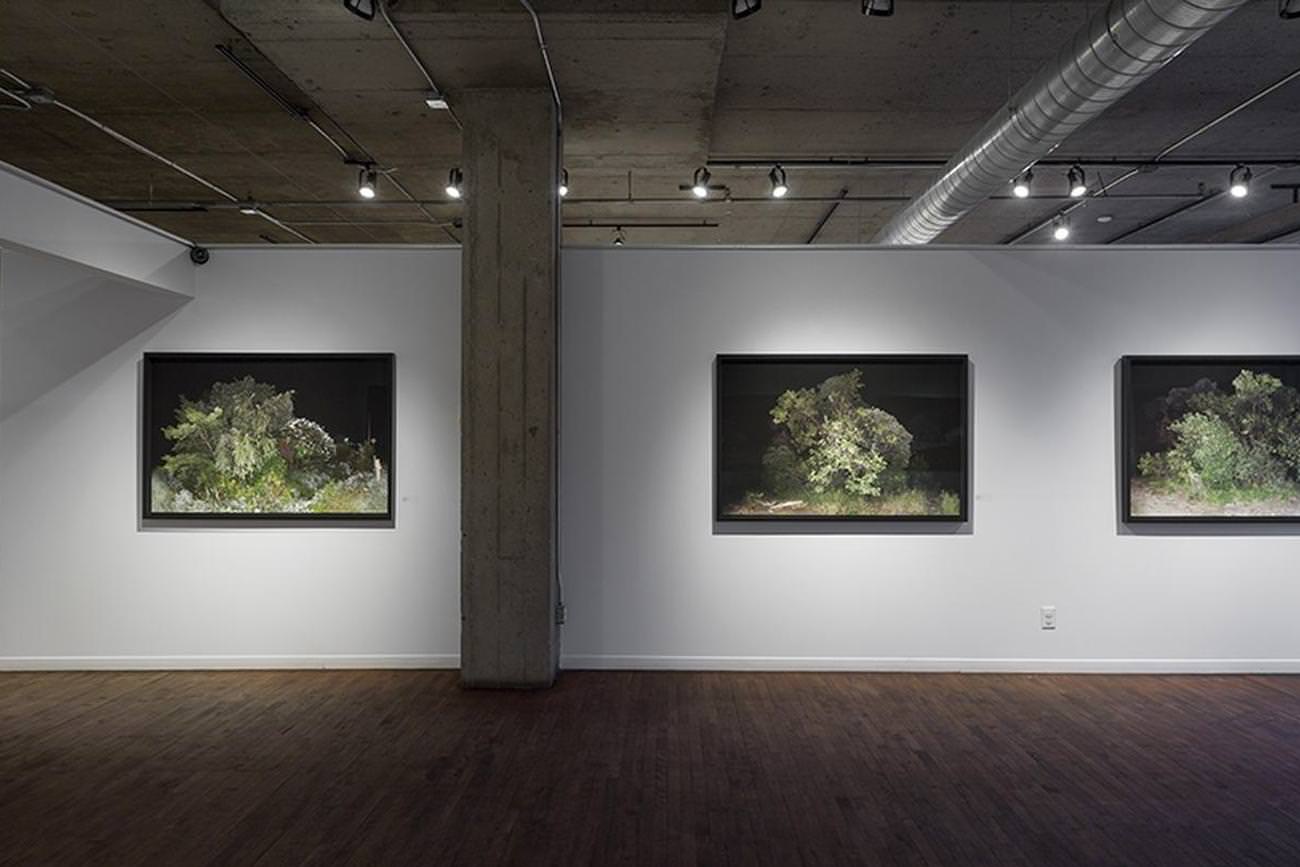 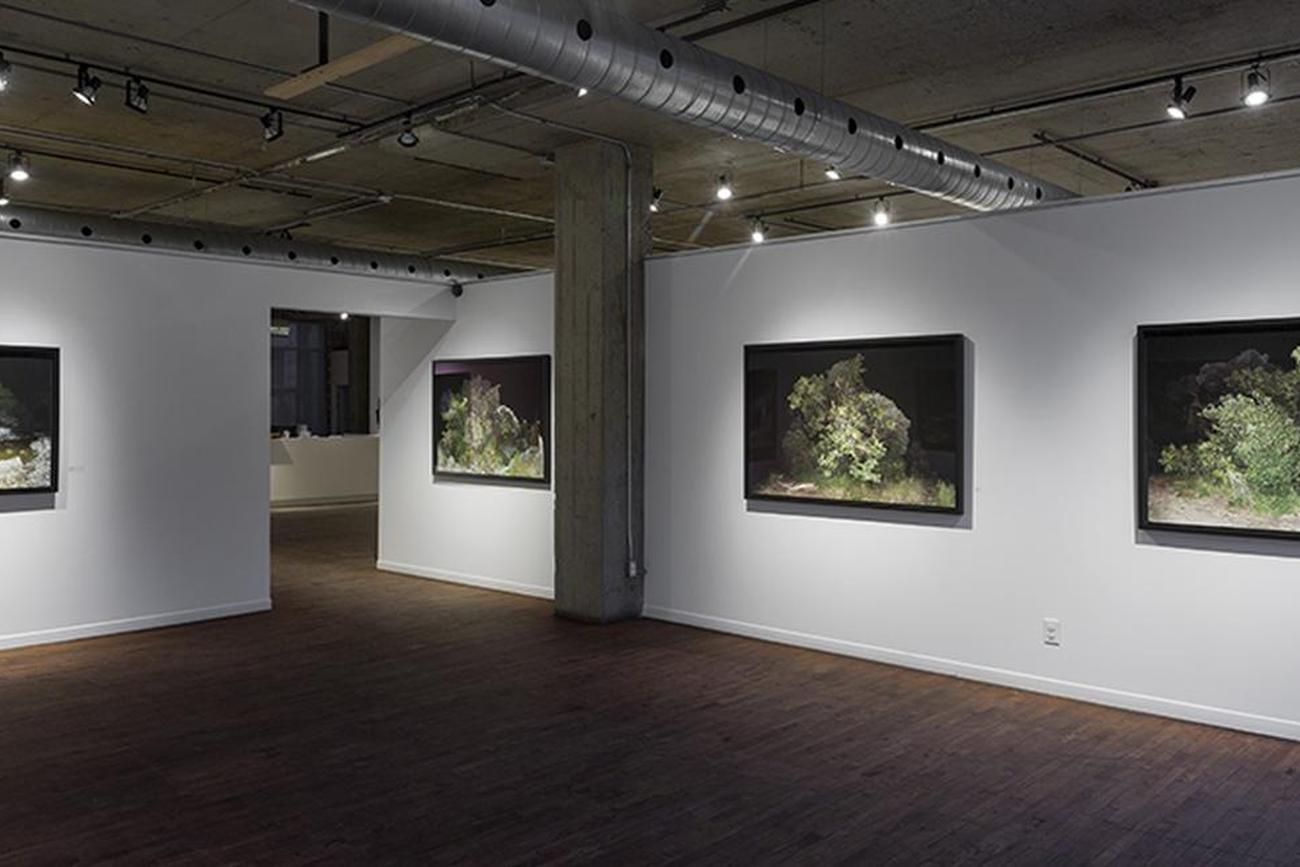 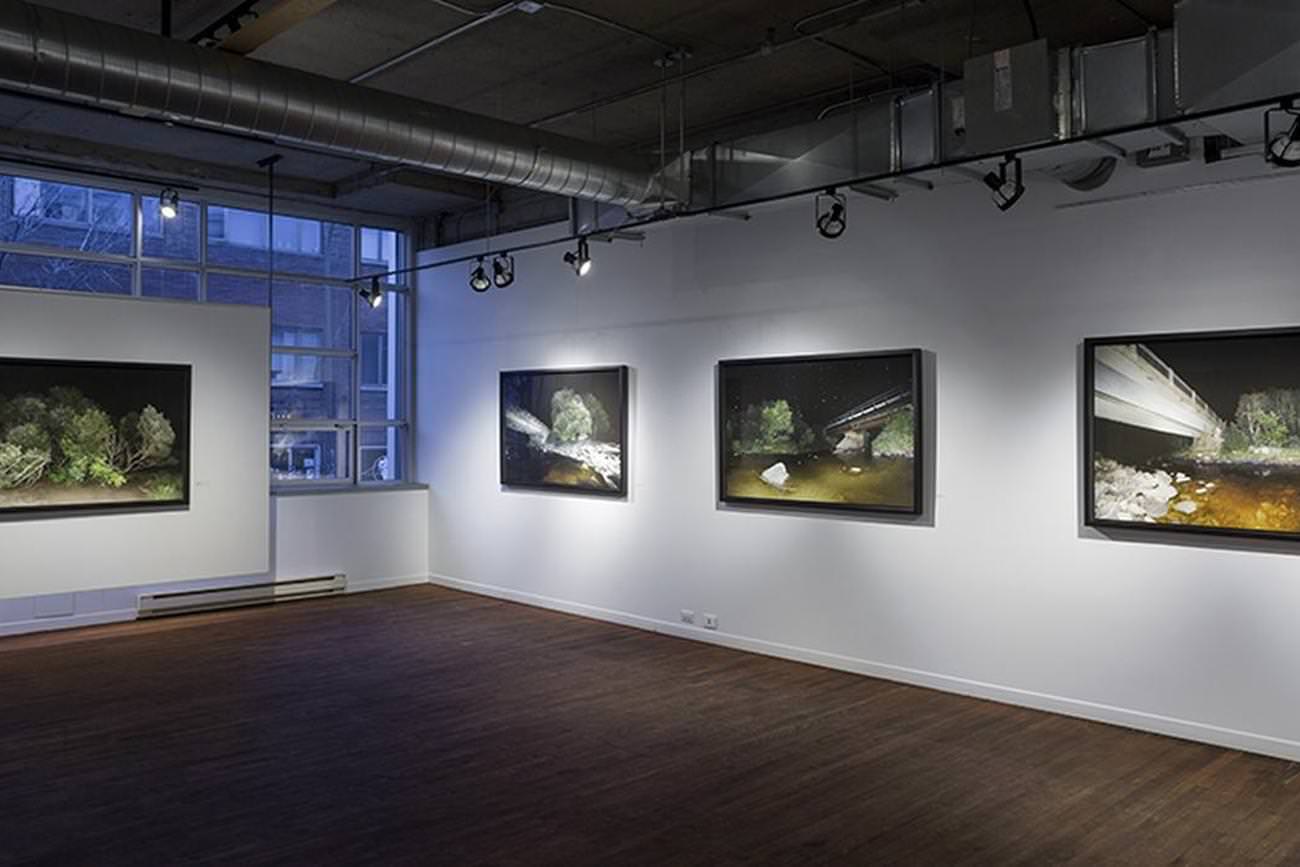 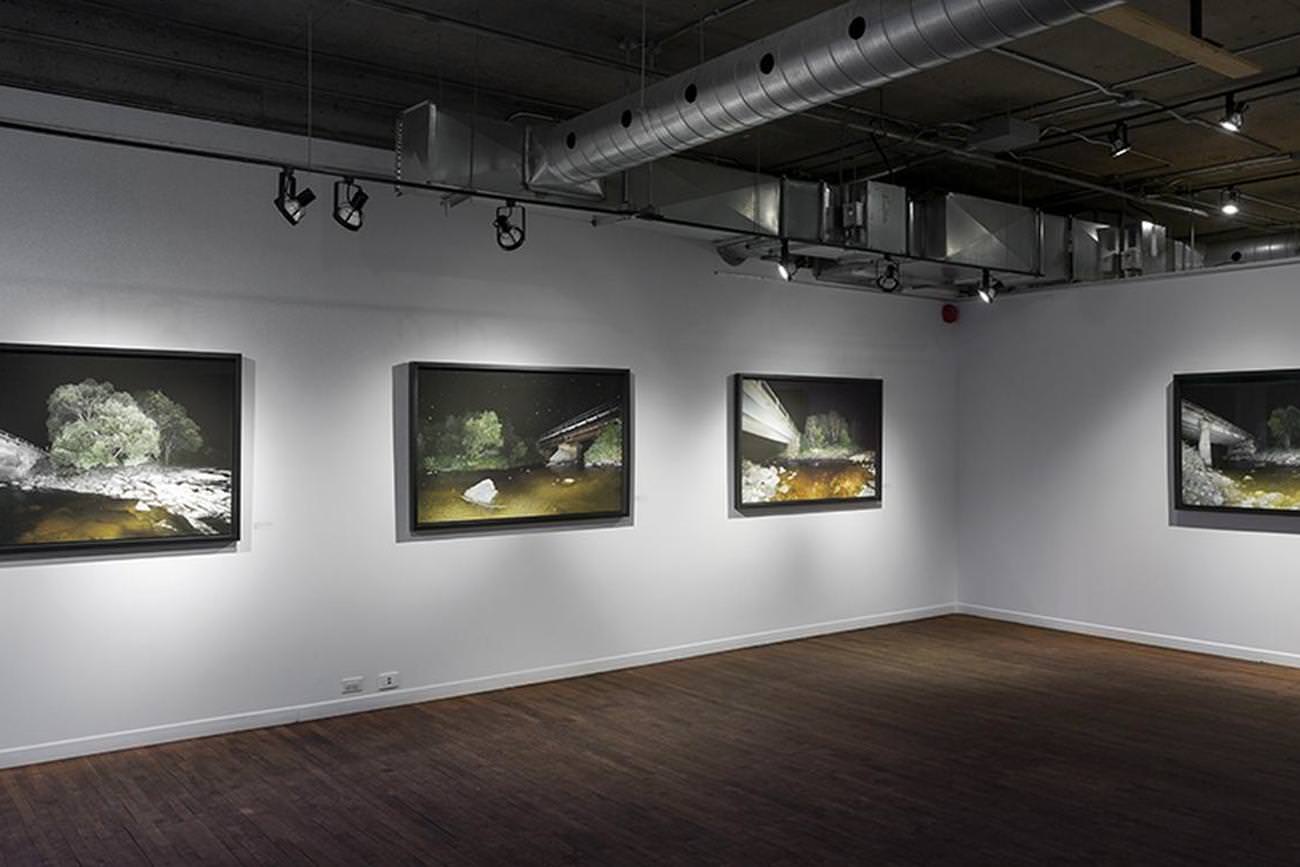 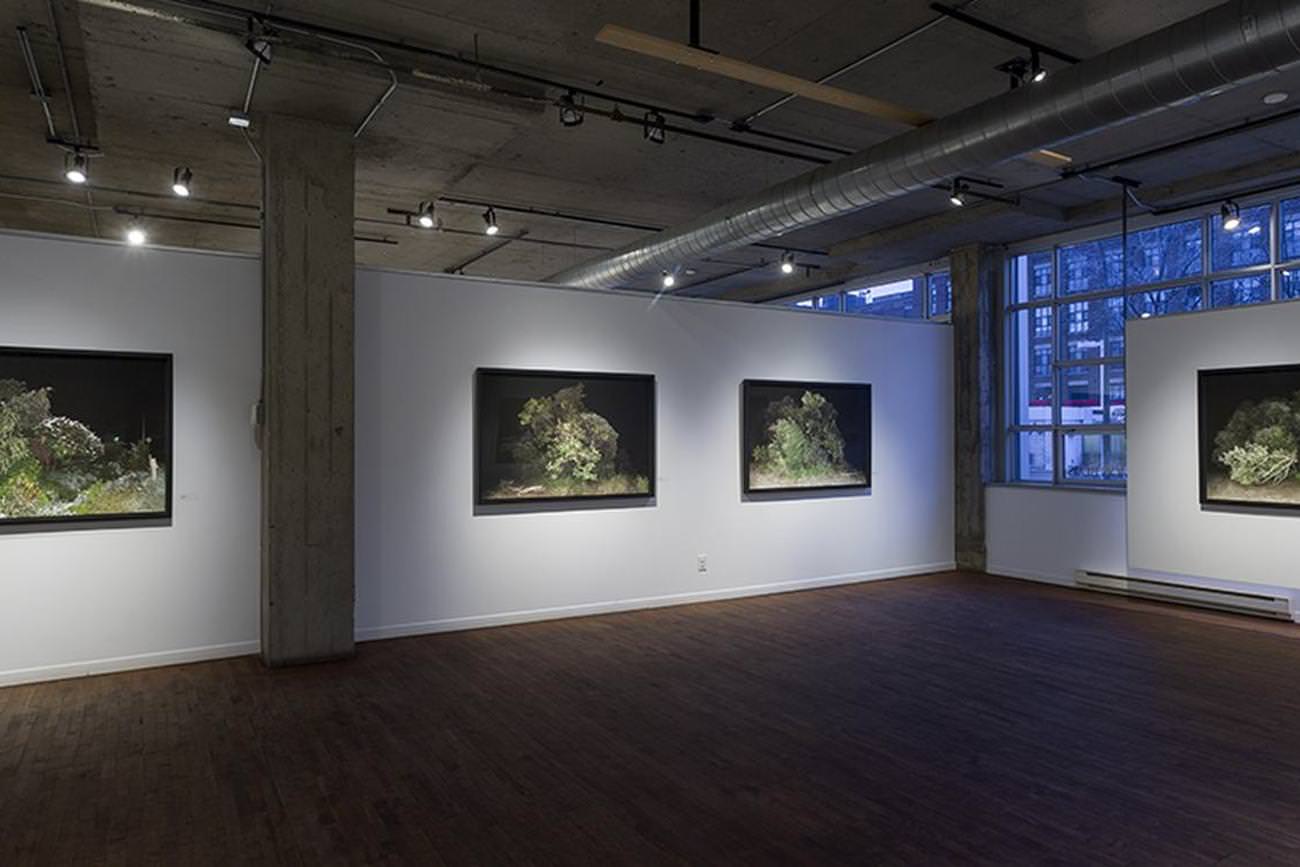 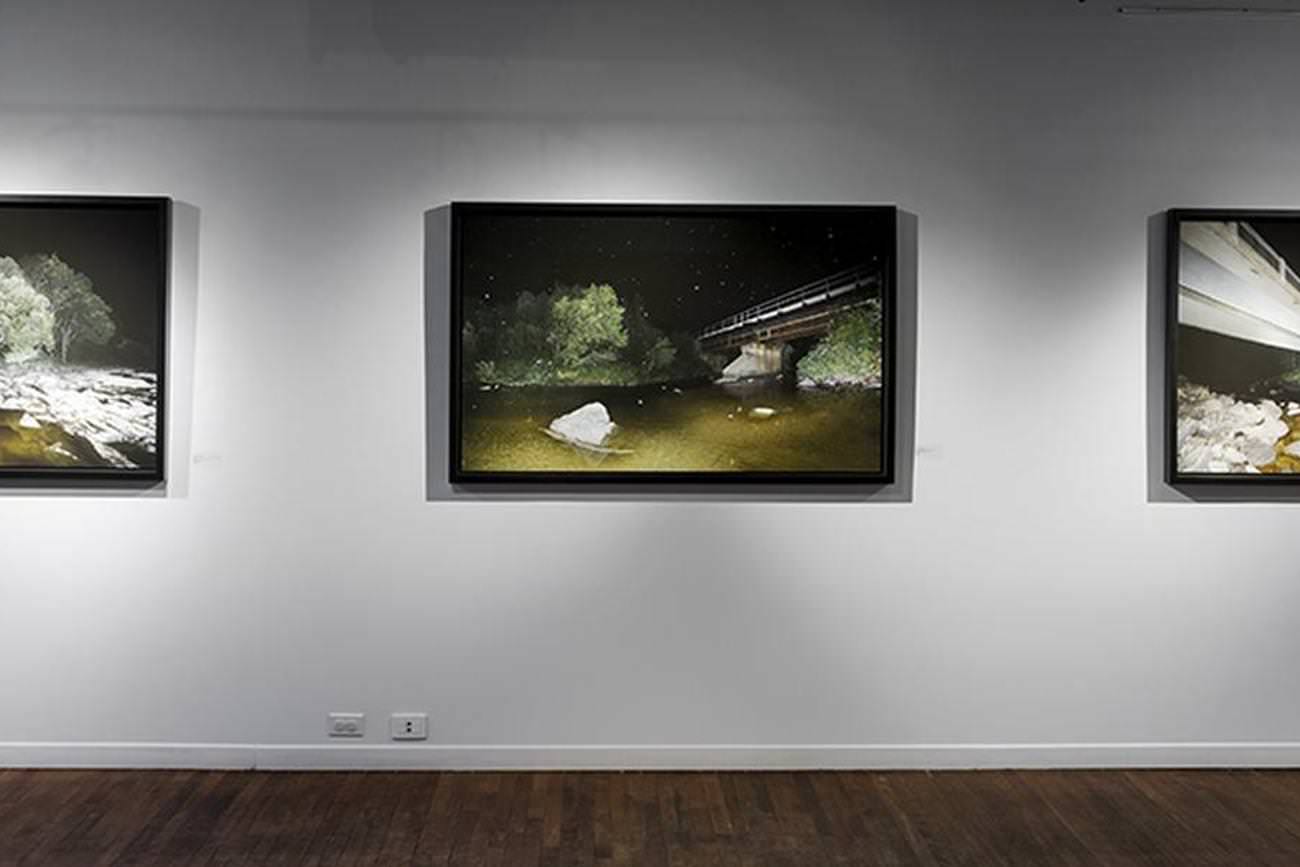 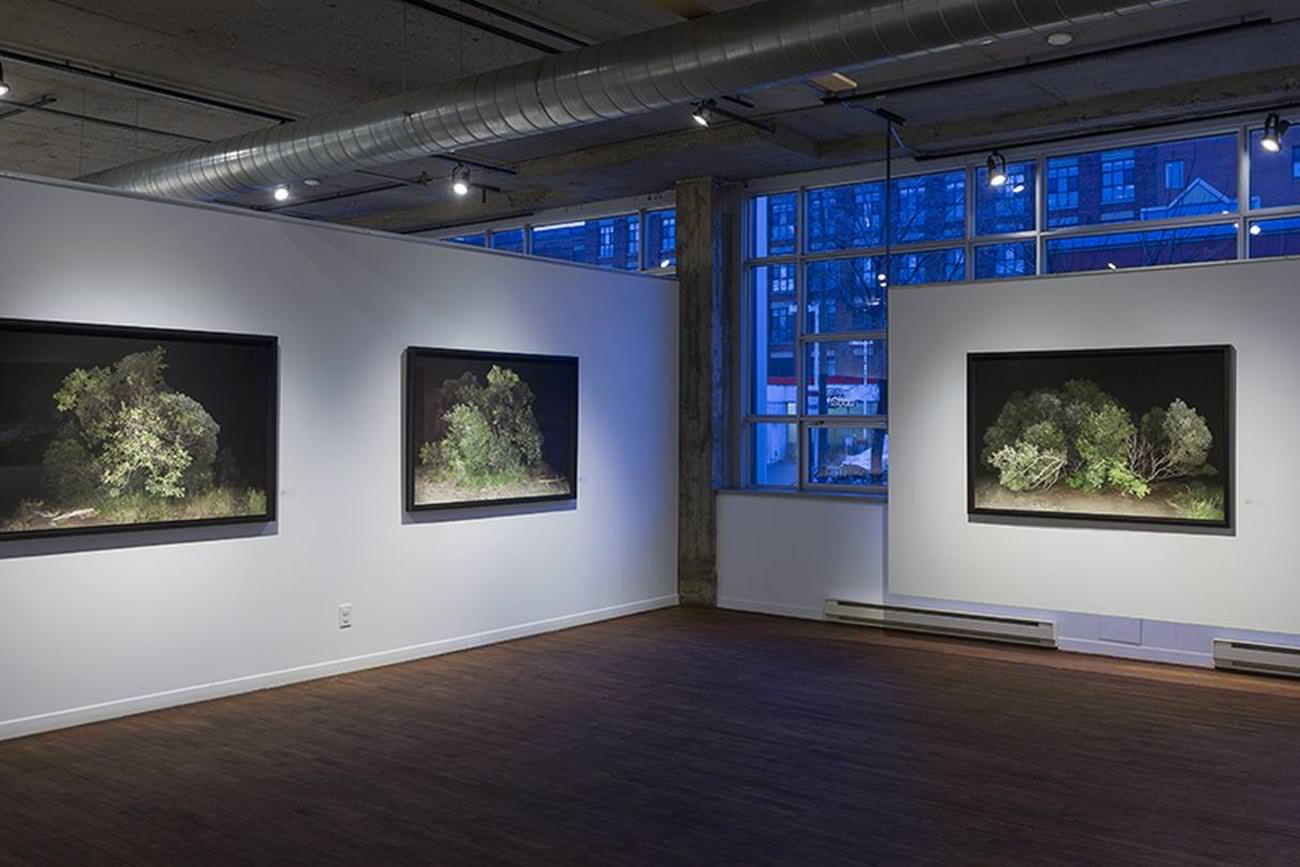 In his first solo exhibition at Galerie Simon Blais, Jocelyn Philibert will be showing photographs from two separate series (Bosquets and Ponts) he executed between 2007 and 2009. Rooted in process, Philibert’s work begins with a photographic record of the night, during which he scouts out the exterior locations that will be his subjects. What ensues is a large number of shots taken with a flash, followed by photomontages that combine them to reveal extraordinary lighting effects. The pictures produced are fraught with mystery, both by way of the places shown and the mood they exude. Through photography, Jocelyn Philibert re-examines nature by objectifying it, by creating the impression of depth and the appearance of reality. Sculpting with light, he deftly shapes images in which the natural and artificial are one and the same