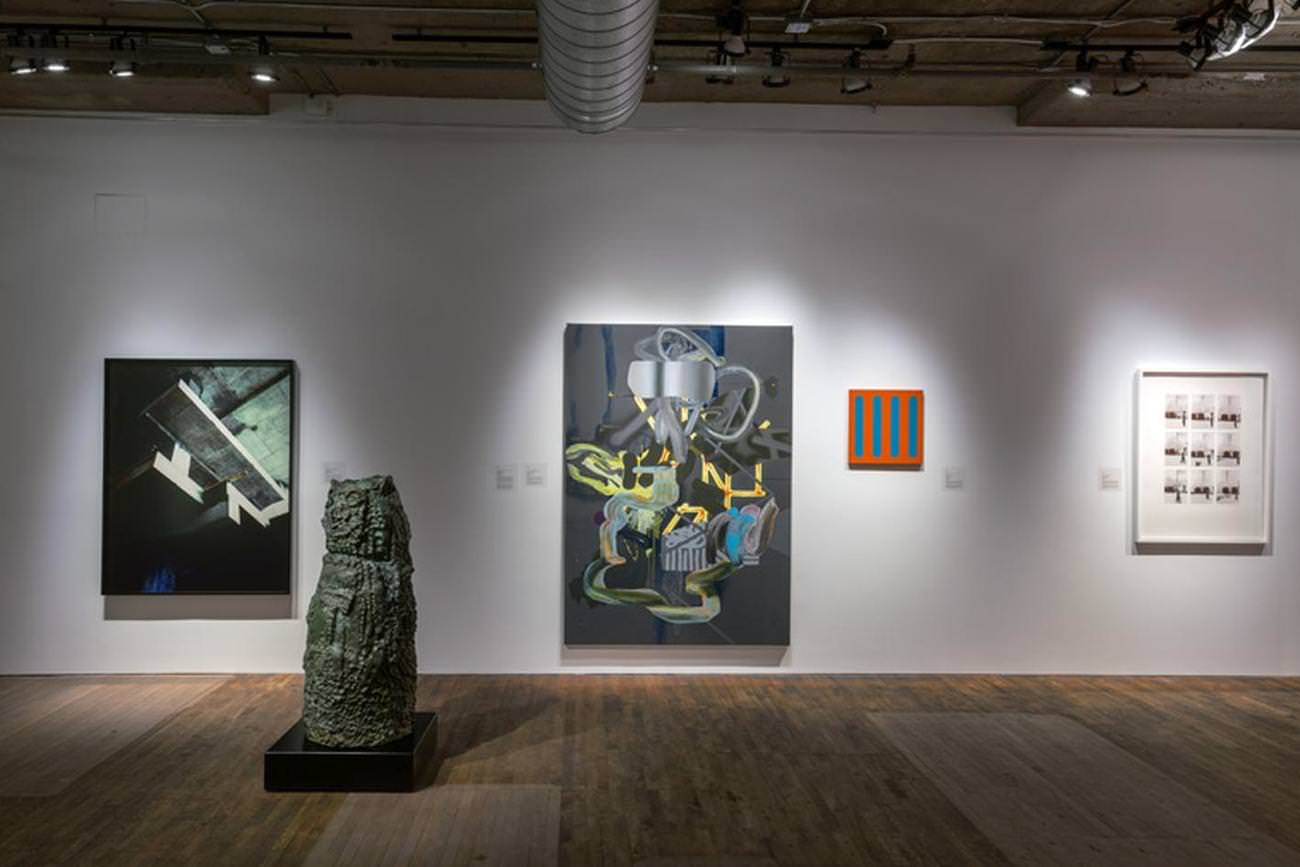 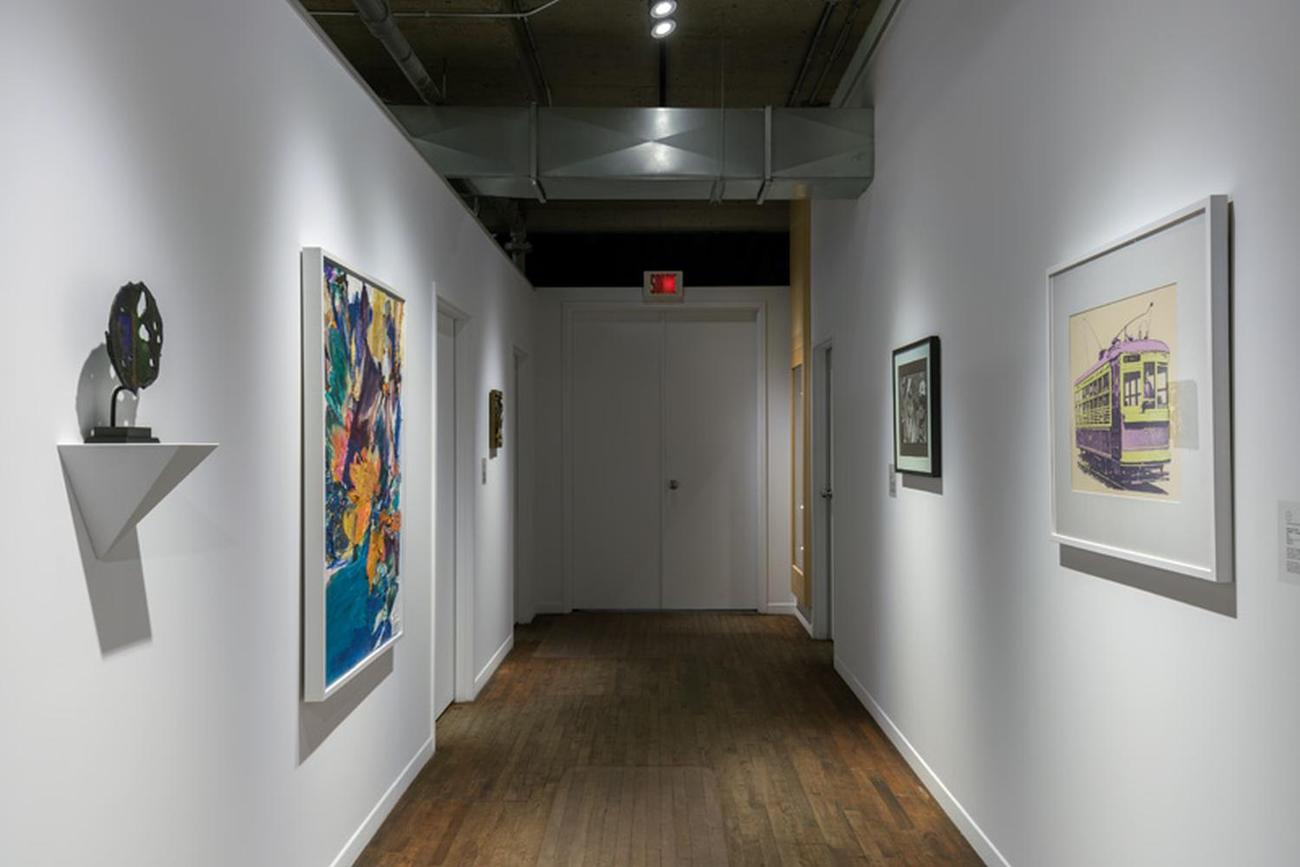 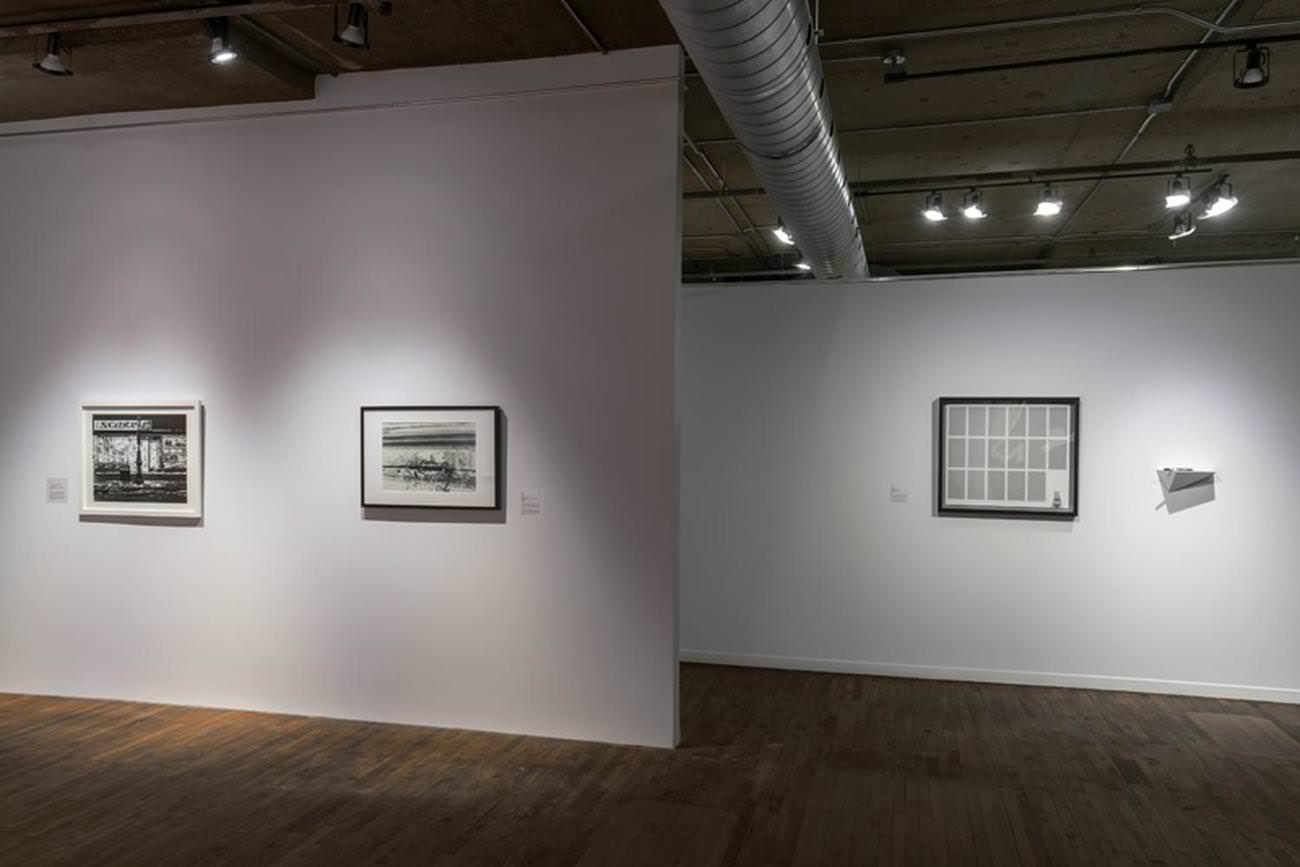 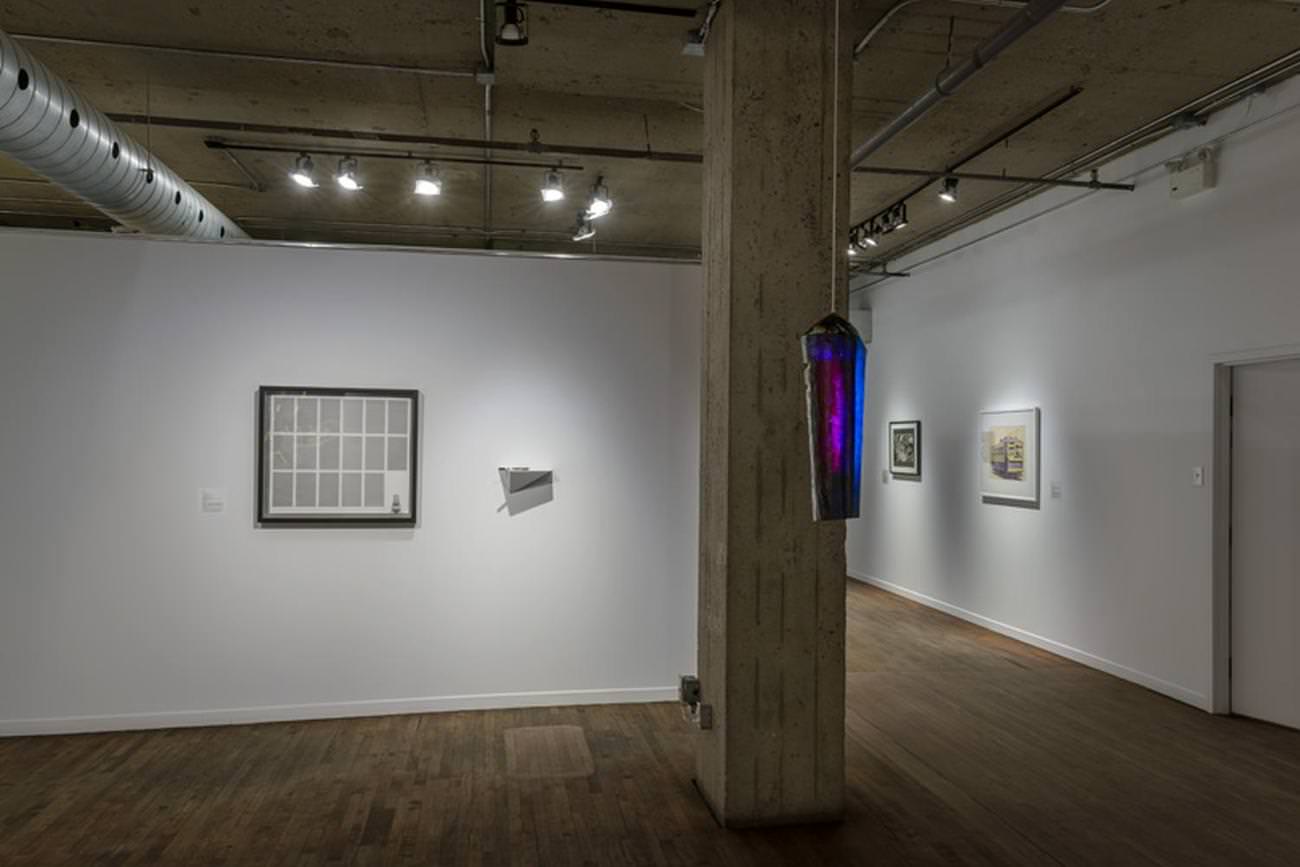 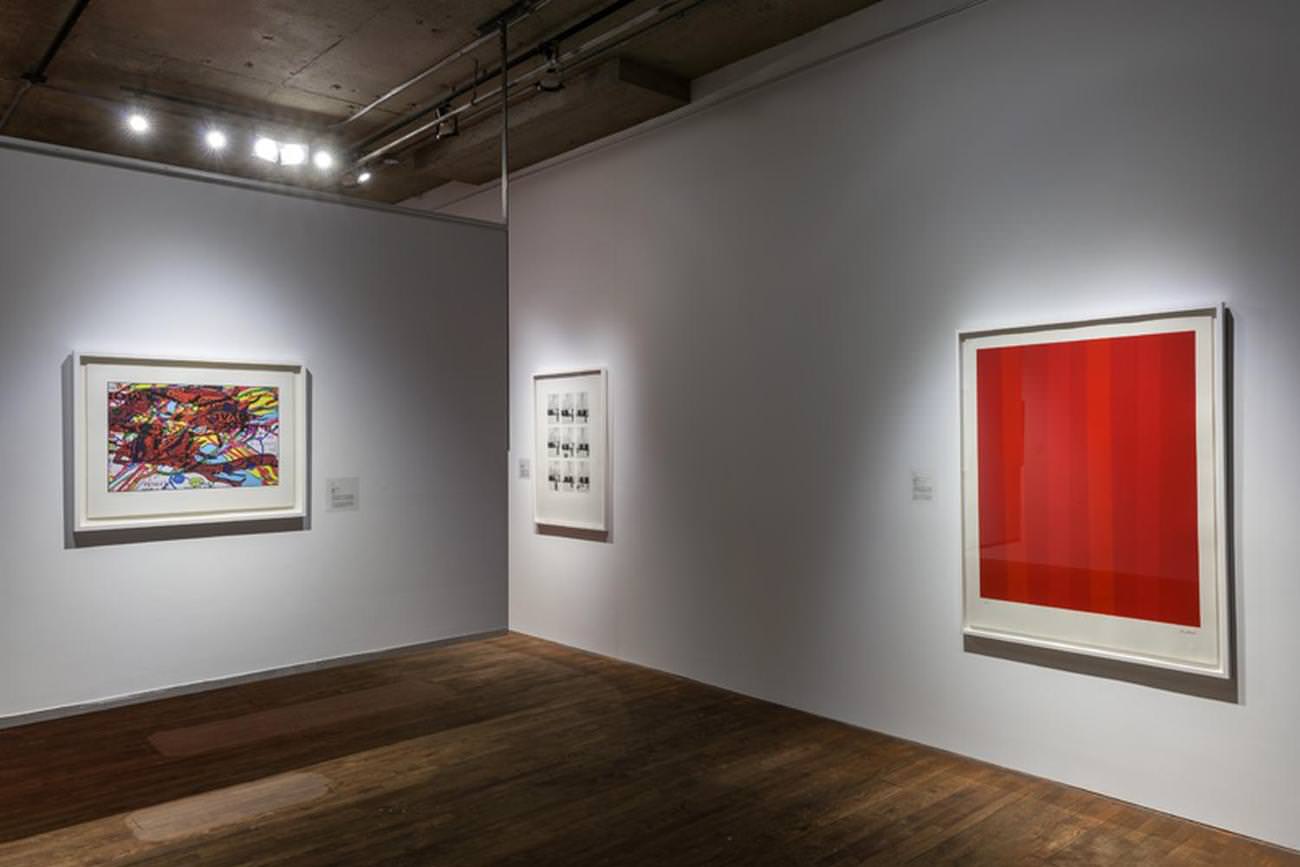 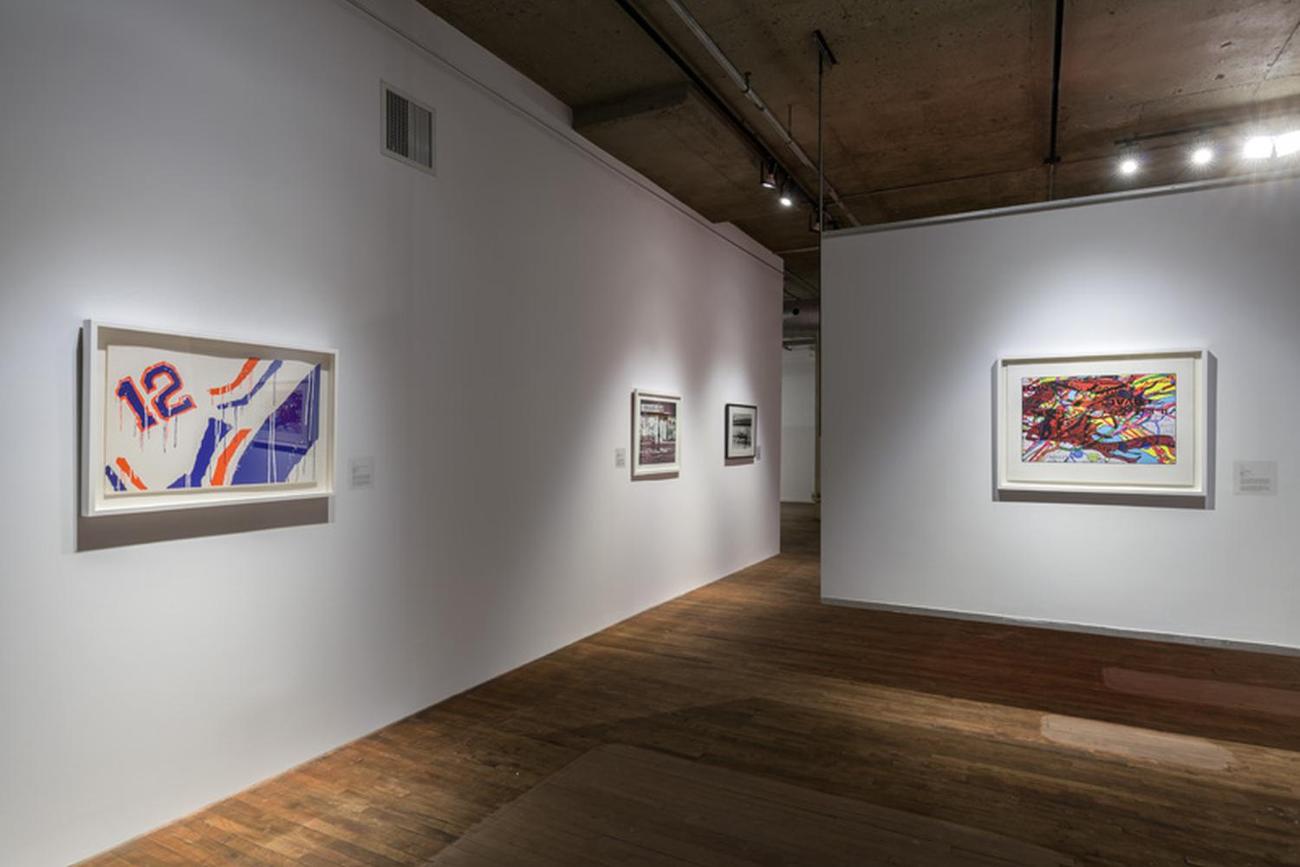 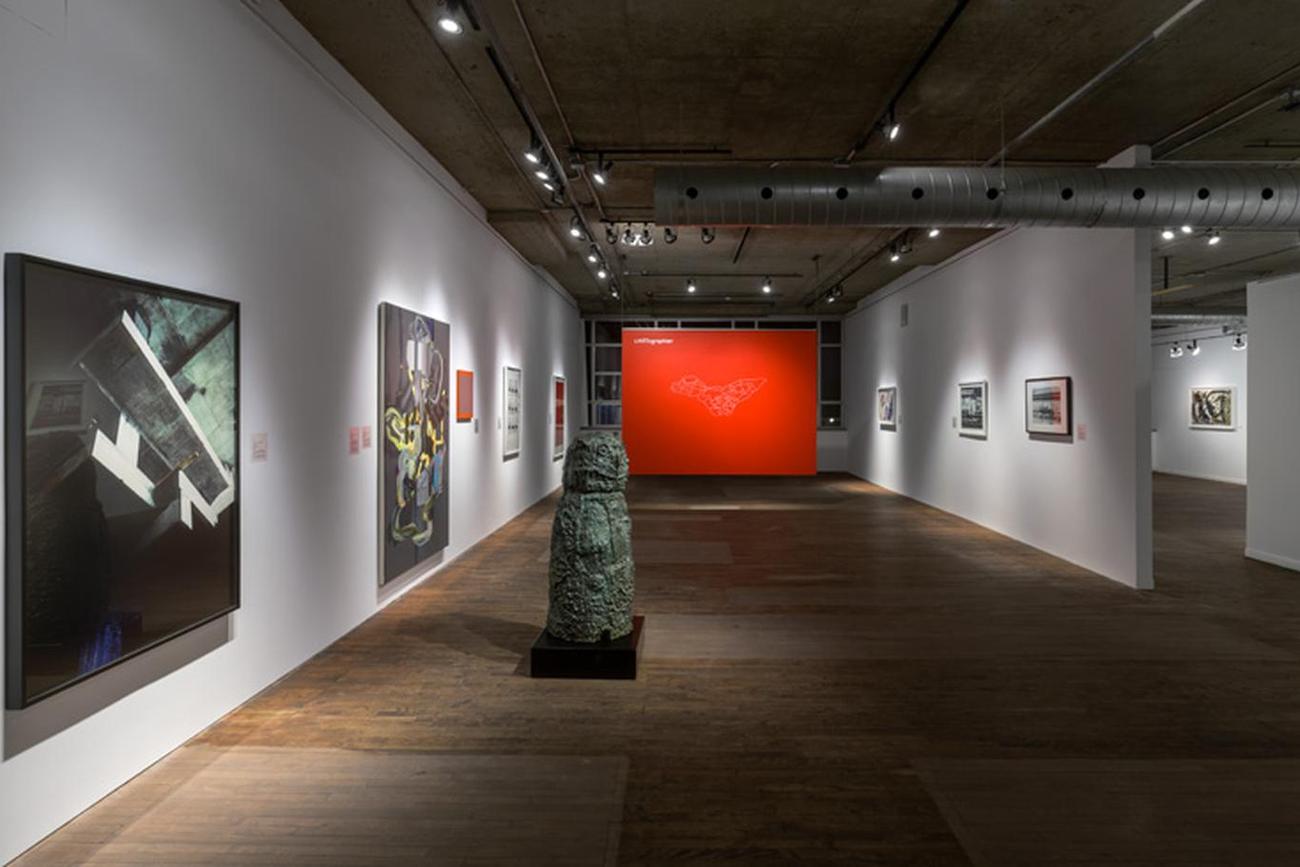 In honour of the 375th anniversary of the founding of Montréal, Galerie Simon Blais will show a selection of works by artists it represents who, through their iconic creations, have left their stamp on the city’s public spaces. Take, for example, Jean Paul Riopelle, whose spectacular sculpture and fountain La joute graces the Quartier international, or Marcelle Ferron, who created the stained glass Verrière that bathes the Champ-de-Mars Métro station in coloured light. Charles Daudelin, the sculptor of the imposing bronze altarpiece in the Notre-Dame du Sacré-Cœur Chapel of Montréal’s Notre-Dame Basilica, and Michel Goulet, whose human-scaled sculptural installations punctuate the places Montrealers pass through every day, are other such key figures. The exhibition cARTographier will present works illustrating what these artists created in various boroughs of the city.

Photos that are inextricably linked to the areas of Montréal in which they were taken will also be included in this show. Among them feature a snow-covered street in Outremont recorded by Serge Clément,and the window of an abandoned business in the old Red Light district captured by Bertrand Carrière. A shot of the construction site of the new CHUM hospital by Yann Pocreau and the documentation of a walk Françoise Sullivan took through the oil refineries on the eastern part of the island of Montréal will also be on display.

Through this exhibition, Galerie Simon Blais hopes to pay tribute to its artists’ contribution to Montréal’s cultural heritage, as well as celebrate the city we call home. 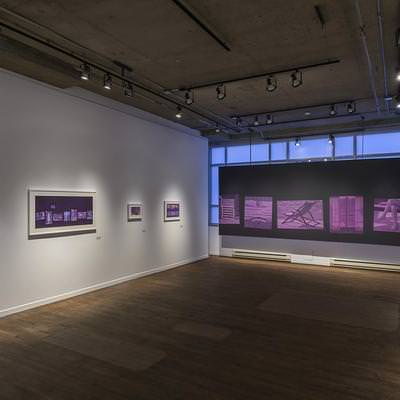 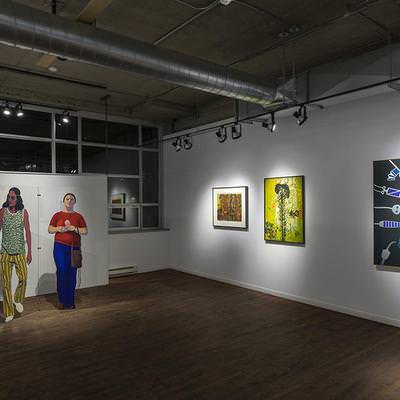 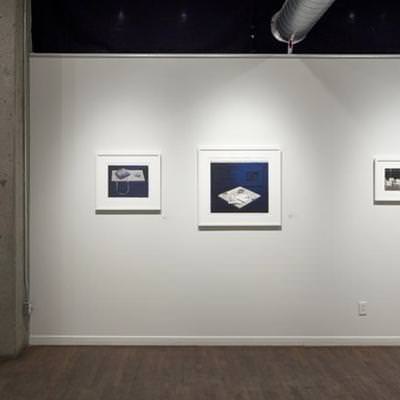 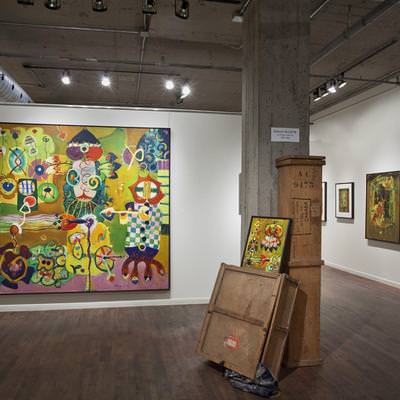 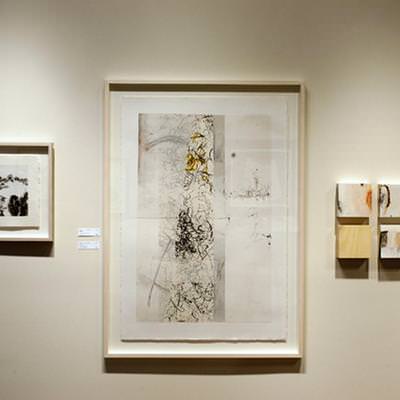