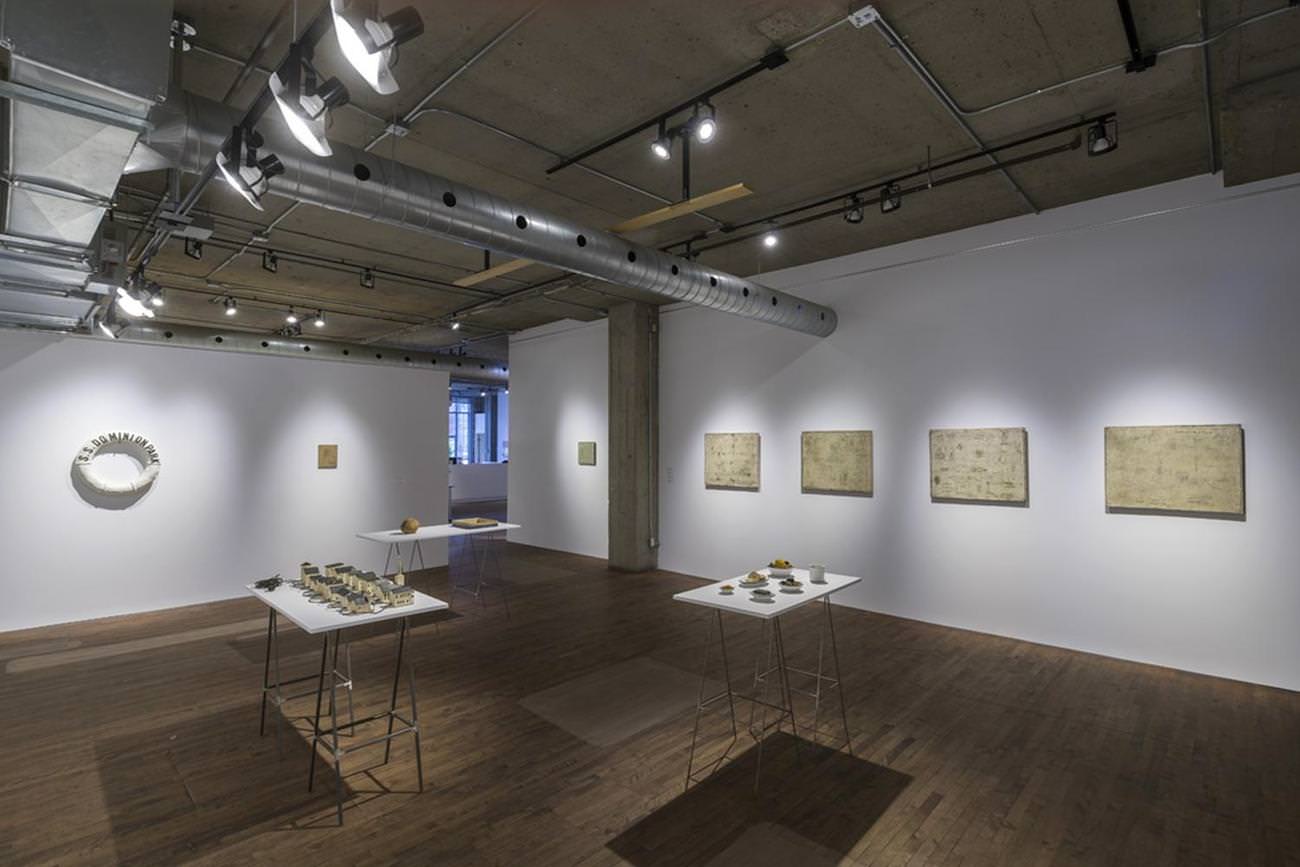 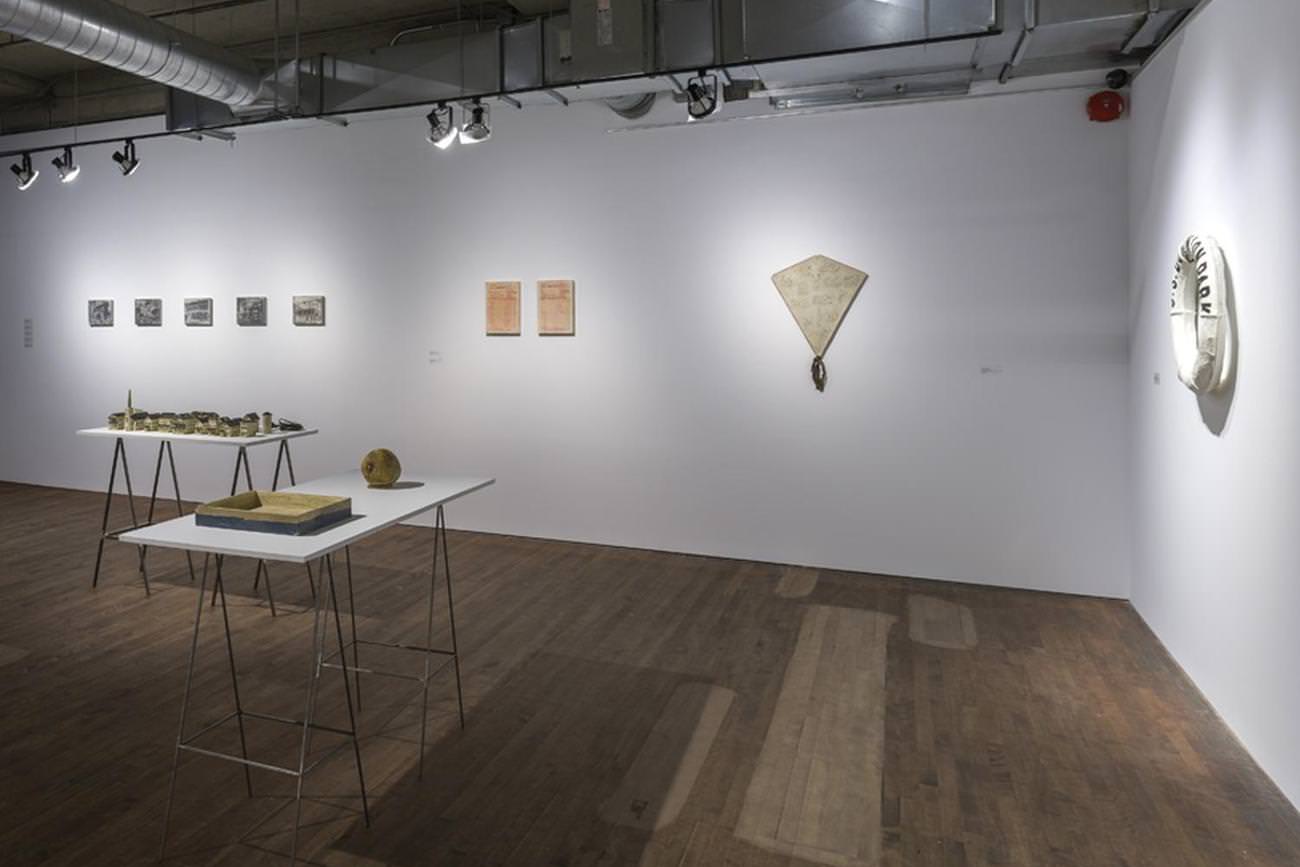 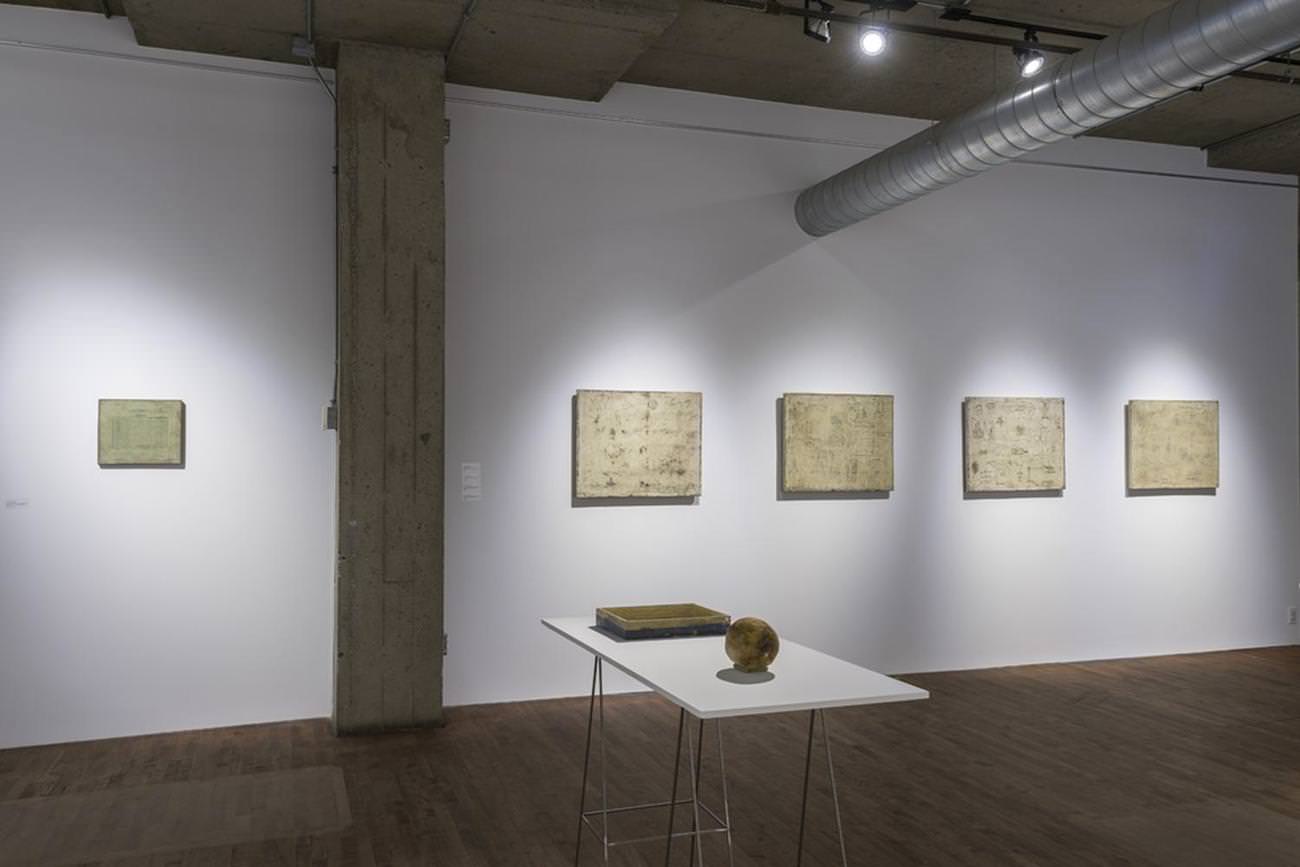 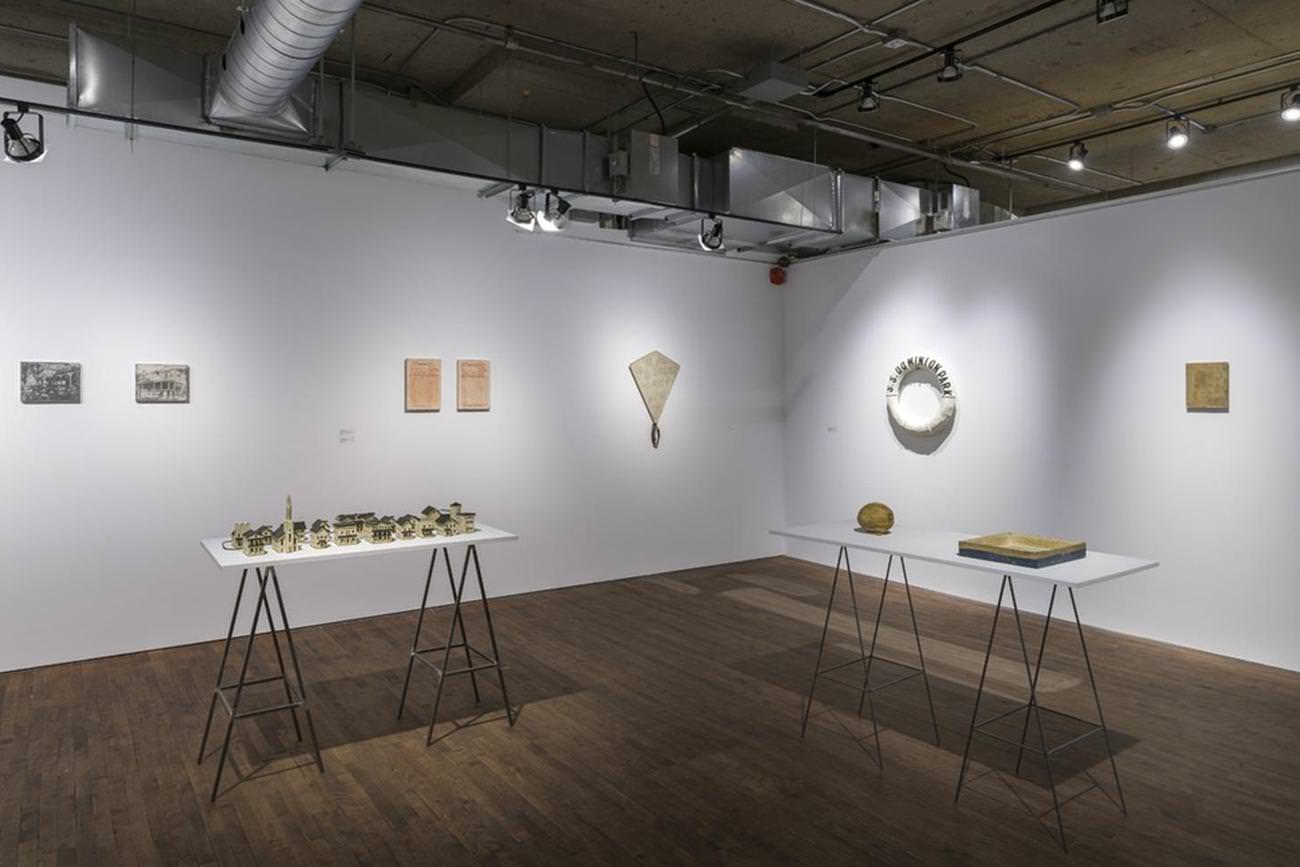 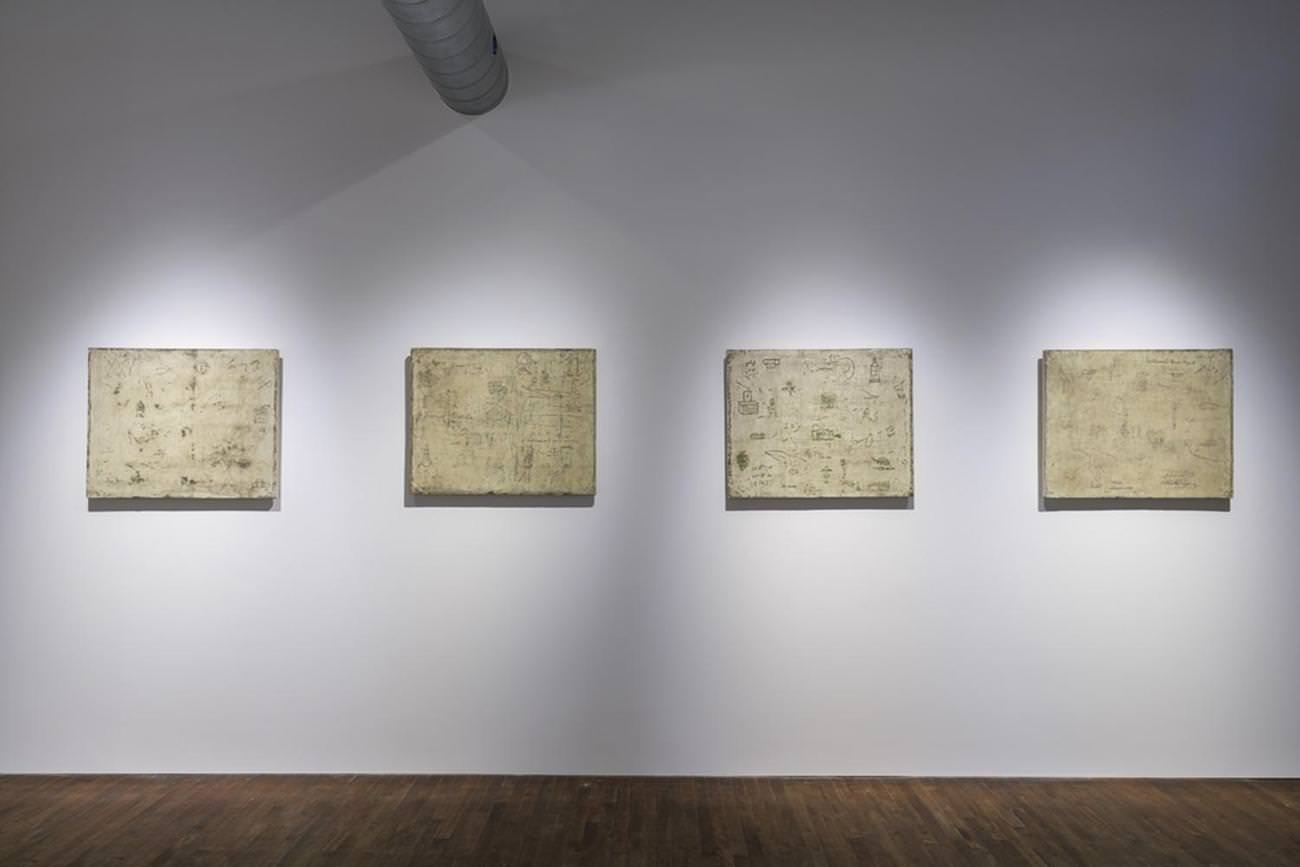 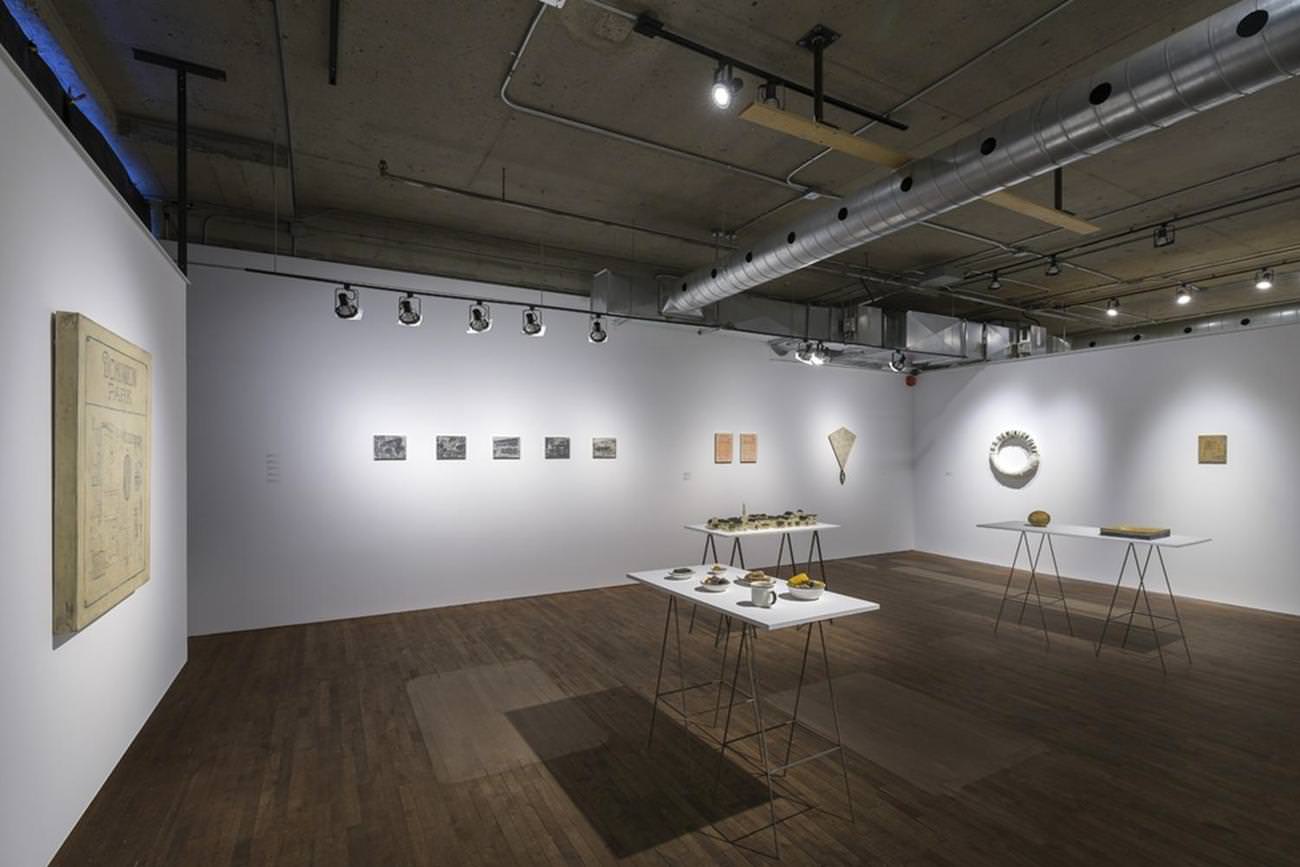 The exhibition, À Mystic Rill, will include some twenty works (paintings and sculptures) that are interrelated through a web of hidden associations, offering the viewer a reinterpretation of the “history” by taking as a starting point the Dominion amusement park, and more specifically its “Mystic Rill” ride, the site of a tragic fire in August 1919. By means of open-ended stagings, Jean-Michel Leclerc recreates a place that becomes a fantasized field of possibilities. Taking an interest in the narrative details, documents and objects of a bygone location, the artist attempts to create, in the here and now, a world in which signs and other skeletons of the past are brought together to form a new whole.