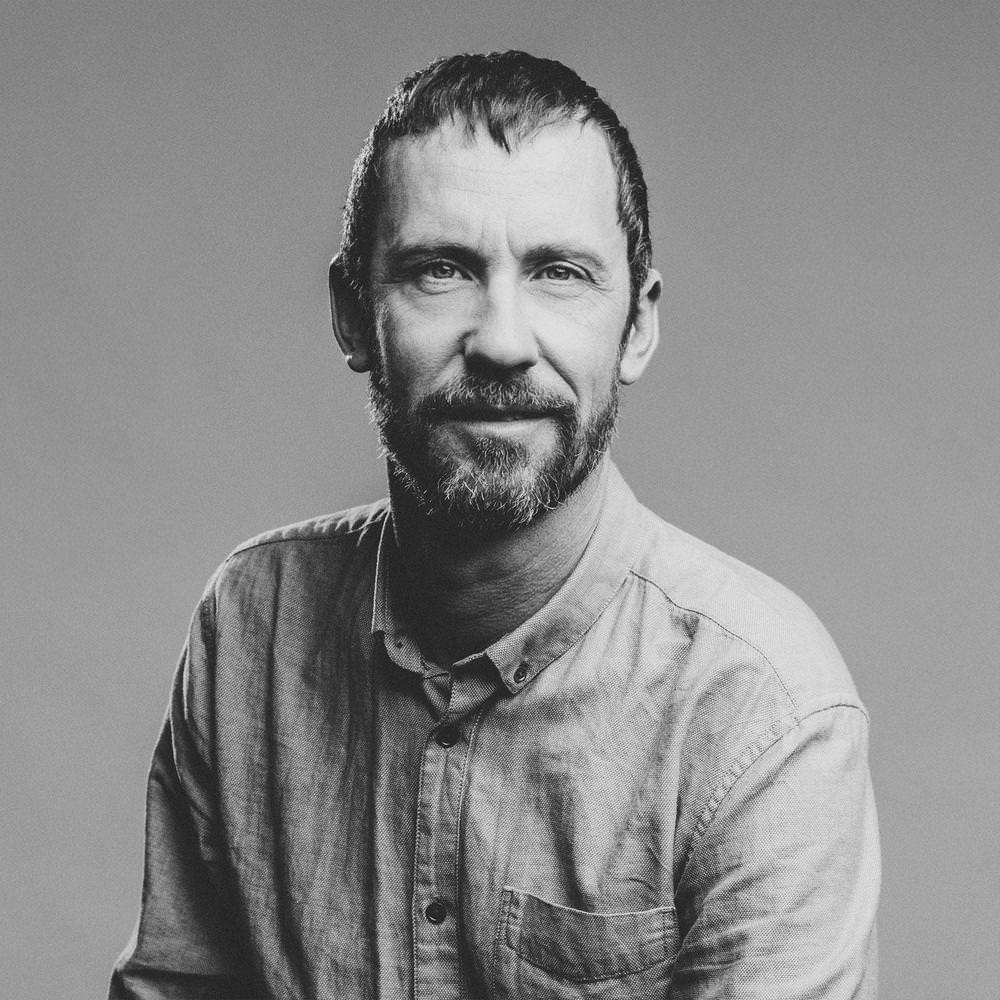 Born in Sherbrooke in 1970, Jean-Sébastien Denis received a Bachelor’s degree in Visual Arts from UQAM in 1997. In 1995, while still a student, his work was exhibited in the Young Painters of Canada Symposium held in Baie-Saint-Paul, and has since been on view in a number of group exhibitions, including Artifice (1998) and Montréal/Ville peinture (2002), as well as in solo shows in Montréal, Toronto and the United States. In 2002, he began his association with Galerie Simon Blais.

Among his other achievements, he curated the 2010 exhibition Dessins at the Maison de la culture Frontenac in Montréal. Jean-Sébastien Denis has received grants from the Canada Council for the Arts and the Conseil des arts et des lettres du Québec. His work has found a home in public and corporate collections, notably in those of the Musée national des beaux-arts du Québec, Loto-Québec, Hydro-Québec, National Bank of Canada, Transcontinental Group and the Peau de l’ours association. In 2012, under Québec’s Integration of Art and Architecture program, he created Ascension, a work for the Saint-Jérôme campus of the Université du Québec en Outaouais.