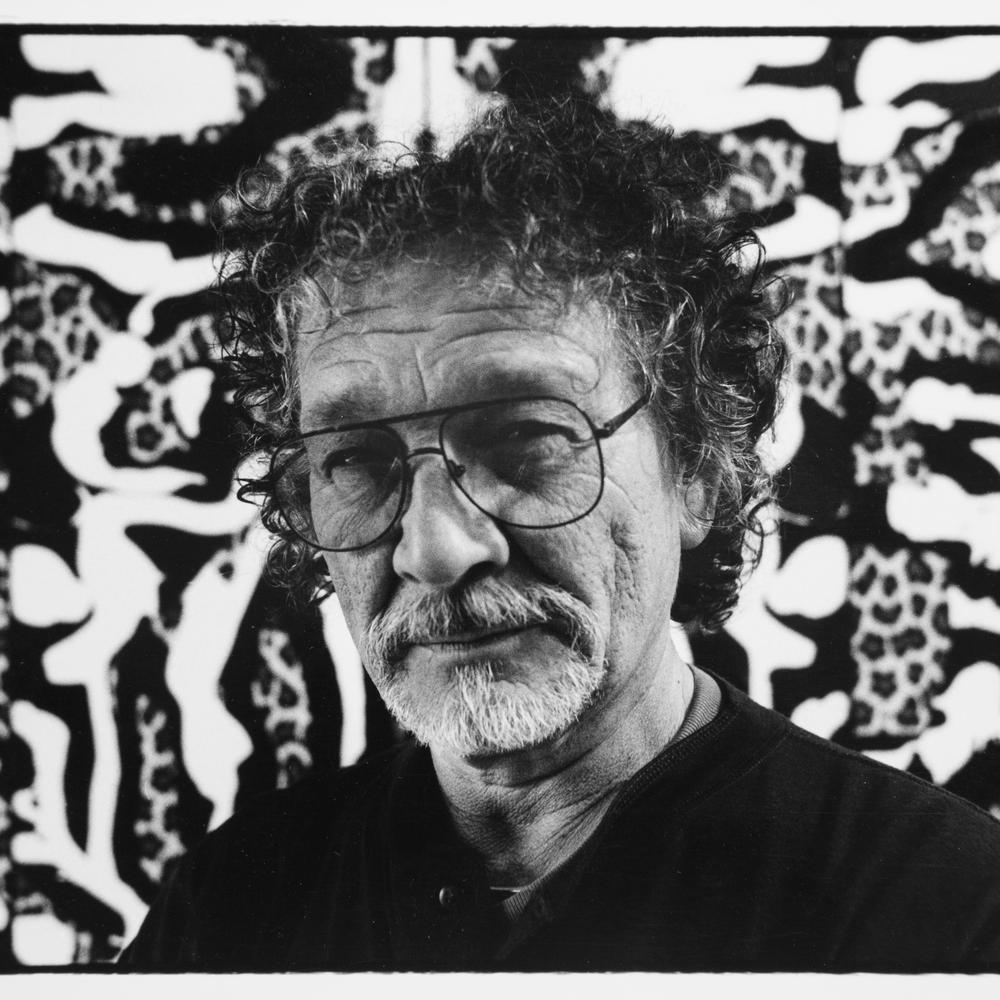 Born in Montreal in 1939, Jacques Hurtubise received his diploma from the École des beaux-arts de Montréal in 1960 and the Max Beckmann Scholarship in 1961 to study in New York.

The artist has received many prestigious awards such as the Victor Martyn Lynch-Staunton Award from the Canada Council for the Arts and the Paul-Émile Borduas Award from the Government of Quebec in 2000. Solo exhibitions have been presented in important museums such as the Montreal Museum of Fine Arts in 1961 and 1998, the Musée national des beaux-arts du Québec in 1972 and the Musée d’art contemporain de Montréal in 1973 and 1981. His work has also been presented in Paris, London and São Paulo.

Jacques Hurtubise passed away on December 27, 2014 in Nova Scotia.