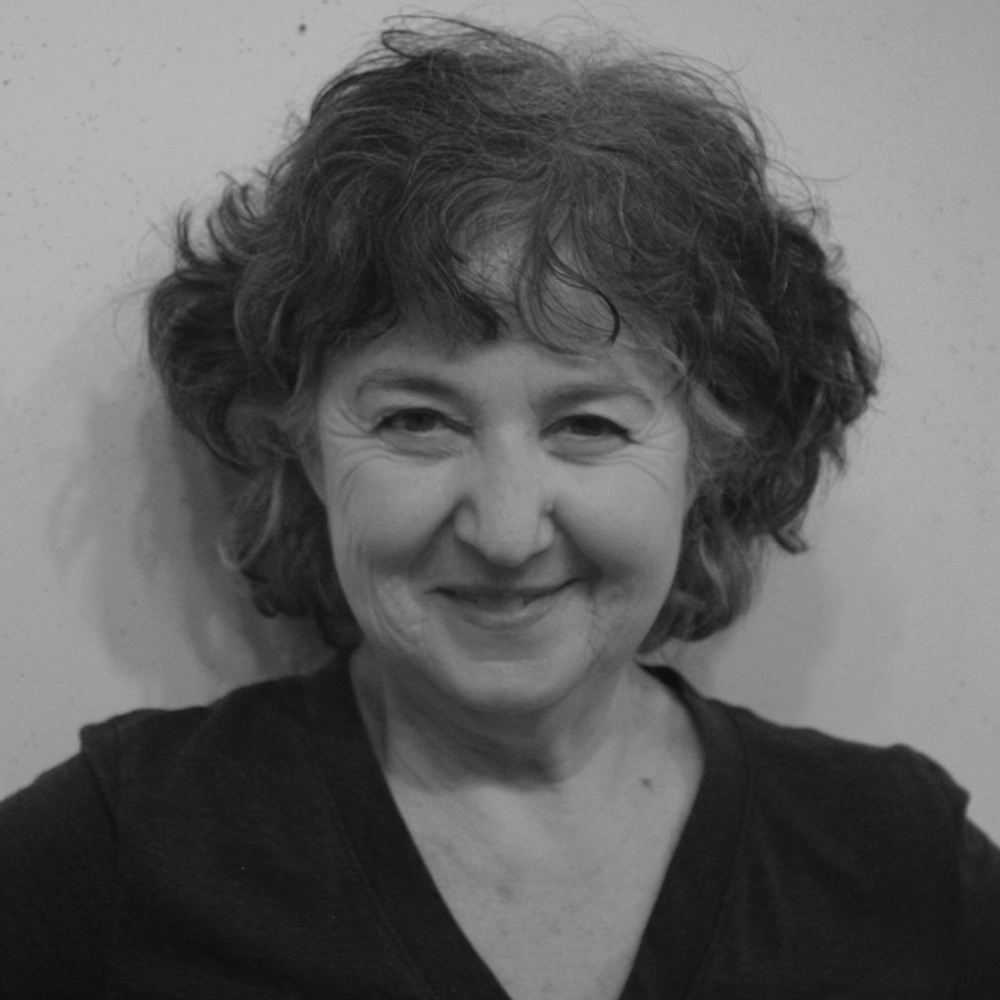 Catherine Farish was born in London, England in 1951. Having received a diploma from the Montreal Museum of Fine Arts School in 1976, Catherine Farish continued her education at Concordia University, where she completed a Bachelor of Fine Arts degree in 1983. She went on to study printmaking with master printer François-Xavier Marange and has spent the last 30 years experimenting and developing her own approach, pushing the boundaries of traditional printmaking. Her large-scale mixed media works on paper, often a combination of printmaking, drawing, and painting, form lyrical abstractions which are both expressive and innovative.

Her work has been shown extensively in Europe, Canada, the United States, Mexico and Asia with many solo exhibitions, notably at Galerie Simon Bais in Montréal (2001, 2003, 2006 and 2011). She is represented by Cynthia Reeves Projects in New York and has been featured at the London Art Fair. Awards include the Grand Prize for Printmaking in Québec, the Acquisition Award from the City of Montréal and the Material Award in the Boston Printmakers Exhibition. She has received several grants from the Conseil des arts et des lettres du Québec, including funding to residency programs in Morocco and Ireland. In 2013 she completed a project for the Cégep de Sherbrooke under Québec’s Intergration of Art and Architecture Program and curated an exhibition of the work of François -Xavier Marange at Atelier circulaire.