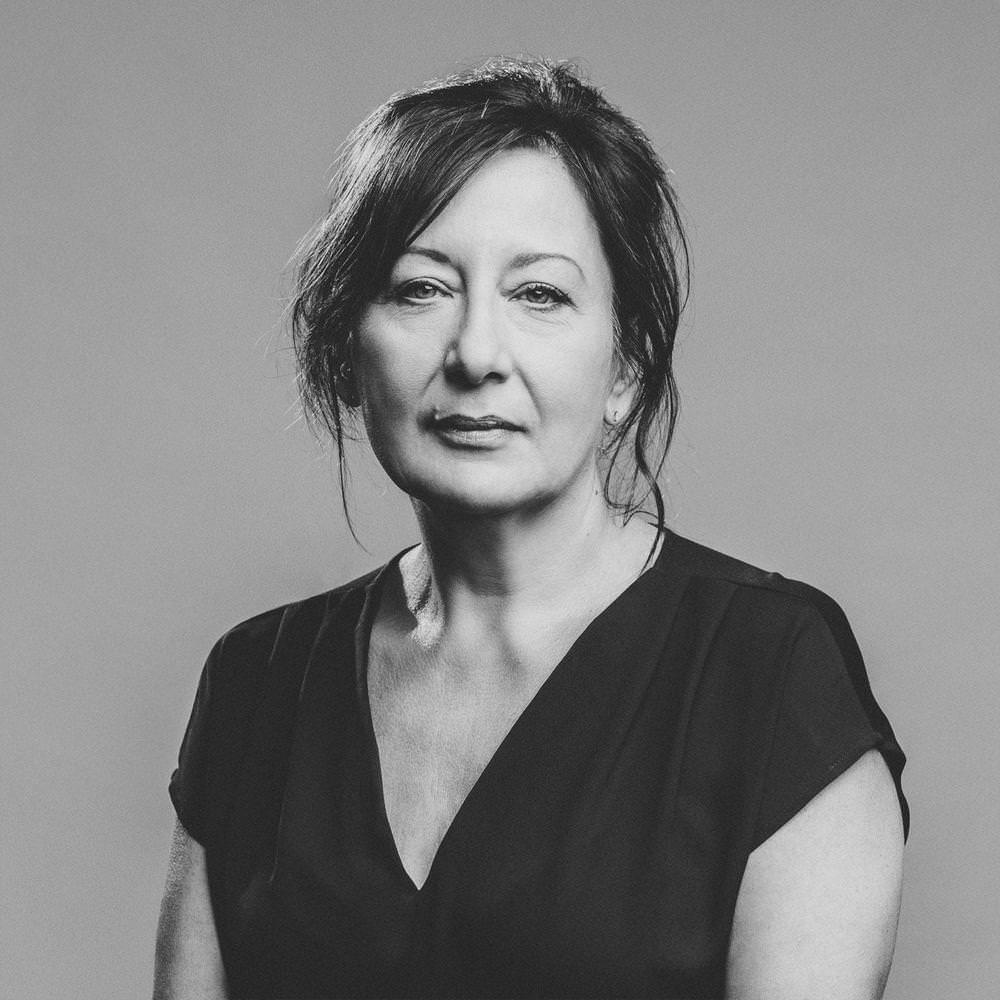 Born in Montréal on March 9, 1963, Carol Bernier continues to live and work in her native city. After initially studying art history at the Université du Québec à Montréal (UQAM), she decided to enrol in the school’s studio arts program, ultimately earning a BFA in 1988 and an MFA in 1994.

Her curiosity in respect to every form of art led her at first to Hungary, and then France, to study printmaking. Five of her prints illustrated the 2009 artist’s book Quêtes d’absolus, co-authored by Yves Bonnefoy, Pierre Boulez and Jean-Jacques Nattiez. Her prints are published by Éditions Simon Blais in Montréal and by Éditions RLD in Paris.

Works by Carol Bernier have been featured in a number of solo shows at Montréal’s Galerie Simon Blais since 1995. The artist has also had solo exhibitions at Galerie Michel Guimont in Québec City (2007, 2010), as well as in Europe, notably at Galería Principal Sombrerers in Barcelona (2000), Galerie Jacques Lévy in Paris (2003, 2006), Galerie Le Sphinx in Montauban, France (1999, 2008) and Galerie La Librairie in Morges, Switzerland (2008).

Her work can be found in many public, private and corporate collections, including those of Desjardins Group, Transcontinental, National Bank of Canada, Loto-Québec, Gaz Métro, Cirque du Soleil, SSQ Financial Group and Institut Philippe-Pinel.